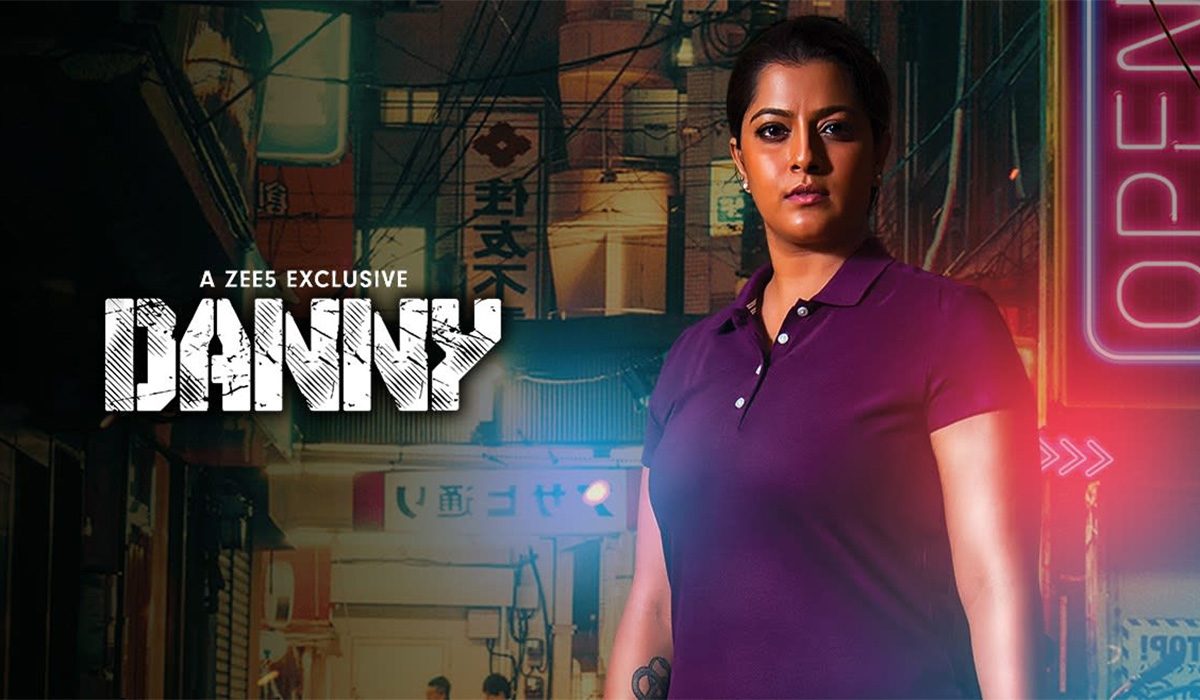 BOTTOM LINE: A Formulaic Thriller That Bores To Death 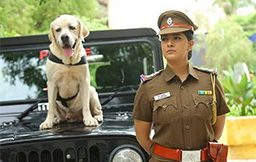 There is a brutal murder where the victim is burnt to ashes on the village side. The police find the husband to be the culprit and arrest him.

It is at this juncture that Inspector Kunthavai(Varalaxmi Sarathkumar) takes charge and looks into the case. She finds many discrepancies and continues the investigation with a new angle and suspect. Did Kunthavai catch the real culprit is what the movie is all about? 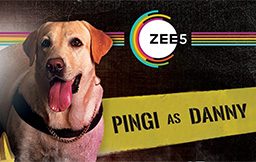 Varalaxmi Sharathkumar is seen as a cop in Danny. It is her show out and out along with the dog. She plays the righteous, servicing what she deems right as justice police. Under the current scenario in real life, it would be seen in a different light, but within the movie universe, she manages it well.

It doesn’t mean Varalaxmi does anything different from her past appearances, but it is passable for the part. There are a couple of emotional moments which are fine. 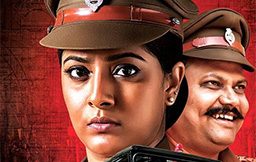 LC Santhanamoorthy directs Danny. It is a straightforward crime drama where the narrative is all about putting two and two together and finding the culprit. The only difference here is that it is a dog that serves that part.

The movie starts off in a slow and meandering way. It picks up when the main lead takes charge of the case. However, the interest is sustained only intermittently. The whole finding the clues and unveiling the suspense is done flatly, following formula to the T. The excitement is missing.

The element of bringing a dog into the narrative is decent. But it seems to be used excessively without generating many thrills. There is also a sentimental drama around it which has been ill-directed after a point.

Another similar problem is the sister track. It is fine initially during the world-building part. But when a critical development takes place, it throws the narrative aside. For a brief period, the whole things seem to be side-tracked. What happens next is where the movie loses the little momentum it built, previously.

In order to mix the different tracks under a single narrative, the director takes a predictable route. Everything is set in a formulaic manner that one can guess what happens next. In fact, the main culprits are unveiled very early. It further kills any little excitement left. The final stretch looks so rushed and uninteresting, as a result.

Overall, Danny is a standard procedural thriller about finding a killer. However, a dull and monotonous execution with a disjointed narrative kills the interest. Skip it if you watch thrillers regularly. 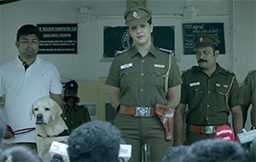 artists are doing their routines. But, none manage to leave an impression. Vinoth Kishan gets a build-up but fizzles out due to poorly written role. Anitha Sampath is wasted in an inconsequential role.

The music and background score by Sai Bhaskar are forgettable. They make no impact whatsoever. A couple of songs add to the length of the movie. The cinematography by B Anandkumar is ordinary. The editing by SN Fazil could have been better. It enhances the dull feel to the narrative, with zero excitement. The writing is below par. 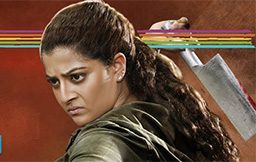 Last Half And Hour