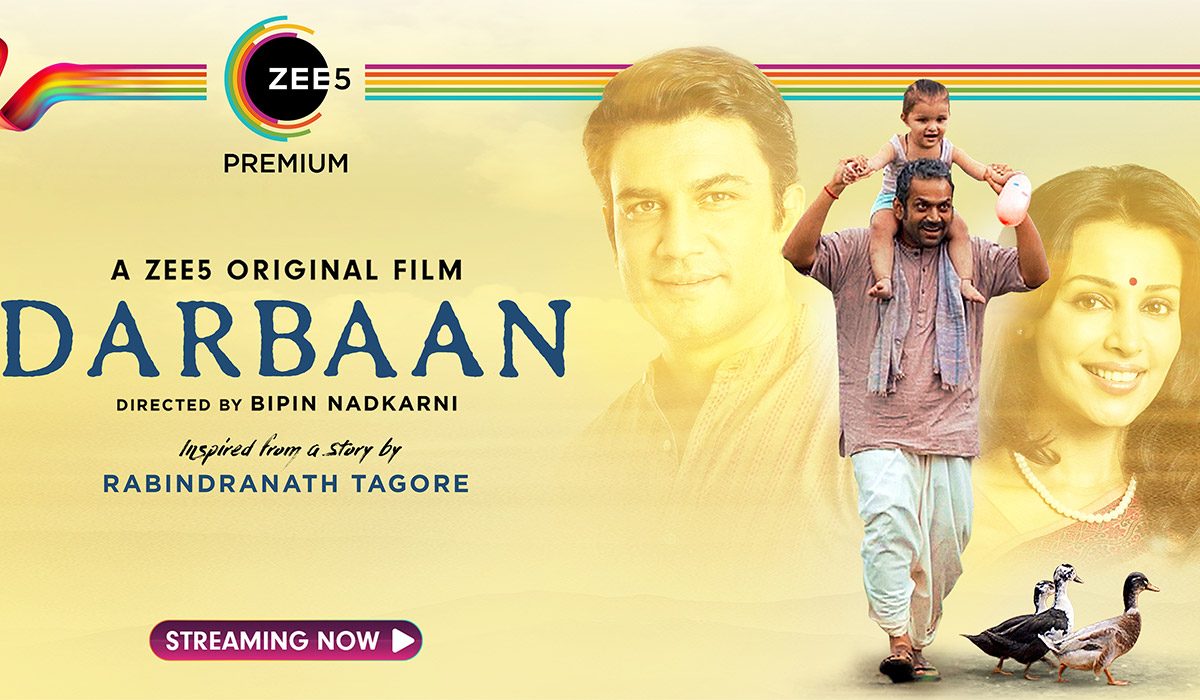 BOTTOM LINE: A Tale Of Redemption, Outdated Yet Moving 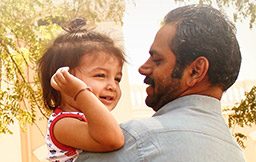 ZEE5‘s latest direct to digital acquisition ‘Darbaan’ is adapted from Khokababur Pratyabartan, a short story by Rabindranath Tagore. The movie has been directed by National award winning director, Bipin Nadkarni, and co-written by Nadkarni, along with Rakesh Jadhav. Bipin Nadkarni is also the producer of the film under his banner Opticus Picture Company, along with Yogesh Beldar.

The movie is set in the coal mines district of Dhanbad. Raicharan (Sharib Hashmi), lovingly addressed as Raichu by the household, is the most trusted servant in mining tycoon Naren Tripathi’s (Harsh Chhaya) palatial home. Having been with the Tripathis since he was a young lad of thirteen, he’s considered the soul of the family. He shares a particularly close bond with Anukul, Naren’s son. 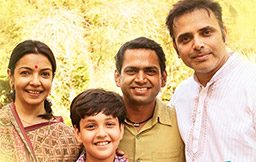 In 1971, the Indian government takes over all the mines and the Tripathi family falls on hard times. The mansion is sold, the Tripathis move away, and Anukul is lost to Raicharan. Raicharan returns to his village to lead a peaceful life with his wife Bhuri (Rasika Dugal).

Anukul later resurfaces as a successful young man (Sharad Kelkar), with a family of his own (Flora Saini plays his wife). He looks up Raicharan and asks him to come back with him and take care of his two-year-old son, Siddhu. A devastating incident turns life upside down for all the primary characters, and sets the tone for a poignant tale to unfold. 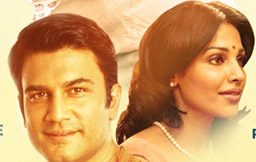 Darbaan is the kind of film that needs just one incandescent performance to lend excellence to the narrative. Sharib Hashmi’s is that performance. He brilliantly carries the story on his shoulders, pulling off the older version of Raichu with skilled expertise.

Sharad Kelkar impresses in his very brief role, as does Rasika Dugal. But Darbaan is Sharib Hashmi’s show all the way. A special mention of Annu Kapoor’s flawless narration is needed here. Exposition notwithstanding, Annu Kapoor’s narration imbues a folksy feel to the story, soothing and surreal. 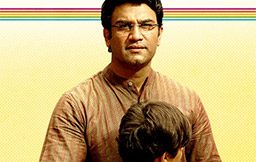 Darbaan has everything going for it — consummate performances, a well-hatched plot, deft direction, stunning locales, captured in scintillating camerawork, and mellifluous music. Yet, it fails to leave a lasting impact on the viewer. As soon as it’s out of sight, it’s out of mind as well — which is, when the end credits roll. Suffice to say that Darbaan lacks a certain something that makes a film truly memorable.

That said, Darbaan is still the kind of film you might like to watch on a rainy day. Despite its poignant ending, its lovely sights and sounds are potent enough to cheer up the gloom and brighten the day. 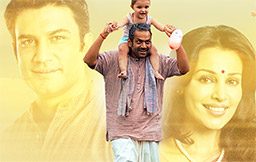 Bipin Nadkarni directs the old-world story with deft skill, painting a stunning canvas of beauty and subtlety. A pity that he chose a distinctly outdated story to pour his talents into.

All said and done, Darbaan will please you with its lightness of being – a lightness that is in sharp contrast with the harsh heaviness of the subject matter – much like the literature of the times its original author lived in. 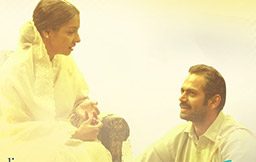 The music of Darbaan is most certainly one of the highlights of the film. It is melodious and memorable. Amartya Bobo Rahut has done a commendable job with the musical score of the film, capturing the essence of the story beautifully. Arijit Singh’s vocals magnify the magic of the music.

The cinematography by Director of Photography Amalendu Chaudhary is an asset to the film. His stunning long shots and breathtaking visuals add much-needed depth to the storytelling. Darbaan delights visually – and a lot of credit for its beauty goes to Amalendu Chaudhary’s masterful camerawork.

Not impactful enough to be memorable

Yes, as a one time watch