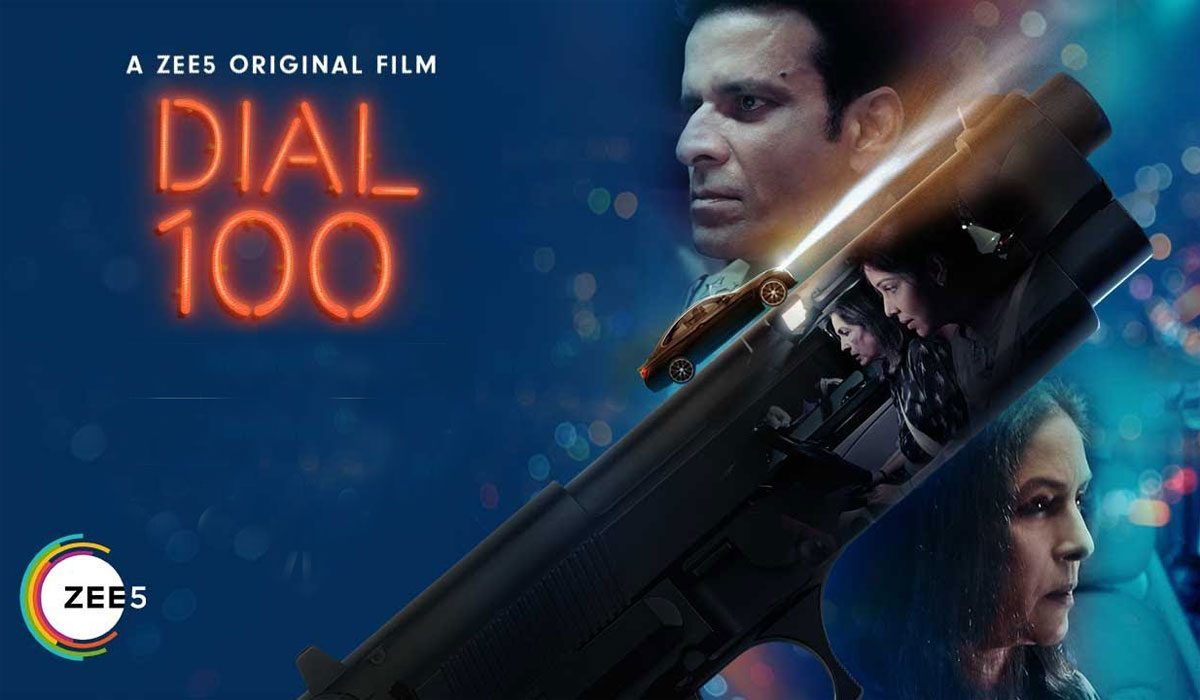 A deranged mom, Seema (Neena Gupta), is out to seek revenge for the death of his son. The culprit is Dhruv (Svar Kamble), the son of local police inspector Nikhil Sood (Manoj Bajpayee). Dhruv sells drugs which results in a hit-and-run case causing the death of Seema’s son. How Nikhil manages the whole situation? What happens, in the end, comprises the basic story. 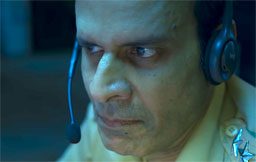 Manoj Bajpayee is a treat to watch whenever he gets meaty, serious dramatic roles. Dial 100 offers him a part on that lines, but not entirely ‘dramatic’. The whole thing is internalised, and it comes into effect during the last half an hour.

Many scenes and moments stay with us only due to the act by Manoj Bajapyee. Therefore, it is not an over-exaggeration to say that he is the sole reason we continue watching the movie.

Rensil D’Silva, a popular writer, directs Dial 100. It is a straightforward story with a neat hook. The hero can’t come out of his room, and he has to stop a tragic incident from happening.

As the story itself is wafer-thin, it relies heavily on tense moments and a gripping narrative. The problem is they are few and come intermittently during a segment. The sluggish start and a similar overall pace never let the plot get fully exploited.

The half an hour at the start, where the whole thing is slowly set up, is patience-testing. It could have been handled better. There should have been something more related to the core content.

The movie takes off once the mysterious caller’s real identity is revealed. However, the narrative then takes a predictable turn. The anguish of the mother is routinely handled. The revenge aspect never hits the mark due to some sloppy writing.

At the same time, the critical tense moments at the police office aren’t that gripping either. They oscillate between decent to good. The lack of urgency or the quickness in progress never lets the movie get an edge of the seat quality. 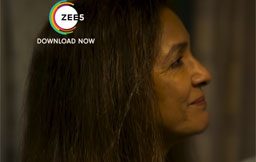 A twist is neatly placed in the narrative. But, the way it ends could have been handled better. It further doesn’t lead t anything significant. It is another downer.

The climax after all that has happened doesn’t really connect the way it should. The idea is correct, but its execution isn’t up to the mark.

Overall, Dial 100 has a decent hook and a terrific Manoj Bajpayee. If these two are enough, give it a try. It makes for a passable viewing.

Sakshi Tanwar is playing a housewife character is reliable, as always. Her scenes with Manoj Bajpayee are good. However, there is nothing much happening with her during the last half an hour. Neena Gupta gets a meaty role. She, however, fails to evoke the necessary emotion when the time comes. The rest of the cast is okay, but they don’t have much of a role to speak off.

The background score is decent. It isn’t loud and goes for an intense effect. The cinematography is acceptable for the setting. The locations are limited but used well. The editing is okay. The writing could have been better. A lot of dialogues are on predictable and expected lines. 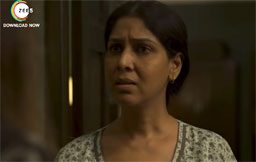