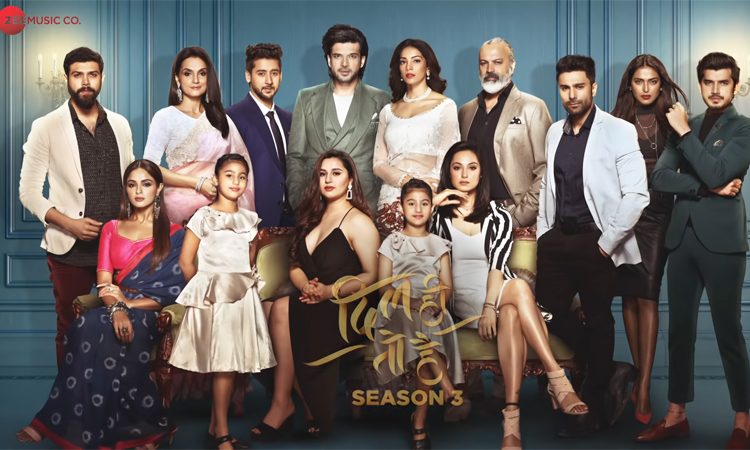 The lives of Rithvik and Palak, the much-in-love couple, come to a standstill after a terrible road mishap. While Rithvik has been in coma for the last two years now, Palak is doing everything to ensure he lives a normal life again, despite the doctors giving up all hopes on the improvement of his health. It’s Rithvik’s stepbrother Vikranth, who stands like a rock in the troubled times for the family, financially and emotionally too.

And circumstances force Palak to marry Vikranth, with the family members realising that there’s no hope at the end of the tunnel in Rithvik’s case. Just when Palak is coming to terms with the newfound changes in her life, a supposed medical miracle results in the recovery of Rithvik. How will Palak handle this catch-22 situation? 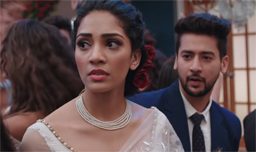 There’s nothing memorable about the performances in the show. Karan Kundra struggles to project the transformation of Rithvik post the two year-phase he had spent on a hospital bed. The effort to stay true to the character is hardly visible on the emotional front too. Not every good-looking man can be a great actor, he proves. Yogita Bihani has only been paid to go on a lamenting spree about the cursed fate of her character.

Paras Arora in the shoes of Vikranth is probably the only performer who makes you feel for his plight – trying to be the good husband and not wanting to let go of his lady love at the same time. Krishna Shetty, Sanaya Pithawalla are fancy, glam add-ons to the show with little purpose to their characters. Bijay Anand and Rajeshwari Sachdev pass muster.

While most digital outings helmed by team AltBalaji haven’t been great examples of new-age storytelling, the filmmakers had at least made an effort to differentiate the narrative from an exaggerated television soap. But, director Jeetu Arora in the case of Dil Hi Toh Hai is reluctant to make that distinction too.

Right from the casting to the cinematic liberties to the melodramatic treatment of an outdated story, the show is a love letter to Hindi cinema in the 70s. No, it doesn’t have the innocence and the musical charm of Bollywood’s golden era, the reference is to inform the readers that the brains behind the show are stuck in a time warp. What’s exactly the point of doing a show in the web space that caters to the same audience as television? Well, Ekta Kapoor should know better.

Imagine a character who’s been in coma for two years, looking exactly like a model who’s getting ready for an assignment when he recovers? There’s not even a trace of a beard, change in his physicality and or any sign of weakness. And if you haven’t had enough of the memory loss-after-accident trope in films of the yesteryears, here, the patient has retrograde amnesia and is unable to identify his partner who had stood by him through his thick and thin.

The plot for the season is very feeble. Palak is stuck between her former lover and current husband. A few members in the family make every effort to distract her from Rithvik and focus on Vikranth, while another section, particularly Shivam (Rithvik’s brother and one who doesn’t share a great rapport with Vikranth) is keen on reviving the equation between Rithvik and Palak. Besides this silliness, there’s a subplot about Shivam dating a girl best friend of Rithvik, who’s much older to him.

There’s no sense of reality in the characterisation and the entire show feels like an indulgence that a privileged family could only afford. The regular use of Bollywood numbers to amplify the mood in the show is another distraction the makers could have done away with. The only saving grace is the duration of the episodes at roughly 20-minutes each. Skip all the seasons of Dil Hi Toh Hai and you wouldn’t have missed much in life. 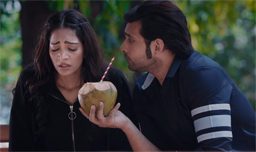 If you thought only television shows could be unimaginative with the use of Bollywood music, think twice. Dil Hi Toh Hai proves digital outings can do worse. The writing is such a farce here, the logical liberties are ridiculous, the sincerity in the drama non-existent. The cinematographer’s scope to experiment within a bunch of set properties too is very minimal indeed.