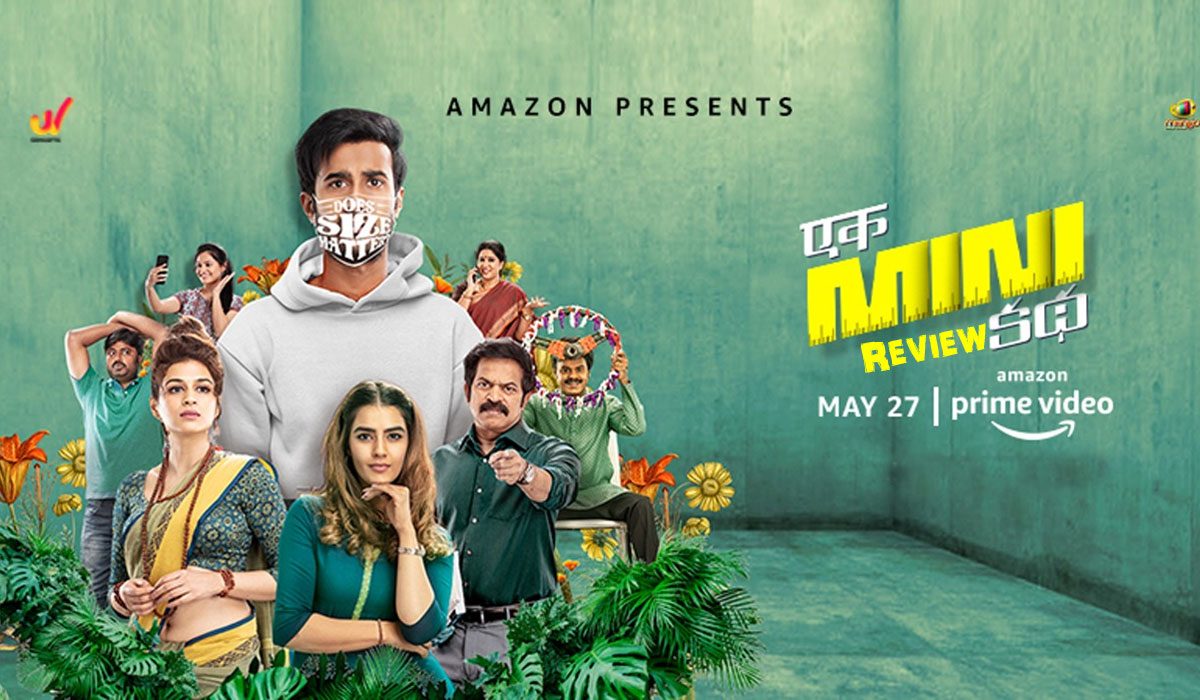 Santosh (Santosh Shoban) is a young lad hailing from a middle-class family who is worried about the size of his genital right from childhood. The feeling grows with him to become insecurity. He then resorts to doing dangerous things when he falls in love with a girl 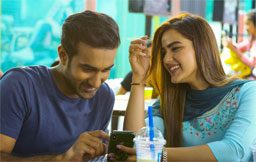 Santosh Shoban does a decent job. He takes it forward from his previous outing, Paper Boy. Santosh comes across as a guy who carries slightly serious characters easily. This character needs him to be a bit dull and worried and that very nature compliments his performance. He has to improve a bit doing comedy portions well. Except for a couple of scenes, Ek Mini Katha did not need it but he has to do that in the future.

Kavya Thapar looks good as a girl next door. Her character does not need anything extraordinary and she is okay to that extent. Sudarshan is seen in a role that is almost parallel to the hero and he does that well. Brahmaji delivers every time he is given an important role and he does that now as well. Harsha Varshan is fine in a little but noticeable role. Shraddha Das is seen as a trendy Sanyasin with a hot look. It is a small role and she is passable. Sapthagiri gets a routine role. He is good in portions that are written well. Posani is picked for more like to have a known face even for a trivial character.

Ek Mini Katha deals with a fresh point for the Telugu audience. There are no films yet in Telugu on this line and the OTT release may also help it to reach the audience who is more acceptable such subjects. And then, coming to the execution part. A subject like this has a difficult task to balance the fun and sending the right message about the core subject.

Ek Mini Katha writer Merlapaka Gandhi and Director Karthik Rapolu are only a partial success in both things. The film starts well. The take-off about Santosh’s inhibitions and worries are portrayed well. Sudarshan who plays the side-kick of the hero moves the proceedings at a good pace with some one-liners and comedy sequences that work. Brahmaji CD scene, the bar scene, the doctor scene (partly), the police station scene, the ten inches scene, etc, are some of the places comedy works. 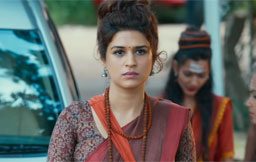 The first half finishes on a decent note and however, the tempo can not be sustained in the second half. The writer-director duo struggled in effectively executing the core point. It is more about forced comedy ever since the reception scene. The relatives’ thread and Sanyasin thread feels more cliched and some of the sequences give us the feeling of familiarity and boredom. Sapthagiri is the novel addition to the second half but he works only in parts. He is good in portions that are written and falls flat in others. At a point, the comedy is not working and the core point is also ignored making the audience restless.

It also feels lengthy here. Except for that sensuous song towards the end (which is needed to conclude and to add some spice to those waiting for it), all the songs right from the start are ineffective and only adds to the length. Right from that song, everything is predictable and rushed. The final moment of hero and heroine patch up is also boring. The important issue at hand is finished off with some dialogues by Harshavardhan.

Finally, Ek Mini Katha should be appreciated for the fresh pick of subject. It has got a good cast and decent production values for a small film. The fun works here and there which makes it fine for a digital watch. But then, it leaves us with a feeling of emptiness for that lack of depth and sensitivity towards the core subject. Give it a try if you are ready for an ‘okay’ watch. 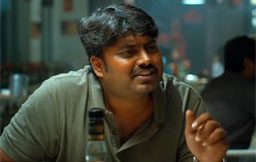 Merlapaka Gandhi’s writing works in parts. Comedy works well at places and feels silly at some point. Better handling of the emotional and dramatic parts would have done wonders. Pravin Lakkaraju disappoints big time. A story of this kind needs fresh and catchy songs but it is not the case with Ek Mini Katha. The songs are more like speed breakers and do not register. A subject like this has a place for songs but gives a feeling that they are not needed. Even the background score does not make much of an impact. Madhie’s camera work is neat and gives the small film an urban look.

Songs
Lack of mature dealing and depth
Predictability from the Pre-climax to the end.