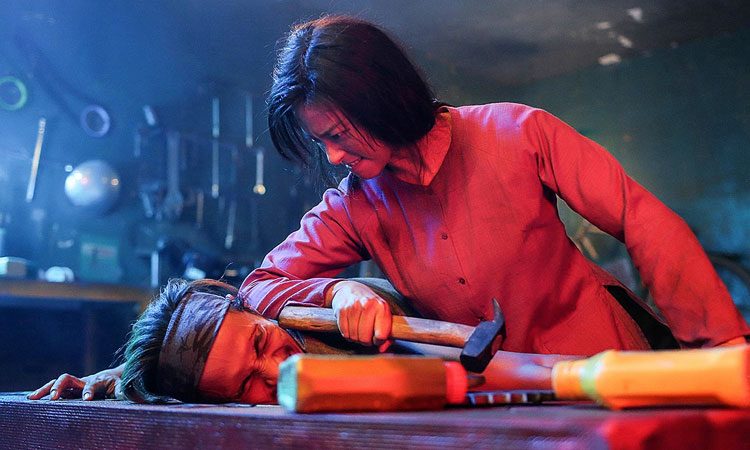 BOTTOM LINE: If Not for the Story, Watch It for Crisp Action 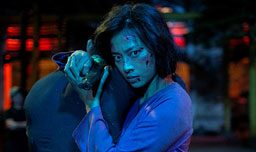 Take Liam Neeson’s Taken and flip its story with a mother who is on the run to save her kidnapped child. Starring Vietnamese superstar Veronica Ngo in a power-packed role, Le-Van Kiet’s Furie is a very modest but engaging actioner that has all the elements that’s required to action genre fans. The film takes a familiar tale of revenge but gives it a maternal spin as it makes Ngo flex her acting chops as well as fighting skills.

The film features Ngo as a loan collector and a single parent to her teenage daughter who gets bullied in school due to her mother’s past. Tired of being pushed around in school by her friends, the daughter suggests they invest in farm fishing. But when her daughter gets taken, Ngo shows those who’ve abducted her daughter that they’ve chosen the wrong kid.

Having established herself as an action star with films such as The Rebel, Clash and Once Upon a Time in Vietnam; Ngo returns to a familiar turf to do what’s she’s best at. As the hard-hitting debt-collector and bad-ass mother, Ngo delivers a knockout performance. When she realizes her daughter is taken, she sells her pain but at the same time fights with everything she’s got in her.

Had this been another story where a hero goes after the abducted child, one could’ve easily written off Furie, but since this involves a female hero and she’s aptly compared to a tiger mom in a line, it makes the proceedings really exciting. The film see Ngo step up the game with a powerhouse performance.

If you’re a sucker for action films, Furie doesn’t disappoint, even though it doesn’t have much of a story to boast about. It works as a mom-on-a-rampage kind of thriller where the spotlight is on Ngo from start to finish and boy she’s a delight to watch. When it comes to the action genre, most films are not measured by the originality of the plots. They’re judged by the execution, and on that front, Furie doesn’t disappoint as it delivers one adrenaline-pumping ride. 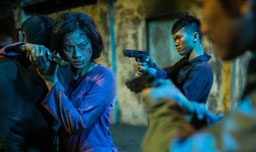 The film reduces male characters to extras and keeps the spotlight on the female characters. The film doesn’t shy away from showing women in bad light and that’s refreshing to see. The group Ngo is after is headlined by a woman who can beat a group of men to pulp. The only male character worth a discussion is a detective who helps Ngo on her mission to find her daughter. Even he doesn’t spring into action right away and joins her almost towards the end.

As a tale of a mother who won’t stop at anything until she finds her daughter, Furie is decent and it absolutely shines when the focus is on the action. If you thought Liam Neeson was menacing and ruthless as the father in Taken, Ngo gives him a tough competition.