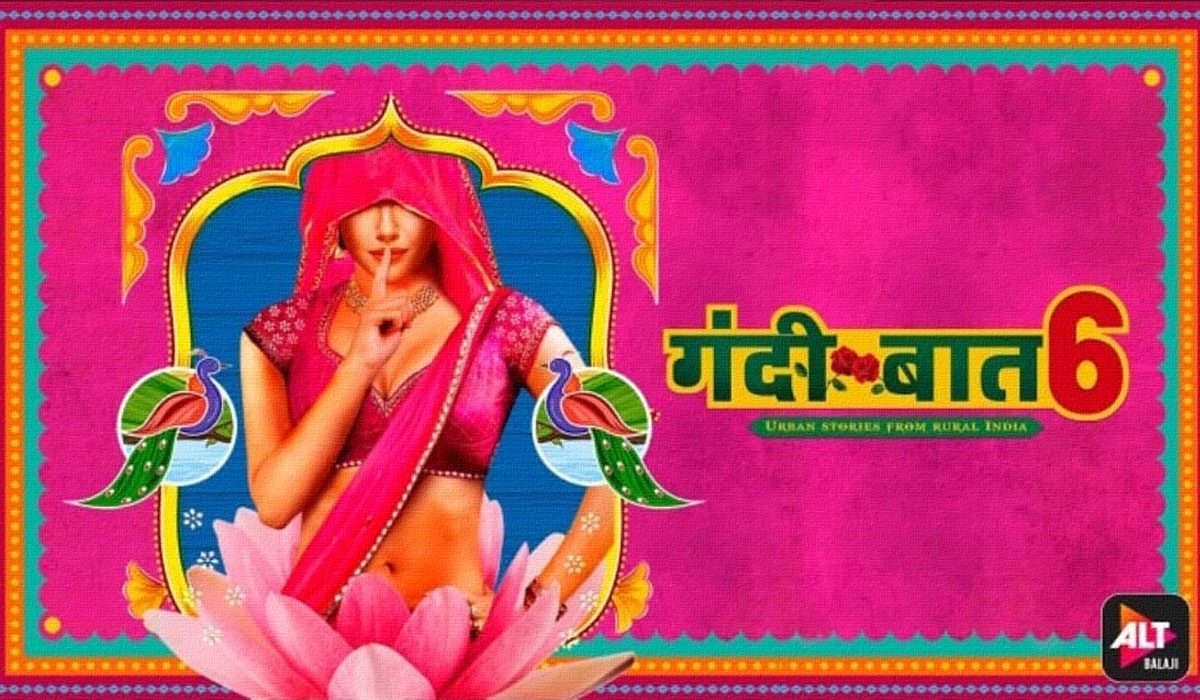 The first episode is about a woman Sarika, whose urban lifestyle and clothing is the talk of the town in a conservative village, which happens to be her husband Diwakar’s hometown. Sarika gradually develops a good rapport with a newly-married village girl Malti – something the latter’s husband Paras disapproves of. Sarika and Malti’s discussions revolve around a mysterious box ‘jadoo’ which could liven up their sex lives. However, the sudden death of Sarika changes the scenario completely.

The second episode showcases the struggle of a man Parimal, an insurance agent who’s low on confidence, bothered by his impotence and his inability to please his wife Mohini on the bed. Mohini regularly shares her concerns with her best buddy Ruby. Ruby offers advice to spice up Mohini and Parimal’s life. The couple has a dark side to their marriage that the world wouldn’t want to know. 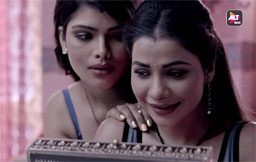 One must be too naïve to expect great acting in a show that has become a brand ambassador for voyeurism among AltBalaji’s shows. Even if you keep your expectations about the acting standards abysmally low, like the writer of this review, you’re bound to be disappointed.

In the first episode, Mahima Gupta plays the seductress Sarika who’s desperate to liven up her sex-life and is in the bad books of the villagers for her supposedly skimpy costumes. She oversells her part beyond necessity. Keval Dasani as her suspicious husband fares marginally better. The other men Mohit Sharma and Deepak Gupta play conservative, sex-starved husbands who are roped in to do everything but act. Alisha Khan does nothing more than offering a few suspicious glances at the cops.

The acting in the second episode betters the first by a fair stretch – Kunwar Vikram Singh isn’t too bad playing a timid husband who has an evil side to his personality. An interesting twist adds some freshness to Anjali Mukherjee’s portrayal of Mohini. Playing the male cops, it’s as if Anand Sharma and Guru Haryanvi are here to deliver a masterclass on over-acting and hamming like there’s no tomorrow. Tripti Bajoria does a tacky job of her part a boss to the protagonist while Zoya Khan and Utkarsh Arora don’t have much to do.

The special episodes released for the sixth season of Gandii Baat are so outrageous that you may very likely call the earlier seasons a work of an artist. Both the episodes in this instalment are loosely inspired by a subplot from Netflix’s Lust Stories and the Ayushman Khurana-Bhumi Pednekar starrer Shubh Mangal Saavdhaan. 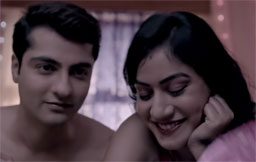 Thankfully, the second episode has a head and a tail to its plot. There’s a sensitive side to the story about how society’s indifferent response to erectile dysfunction affects the morale and self-confidence of a man. The cautionary tale besides addressing the issue revolves around a couple who go a little too far to liven up their sex lives. The story weirdly asks the viewers/couples to be wary about their sexual fantasies, but the screenplay is packaged well. The storytelling is raunchy and even preposterous at times, though there’s some purpose to it.

Gandii Baat Season 6 despite being a mixed ride is the weakest among all of its seasons – the writing is lazy, the third-grade execution doesn’t serve the purpose either. AltBalaji is perennially stuck in the television-soap space with its treatment, that too in an adult show where bold storytelling is all about skin show and lovemaking. 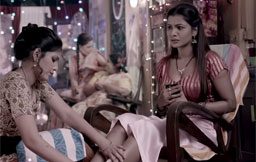 Too absurd a plot