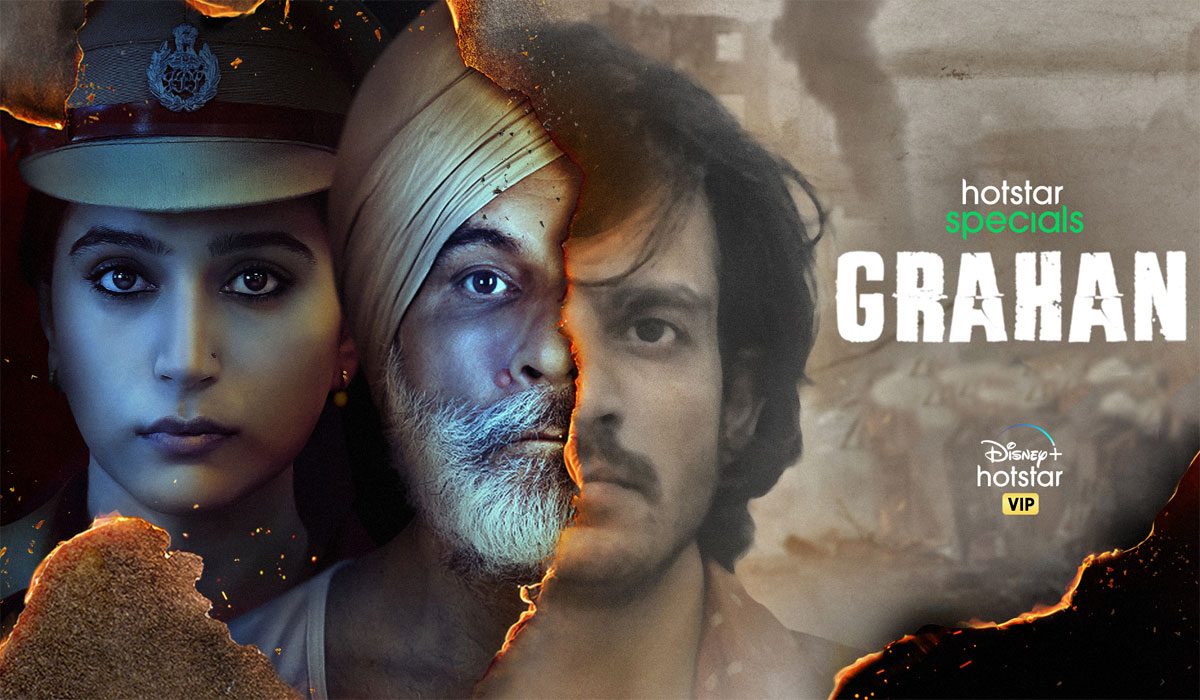 Grahan happens in two timelines. The present is set in 2016’s Ranchi, where Amrita Singh (Zoya Hussain) is heading an investigation. The past is related to communal riots that happened in 1984. Rishi Pawan Malhotra), Amrita’s father is central to both events. What is the truth uncovered by Amrita? Why Amrita’s father didn’t want her to track the case, form the basic story of the emotional drama. 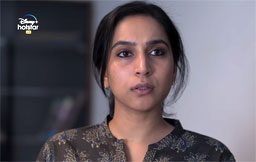 The entire series hinged on the performances of Zoya Hussain and Pawan Malhotra. Among the two, the latter is easily the best. Pawan Malhotra gives a compelling character study with his acting. Many scenes involving him stand out from the moment, the fear of his past resurfacing stares in his face. Zoya Hussain has dull moments in between but has a strong beginning and ending to the role. She enacts them poignantly.

Shailendra Kumar Jha is the creator of the series Grahan whereas Ranjan Chandel directs it. The basic story is about politics, riots, and drama related to the survivors (based on a novel). It would have then become a documentary. But, to evade that, we have an investigative thriller angle all over the narrative.

The beginning of the series is intriguing.  The murder of a journalist and establishing the character of the ‘righteous’ SP is brilliantly done. It continues the momentum further with the introduction of period and political element, both in the past and the present.

When we think Grahan will be an investigative drama – thriller with the backdrop of the 1984 Bokaro riots, things take a romantic and sappy turn. It is not bad, but it takes away the focus from the core content.

The love story between Manu and Rishi is crucial to the narrative. It is done well, and yet it is where Grahan falters. The problem here is the uneasy mixture of different genres. The change in tone, despite a lengthy and slow-paced runtime, creates turbulences in the proceedings. 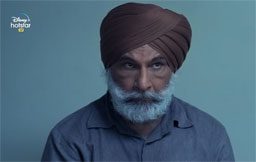 It gets challenging to sustain the gripping narrative due to the mixing of multiple genres. In addition, the routine portions in them drag the story.

Among the different elements, the investigative angle and emotional drama are what works the most. On the other hand, the political games and romance feel very run of the mill even though they are done decently.

The ‘message’ involving communal riots and how people fester it feels more relevant than ever, but the way they are integrated into the narrative and executed leaves a lot to be desired.

The emotional ending is good, mainly due to the terrific performances. However, It still doesn’t hit the required high. It is good but leaves us with a something is missing kind of feeling.

Overall, Grahan has a terrific ensemble cast doing their jobs well. It has a very relevant theme, but the uneven tone and routine parts don’t let Grahan have the full-fledged impact. Nevertheless, it is a passable affair, still due to the casting and the setting.

If the father and daughter pair of Pawan Malhotra and Zoya Hussain are the extensive gloriously designed exterior of the building, then Anshuman Pushkar and Wamiqa Gabbi are the invisible but vital foundation. The pair tries their best to hold the interest in the period segments with their honest and pure love story. Both have done well.

The rest of the cast, too, is good. When faces are instantly recognisable, even for their small parts, it means they have been cast well and did well performance-wise. We see that here in Grahan. 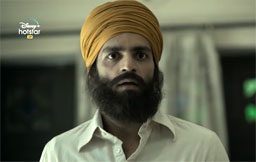 Amit Trivedi provides songs for the series. It is fine and goes well with the mood of the film, especially period one. The background score by Daniel B George is lovely but feels overdone during the emotional sequences. The cinematography by Kamaljeet Negi is neat. The work involving the past is better compared to the present, though. The editing by Shan Mohammed could have been tighter.  The writing is solid in parts, but it fails to maintain the same consistency throughout.