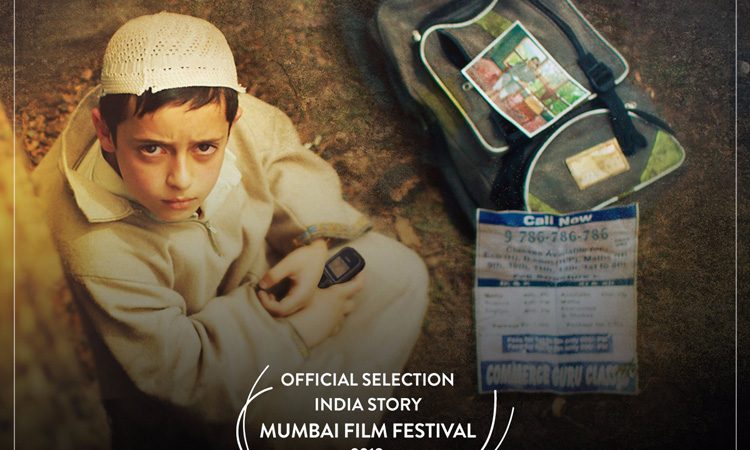 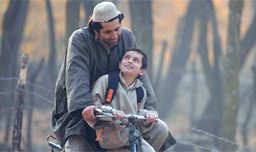 Hamid is one of the rare children’s films that delivers more than expected and it’s one of the primary reasons the film works and hits all the right notes despite having major pacing issues. Set in Kashmir, the story is centered on Hamid, a 7-year-old whose father never returns home one night and even after a year later there’s absolutely no information about his disappearance.

Tired of waiting for his father’s return, Hamid decides to reach out to Allah for answers and the number he dials is answered by an officer in Indian Army. An unlikely bond is built between Hamid and the officer and what follows makes the film deeply moving and uplifting. The film offers a very honest portrayal of one of the most complex places in our country and to see it through the eyes of a 7-year-old makes it even more hard-hitting.

Talha Arshad Resh, the kohl-eyed child actor who plays Hamid is terrific and moves one to tears with his heartfelt performance. His eagerness to understand the world around him and make sense of it is portrayed earnestly. In an otherwise dark film about the politics in Kashmir, terrorism and border security, it is Hamid who brings a ray of hope with his inquisitive nature. 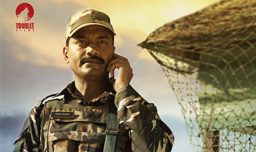 Rasika Dugal as the mother turns in a devastating performance. Having been part of several indie films where she’s effortlessly proved her mettle in challenging roles, she once again shows why she’s one of the most underrated actors of our times. Even after a year since her husband goes missing, we never see her shed a tear. She doesn’t give up on her husband and due to which can’t move on. There’s a beautiful scene towards the end where she finally comes to terms with her husband’s disappearance and accept that he’s no more.

Hamid takes a very neutral stand to portray the politics of Kashmir from the perspective of the ordinary folk caught in the crossfire.

One of its biggest issues is it pacing and it might be a concern for those who can’t sit through slow narratives. It’s understood quite early on that Hamid’s father is no more but the film takes it own sweet time to make this point.

Hamid raises important questions about humanity and its faith in God through its young protagonist. It’s a both sweet and deeply intellectual take on humanity in the times of war. It’s a story centered on Hamid’s hope when everyone around him has sunk into despair.