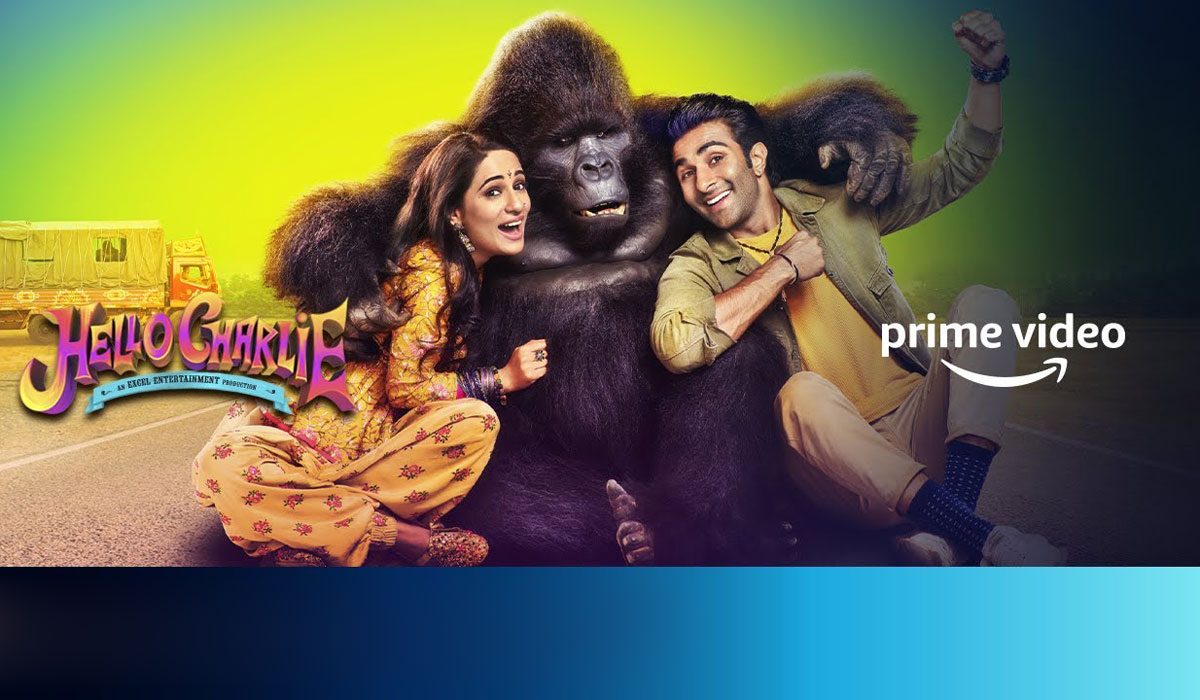 Amazon Prime Video’s new Bollywood offering, Hello Charlie, is a comedy drama that centers on a naive young man, Chirag Rastogi, aka Charlie (Aadar Jain), who comes to Mumbai to earn a few bucks and pay off his dead father’s debts. While in Mumbai, he stays with his maternal uncle (Darshan Jariwala). 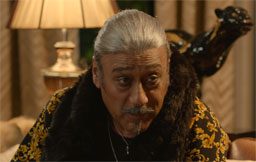 Charlie is dotty, goofy and plain old unlucky. Unable to hold any job for the longest time, he turns cleaner for his uncle’s transport trucks. One fine day, in the absence of his uncle, he agrees to transport a performing gorilla named Toto to Diu for Mona (Elnaaz Norouzi). The only hitch is, unknown to Charlie, inside the gorilla suit is Mona’s boyfriend, business tycoon MD Makwana (Jackie Shroff), who’s on the run from the law for swindling ₹15,000 crores in bank loan defaults. Makwana needs to reach Diu, in order to make a final getaway from the country.

Hello Charlie is written and directed by Pankaj Saraswat, and is produced by Farhan Akhtar and Ritesh Sidhwani’s Excel Entertainment.

Aadar Jain bears an uncanny similarity to a first cousin, Ranbir Kapoor – in looks, build, voice and performance. His performance in Hello Charlie will remind you of Ranbir Kapoor’s in Ajab Prem Ki Gajab Kahani. He is good in some parts, average in others, and mediocre in a few. He’s still a greenhorn in the field of acting, and needs to polish up his act to leave a lasting impact. 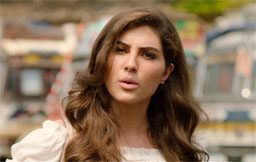 Jackie Shroff is adorable as the banana-hating tycoon with grey shades. He’s rediscovered his acting mojo in recent times, and is having the most fun with it. Elnaaz Norouzi is quite good in a role that is decidedly unimaginative. Darshan Jariwala, Rajpal Yadav, Girish Kulkarni, Siddhant Kapoor and Shlokka Pandit perform ably.

Hello Charlie works best when you sit down to watch it with the least expectations. That way, it manages to surprise you with the funny bits – yes, some parts are funny enough to make you laugh. The movie begins well – the first half-hour is humorous and engaging. MD Makwana’s gorilla scenes are good – when he first gets into the gorilla costume, his interactions with Charlie, his tyre-changing ability, and a few more. The initial portions are fun, not outrightly so, but they do make you smile.

Soon, however, the gags begin to get boring, the narrative becomes tedious and stretched, and the runtime feels a tad too long. Involuntarily, the finger reaches out to hit the fast forward button – a sure sign that the fun is over. Twists in the tale do nothing to zing up things, and the plot eventually limps to a bumbling end. Only the gorillas keep us entertained to a certain extent – both the real and the costumed one.

That does not mean that all is lost for the film. At a time when dark, edgy, violence-ridden OTT content is the norm, Hello Charlie is an exception that lightens the mood for a bit. The best part about the film is the gorilla and the gorilla costume – it seems very realistic and not at all tacky. The real gorilla is cute too. Between themselves, both gorillas steal the show.

The music of Hello Charlie is average. None of the songs has sticking power. John Stewart Eduri’s background score is frothy and upbeat, setting the perfect tone for the shenanigans unfolding on screen. 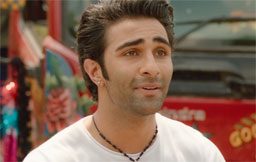 Director of Photography Andre Menezes has done a good job with the photography. His shots with the gorillas give a measure of conviction and reality to the proceedings. Chandan Arora and Mitesh Sonia’s editing is seamless and efficient.

Jackie Shroff Aadar Jain can’t be called a highlight, but he’s quite watchable

After a good start, the film loses steam rapidly

The second half is stretched, tedious and contrived

Strictly as a one-time watch, and only if you have nothing better to do