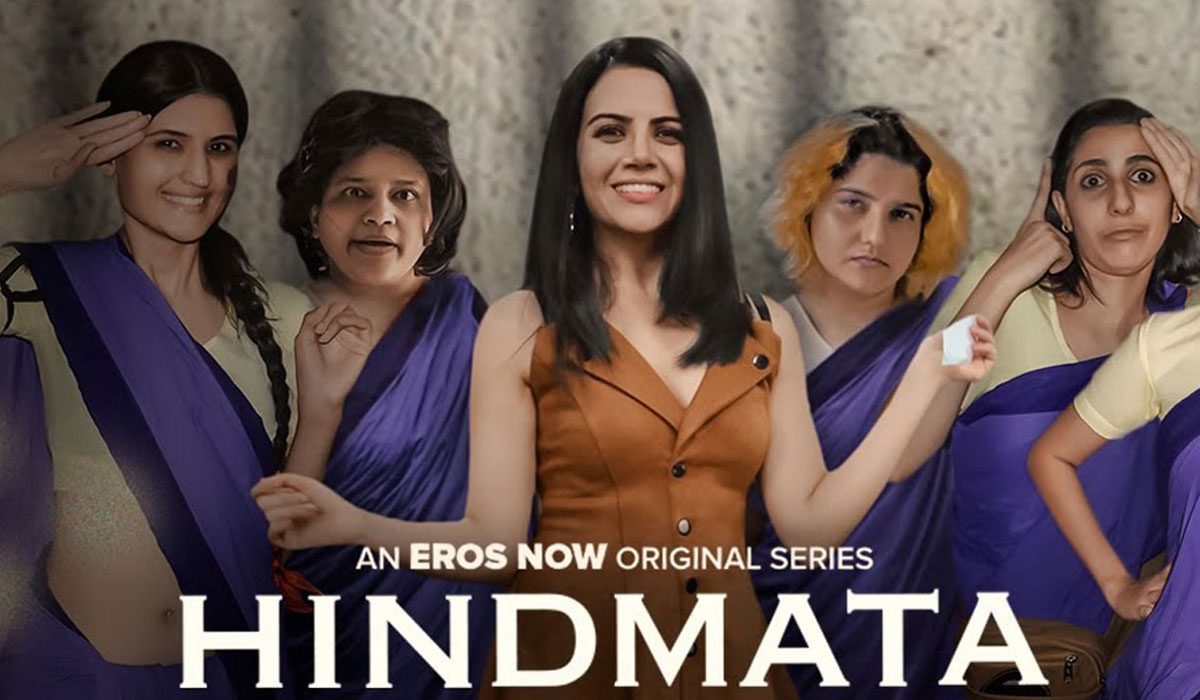 Hindmata is a short, pacy web series from the stables of Eros Now. It is set in the backdrop of a women’s jail, named ‘Hindmata’, and casts an eye on the travails of the women prisoners, but in a humorous way.

Samaira Jal (Rashi Mal) is a fashion designer, caught up in a gazillion problems, most pressing of which is the imminent closure of her fashion studio due to financial issues. She needs cheap labour and needs it fast, for which she hits upon a novel idea. Samaira teams up with her friend (Jayashree Venkataramanan) and her NGO ‘Giving Foundation’; and under the guise of teaching employment skills to the women prisoners of Hindmata Jail, she gets them to stitch clothes for her for free, for a large order she’s landed. But is Samaira really a selfish businesswoman, or does a heart of gold lurk beneath her snobbish exterior?

Hindmata is directed by Srishti Jayin out of a screenplay written by Riddhi Kachhela, and is produced by Manor Rama Pictures. 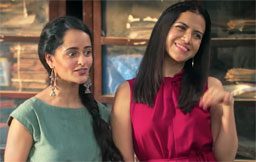 Rashi Mal has got the character of a rich, privileged, snobbish entrepreneur precisely and perfectly right. Though she takes time to get into her groove, once she’s into it, she owns the role completely. Jayshree Venkataramanan is saddled with a poorly etched-out character. Yet, she makes the best of what she has. Trupti Khamkhar is good as ever in the character of Kalika Satpute, aka Kaali. Shruti Jolly, who plays Jali, is good too. Manasi Rachh is impactful while she lasts.

Hindmata is the perfect example of a narrative that looks funny, exciting, heartwarming and compelling on paper. But which, when actually put to work and brought to reality, ends up as the proverbial damp squib. It is a web series that gets the intention right, but the execution – horribly, dreadfully wrong.

To put it honestly, no web series has ever attempted to shed light on the abominable state of prisoners in Indian jails – let alone, women prisoners. In light of the fact that most prisoners in Indian jails are undertrials, languishing in jail since years without fair trial or being convicted criminals, taking up this subject as the primary premise of ‘Hindmata’ is commendable indeed. The series touches upon this aforementioned contentious issue, along with other crucial bits such as the poor state of prison toilets lack of basic hygiene facilities in Indian jails; overcrowding; sanitary needs in the case of women prisoners; quality of food; mental health workshops; and much more. 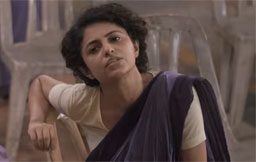 However, the series simply skims over the issues, without laying enough emphasis on any of them. Everything comes across as a frivolous trope, never achieving what the makers must have outlined or intended on paper. No episode or issue compels us to ponder on the travails of the women in the jail. Humour is an effective armour to convey the essence of contentious issues, but only if deployed well. Hindmata hardly comes across as capable of it. All it does is end up trivialising matters – matters that deserve to be in a better spotlight.

Even if one were to put the above grouse aside and look at Hindmata purely as a sitcom, the series fails to deliver on that count too. The humour falls flat most of the time, and the gags hardly elicit a smile. One of the gags – the ‘Mayus Meena’ shenanigan – is downright irritating. All said and done, the only good thing about Hindmata is that the makers had the foresight to keep it short – only six episodes, 18-20 minutes each. 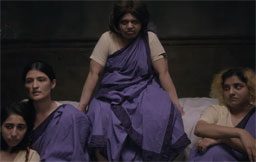 The background score of Hindmata is loud, grating and distracting. It’s an ideal case study for how NOT to compose the BGM for a series or movie or anything that needs background music. The editing is average. The camerawork is good, shot in the handheld style of shooting.

Choosing such a premise – a first for Indian OTT – is commendable