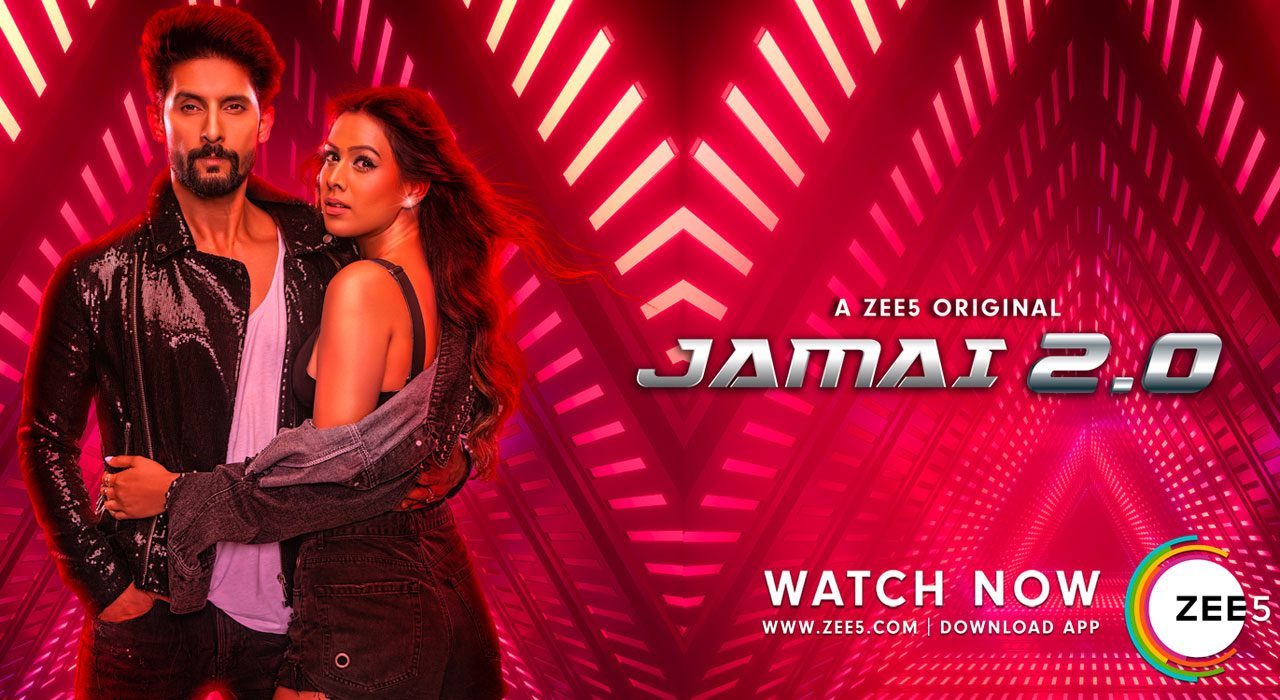 Jamai 2.0, as most television enthusiasts will know, is the digital avatar of Zee TV’s successful TV serial Jamai Raja. The digital reboot of the show altered the storyline beyond recognition, taking it into the realm of a crime and revenge drama, with hot, sultry romance thrown into the mix. 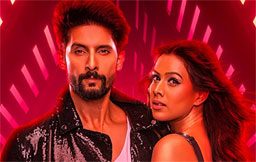 Siddharth, aka Sidhant Sharma (Ravi Dubey), hitches a job with Durga Devi Patel, aka DD (Achint Kaur), and a romance with her daughter Roshni (Nia Sharma). His real aim is to avenge the death of his sister, who was shot in the head by DD’s dead son Ajit (Prakhar Toshniwal).
Helping him in his mission are his friend Pritam (Akash Pratap Singh), and Pritam’s brother Cheerum Anna (Sudhanshu Pandey). Sundry other characters pop in to muddy the waters – Abeer (Vin Rana), Ahana (Priya Banerjee), Roshni’s father Ranjeet (Raj Zutshi). Will Sid be able to do both – take his revenge and win Roshni’s love, whom he’s actually fallen for?
Aarambhh Singh directs Jamai 2.0 Season 2, out of a story written by Manoj Tripathi, with dialogues by Pranjal Saxena and Shashank Kunwar. Ashwini Yardi is the producer of the series under her banner Viniyard Films.

Ravi Dubey is a revelation all over again in Jamai 2.0. He was good in Jamai Raja – the TV version. His performance is notches above in the new season of the digital version, while his screen presence is impressive. Achint Kaur doesn’t hit a single false note in the entire runtime of ten 30-minute episodes. She’s flawless and compelling in her characterisation of a tough, seemingly ruthless businesswoman with a soft-hearted core.
Nia Sharma is great in some scenes, average in others and below par in some. Let’s just say she could have done better. Raj Zutshi is caricaturish, Vin Rana needs to work hard on his delivery of dialogue, and Priya Banerjee is passable. Akash Pratap Singh is commendable support as Pritam. 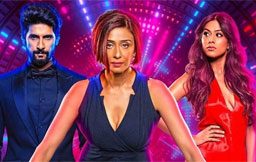 Jamai 2.0 is watchable fare, with a surprisingly high number of twists and turns for a five-hour-long show. Though we could predict most of the suspenseful twists and turns in the show, one of them left us gobsmacked. Let’s call it the ‘Parasite’ moment of the show. And no, we are not talking about the final episode reveals.
The narrative starts off slow. The first episode indulges in a lot of frivolous and flirtatious moments between the on-screen lovers, Sid and Roshni. We begin to wonder what we have let ourselves in for. But after the initial hiccups, the story moves at a fast clip. You have to keep yourself glued to the screen, lest you miss a plot twist or suspense reveal.
The story again dips and loses steam around the midway mark; a couple of episodes pass by in a blur; and then the narrative picks up again. The story is neither intelligent nor innovative – there’s nothing in it you’ve not seen before. Not only that, the plot and subplots are quite amateurish. It’s only the assured performances by Ravi Dubey and Achint Kaur that lend credence and gravitas to the narrative.
The series is weighed down by too many unnecessary and dispensable romantic sequences between Roshni and Sid. To add to that, the story keeps going round and round in circles, telling and retelling the same things in a roundabout manner. The ‘Thalapathy’ suspense is not interesting nor compelling enough to make us go ‘wow’ with wonder and awe. To reiterate, Jamai 2.0 is watchable only because of the performances by Ravi Dubey and Achint Kaur.

Satya Sharma has done a good, efficient job with the editing. No jerky scene shifts or jagged edges to sequences and their fluidity. Pradeep Mukhopadhyay’s music is mellifluous, and his background score is perfectly suited to the proceedings on screen. Director of photography (DoP) Madhu Vannier uses the picture perfect locales of Puducherry to great effect, constructing stunning aerial shots with skilled frequency. 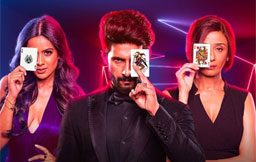 As a one-time watch, if you prefer watching Hindi shows and have nothing else to watch