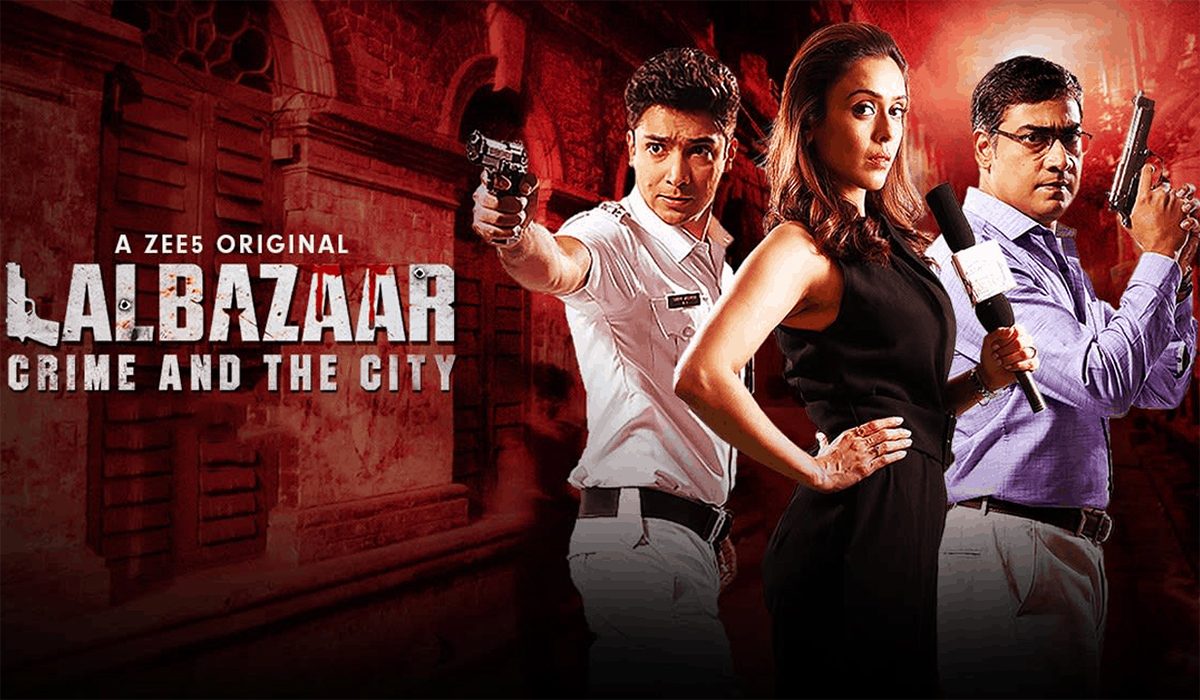 A prostitute Ruby is killed in a brothel. The investigation of the case by a rookie police officer leads to all kinds of trouble. When a bigger unit gets involved, many more bodies start to drop.

Meanwhile, Suranjan Sen (Kaushik Sen) is an aggressive cop who doesn’t mind taking the law into his hands when he thinks its right. It leads to mistakes, which in turn makes him addicted to drinks. He is now head of a homicide unit at Lalbazaar.

How Sen’s unit gets tangled into Ruby’s case? Who is behind Ruby and why is she so important that the investigation leads to a trail of deaths, is the overall plot of the series. 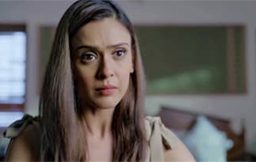 Kaushik Sen in the lead role is a mixed bag. There are two aspects to the part, and he excels in only one of them. The one where he shines is as the head of the unit and an investigative officer. He has that commanding presence over the juniors, and the dialogues etc. are neatly delivered.

However, it is the action hero part where Kaushik Sen fails. As a police officer in uniform whenever there is a turn of action or elevation confronting an enemy, the body language looks awkward. It could be the director’s fault, but that is so impossible to miss and reduces the impact. The good news here is such portions are less. 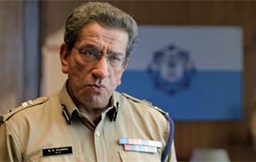 Sayantan Ghosal is the creator and director of the series. Rangan Chakravarty provides the story and screenplay. Basically, Lalbazaar is like the CID series or any other series where there are a team and police work involved in finding criminals. With that in mind, what Lalbazaar offers is very predictable and routine.

The series operates at two levels. There is a larger story arc that takes place throughout. The sub-plots are mini-cases that take a couple of episodes to get solved.

The main story of the bigger arc truly gets the space it deserves from the seventh episode. Until then, it is poorly handled and integrated into the narrative. It is that way after an alright opening. The screenplay of the series gets the blame here. It should have been less muddled.

What happens from and after the seventh episode is the really engaging part of the whole series. It stays that way until the end.

A significant reason for the improvement is related to the subplot involving the other cases homicide team handles. They are a mixed bag with a couple being outrightly predictable and boring. Also, the issues they try to mix in it are so in your face type, picking up stereotypes. So, we have child abuse (sexually and mentally), a straight-up crazy guy and a gay angle.

These cases take up a lot of time and offer nothing new. The director additionally tries to develop unit dynamic, which is okay in parts.

Coming to the main story, it picks up post the seventh episode and hits the right notes towards the final two. There is a twist or two here along with a cohesive narrative which makes Lalbazaar recover a lot of lost ground. Unfortunately, it still is not enough to make up for the mundane proceedings.

Overall, Lalbazaar is lengthy, boring and predictable. The little interest it musters to manage comes at the end when the game is already over, for many. 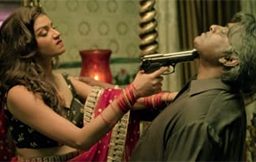 There are many actors in the series, and each is assigned a cliché role to play. Everyone does their parts sincerely, no matter how routine it is, which is a positive aspect. Among them, Arindol Bagchi easily stands out for his sexually creepy innuendos, yet a likeable honest person act. Sabyasachi Chakrabarty is also immensely lovable presence higher official supporting the right guy. Hrishitaa Bhatt comes up with a one-note act. Dibeyendu Bhattacharyya overacts, trying to look confident. The rest are alright.

The music and background score by Debajyoti Mishra could have been better when we look at the whole series. There are moments where it is alright, but that is not the case in entirety. The cinematography by Ramyadip Saha is decent considering the scale. Some parts which require VFX were inferior, though. The editing by Gaurab Dutta should have been much better. The writing is okay, overall. 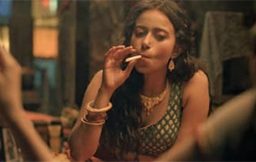 The Flow Towards The End