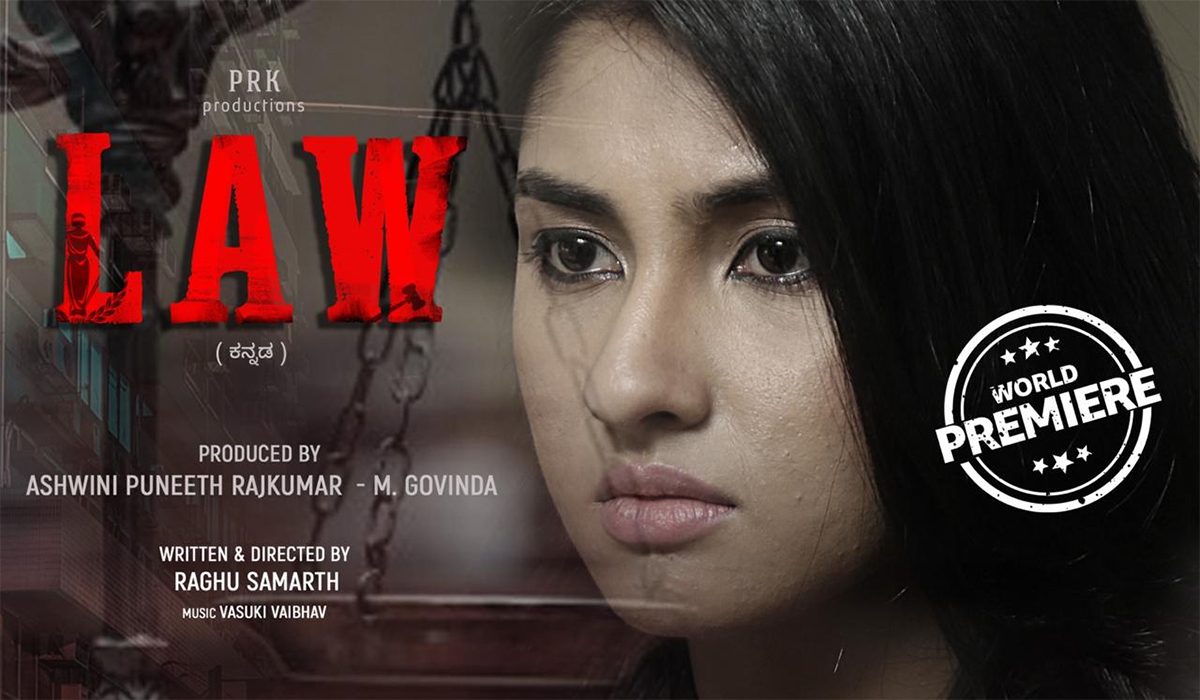 Nandini (Ragini Prajwal) is complaints in a police station that she is gang-raped. However, she has no clue regarding the people who did it. Neither the police nor her father comes to support and fight for justice. How are the people behind the heinous act traced and did Nandini get justice, in the end, is what the movie is all about? 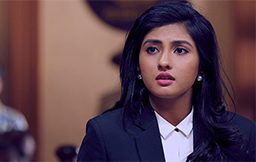 Ragini Prajwal plays the lead role of Nandini. She goes about the task confidently even though there is no acting from her side. Be it the opening sequences where she has to act like a raped victim, or as the confident lawyer who fights own case, she is weak in acting.

The whole thing would have been elevated with better acting, no doubt. It feels as if the entire narrative is designed considering Ragini as a star doing her routine ‘start-turn’.  Unfortunately, it isn’t easy to buy that aspect, as well as the actress and director would like us to believe. 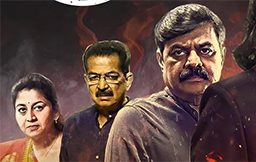 Raghu Samarth directs law. It is amateurish, to say the least. The plot itself is weak when seen as a whole, but with better acting and tight screenplay, it could have been an engaging fare.

The opening of the film sets the tone regarding the expectations from the rest of the movie. It is loud unconvincing, poorly edited and acted. The various aspects that could go wrong technically go wrong.

The loudness is maintained consistently, which means one could get used to it, after a point. The more significant issue to note here is, ‘if’ they wish to, and it could not be the case after the opening segment.

Those who can brave the beginning will realize soon that the director is trying to get at something engaging or exciting. Unfortunately, it doesn’t happen. The weak direction has a lot to do with it. None of the scenes looks convincing and gripping.

The interval mark provides a neat twist, and the courtroom scenes in the second hour are alright. However, the essential point is that the core plot is faulty. Despite the best effort by the director through the flashback justification, it somehow feels like taking the audience for a ride.

The ending might provide a sense of satisfaction, but we know it is a fantasy. What we get is just a closure that gives is a false sense of hope. Instead, a more in-depth look at both side of the case through the judicial system could have turned Law into something more. It would have been an effort like The Case of Itaewon Homicide within the Indian context.

We also have a very recent web series with a similar background of power and dominance told in a hard-hitting way. Law with a better perspective and character developments could have been a gripping watch like it.

Overall, Law is a silly attempt to handling a sensitive issue. If one can survive the numbness initially, there are a few engaging moments later. If you can’t go past it, then forget about the rest, you wouldn’t be missing much. Weak direction makes it a forgetful affair. 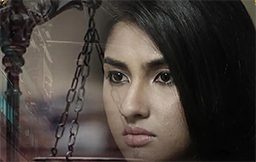 The various artists’ present in the movie have poorly developed cliché characters. Hebbele Krishna is better among them as it is a well underplayed compared to everyone else. That he comes after Mandya Ramesh, who overacts to the hilt, feels like a significant relief in the narrative.

Rajesh Nataranga is okay. He starts well but loses fizz with his repetitive act and mannerisms. Achyuth Kumar, in a brief role, is okay. Avinash seems redundant due to terrible characterization and its execution. Mukyamantri Chandru starts with an impression of an irritating character. However, it ends up being a critical factor in some engaging moments during the second hour. The rest are forgetful.

The music by Vasuki Vaibhav seems entirely unnecessary when one watches the movie. The songs add to the overall length. The background score is passable in parts, but unremarkable overall. The cinematography is at short film level. The haphazard editing doesn’t help the cause. The writing is superficial and offers no fresh perspective. 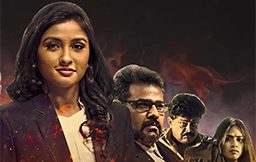 Basic Premise (even if far fetched)

Parts of Second Half

The Manipulative Message at The End