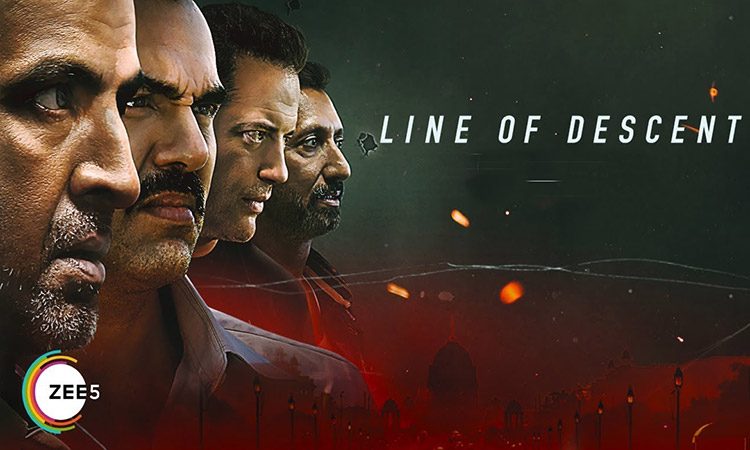 BOTTOM LINE: A Moderately Impactful Story on the Fall of an Empire

Bharat Sinha, an old-time gangster is the leader of an empire that’s everything murky. His three sons Prithvi, Siddharth and Suraj lead contrasting lives and hide a can of secrets that could potentially destroy their equation. As the governement tightens its screws on illegitimate deals within the city, Bharat has little chance to escape going behind bars. The empire is up for the taking as Bharat decides to end his life. The inner demons are unleashed and no one appears to be the saint that they had earlier claimed to be. Where is this battle headed? 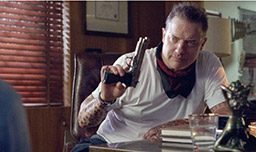 One wonders what convinced Hollywood actor Brendan Fraser to take up a small time role in the film as the no-non sense gangster Charu. The character does little to affect the flow of the proceedings and has no meat in it. Most of the other primary cast is aptly chosen though. It was reassuring to see Prem Chopra in a brief yet impactful role after many years.

Neeraj Kabi displays a certain vigour in his portrayal as a badass son of a notorious gangster. The actor looks to have enjoyed fulfilling his bit as a baddie, both his swift body language and dialogue delivery contributing to the impact. Ronit Roy is a Mr Dependable in whatever he does – despite having the least number of dialogues, his piercing eyes and sheer presence bring in an assurance to his act. Abhay Deol is at ease being the cop, not trying too hard and ringing in a sense of calm in the need of the hour. The all grown up child-actor Ali Haji doesn’t have the spunk he had in his younger days and needs more time to mature as a performer.

Line of Descent, in terms of its seed idea, is extremely similar to Mani Ratnam’s last release Chekka Chivantha Vaanam. But it’s quite clear that both the films are inspired by another Korean action thriller New World. The film intentionally wears a morose tone right from the beginning. There’s an uneasy vibe between the characters that hints us about the conflicts that lie ahead. The greed for power and money can unleash the beast in a human and the gangster drama is only a trope that the director uses to convey the same. 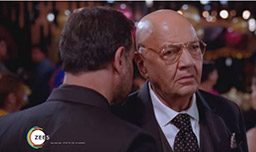 The film’s slow burn treatment offers us a chance to absorb all the storytelling nuances that the director uses. Everything in this thriller is underplayed and the approach is measured. There are no dramatic, reveal-all moments. Though there are sequences where we know of affairs, a brother sleeping around with a younger brother’s wife, a wife of a cop sobbing about her inability to conceive, the director doesn’t create much fuss about it. To give credit where it’s due, the film is effective in building the tension in the narrative.

The gangster backdrop feels believable and authentic, but what’s beautiful about the film is the time it gives for the viewer to interpret things. Although this factor can be attributed against the interests of the narrative, it tells us a lot about the director’s interest to build the right mood for the viewer. The characters are quite cinematic and coloured, especially with the siblings – a balanced elder brother, a wayward second brother and another, a gullible yet honest teenager. The cop isn’t the epitome of honesty but is straightforward. Beyond this backdrop, the storytelling is still realistic.

Apart from all the good the film does, the ending is very much on expected lines- too safe and trying hard to deliver poetic justice. The child adoption thread in the end too isn’t quite convincing. The film neither leaves us overwhelmed nor underwhelmed. 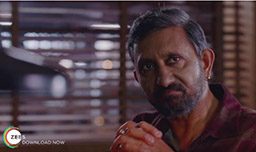 A song less narrative was a smart and a necessary choice for Line of Descent. The background score blends well with the needs of the narrative and cinematography is non-indulgent and focused enough to capture the tension within the backdrop. The writing deserved more quirkiness for a plot of this nature, nearly everything in it falls in a predictable trajectory.

Line of Descent Review by Srivathsan NadadhurFollow us on Google News