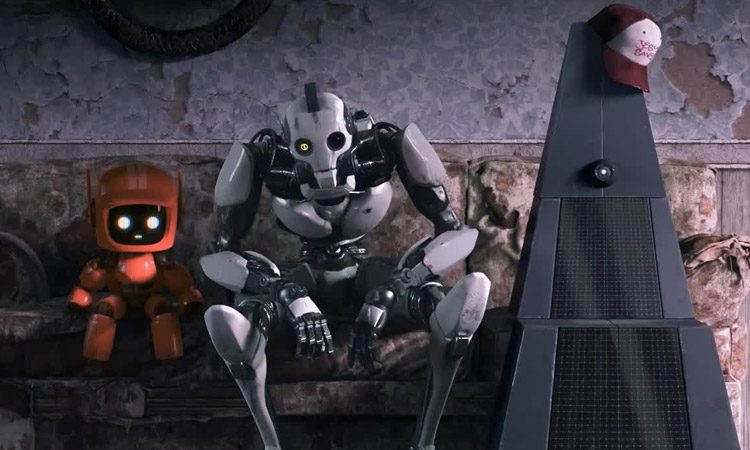 Love, Death and Robots is an anthology series where the main focus is on the topics mentioned in the title across various genres like horror, action, crime, comedy, sci-fi, adventure etc. However, mostly it is in the combination of sci-fi. 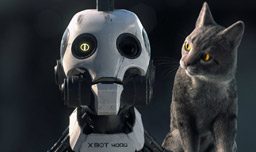 Love Death and Robots is brought together by Tim Miller who is credited with the Creator of the series. He is the man behind the highly successful and lovable Deadpool. The vibe is not the same here, but we can definitely feel it in the action and violence. Since each episode varies in length between ten to twenty minutes and there are eighteen such episodes, we look at the overall analysis and the best ones that stayed with us.

The themes of violence, sex and nudity, and a sense of adventure are shared across all the short stories which immediately register. Sometimes, we do get a feeling that some of those elements were unnecessary like the nudity in the “Secret War”, the last episode in the series.

The opening is sensational as The Sonnie’s Edge is sure to take the breath away with its visuals and violence. The unpredictable story also helps. It sets the tone for everything that follows next.

Three Robots, set in the post-apocalyptic world is another winner conceptually. We are instantly hooked, and the ending is neatly done. The Witness in an entirely different setting grabs our attention. The small details in storytelling within the short duration and fast-paced narrative keep us on hook throughout and end with a bang. 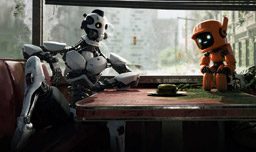 When The Yogurt Took Over, is the shortest of all shorts and with a uniquely abstract theme. It offers a unique take on the human mindset that never learns from the mistake. Lucky 13 and Zima Blue are others which work due to the writing and thought it ponders upon. Alternate Histories on Hitler is a quirky and fun watch.

The rest have an excellent visual quality to them, but somehow lack the magic and engaging quality even within that short duration. In fact, they all seem to get into a pattern and, we kind of know what is in store.

Overall, it is a fifty-fifty deal as only half of the shorts in the anthology offer unique, crazy and bold ideas that also watch in terms of visuals, writing and impact. The rest have the visual quality and imagination, but lack the depth or fail to engage in some aspects.

Each episode has a different feel via the music. It is one aspect that is consistently good. The other is the visual effects and visualisation and imagination. Love Death and Robots score huge in these departments. Irrespective of the liking to the actual content, these images make a strong impression. The editing is crisp throughout.