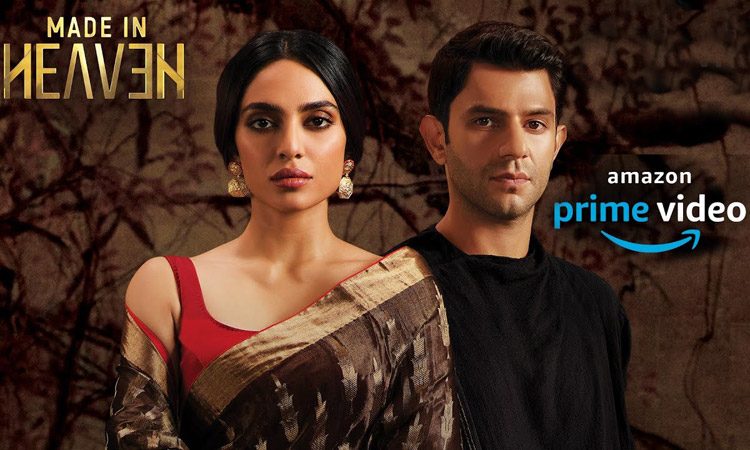 Made in Heaven revolves around friends and partners Tara Khanna and Karan who run a wedding planning company called Made in Heaven. Tara and Karan take their work seriously and you can sense their passion in every step they take to flourish in their business. 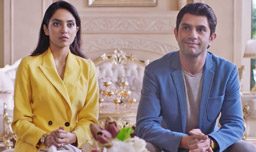 Tara, who hails from a middle-class family, is a self-made woman and is highly respected in the society, thanks to her husband Adil Khanna, a successful entrepreneur with big dreams. Karan, on the other hand, is a closet gay, who has to deal with his own problems while trying to run his business. The show follows Tara and Karan as they deal with many situations as they organize high-profile weddings.

One of the highlights of the show is its casting which works beyond one’s expectations. Made in Heaven is one of those shows where everything works in its favor, and it includes casting and performances. If not for the compelling performances of the actors, especially Arjun Mathur (Karan) and Sobhita Dhulipala (Tara), who play the prime characters, the show wouldn’t have been this engaging.

Sobhita is exceptionally good as Tara, essaying the character with big aspiration and unspeakable guilt. She’s a revelation and rarely do we come across such strong characters on screen. Arjun as Karan is terrific as he portrays the helplessness of his character beautifully on screen, and with ease. 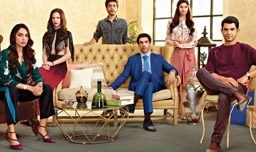 Jim Sarbh and Kalki Koechlin chip in with memorable performances. Rarely have we seen such strong ensemble performances in a show or movie on Indian screens in a long time. The show leaves us wondering how is that it doesn’t take or put one wrong step and almost excels in every department.

Made in Heaven is created by Zoya Akhtar, Reema Kagti and Alankrita Srivastava. If you’ve closely followed the work of these filmmakers, you’d know that their stories are mostly set around dysfunctional people and families. In their stories, you don’t find perfect characters and that’s what makes their stories so interesting.

Made in Heaven gives us a close up of what happens in the lives of the rich, who in spite of having everything, struggle to find happiness. What really makes the show tick and stand out from the cesspool of content we have on streaming platforms is that it goes beyond glamour of the rich families and really introduces us to their miserable lives. It reminds us that it’s alright to be not perfect and what’s important is to love and accept the way a person is from within. You can’t find more progressive characters than Tara and Karan today, and by the end of the show they leave a lasting impact with their outlook about life in general.

As a show, it breaks many new grounds and serves as an eye-opener when it comes to dealing with many issues which range from the misconception of marriage to the freedom to be with whoever they want.

The show also makes us realize marriage is overrated, especially in rich families, who use it as an excuse to make big transactions. If Made in Heaven can inspire, and it will in my opinion, a few people to change their opinion about marriage and not make a big deal about it, the purpose of this show would be achieved.

Made in Heaven Review by Haricharan Pudipeddi