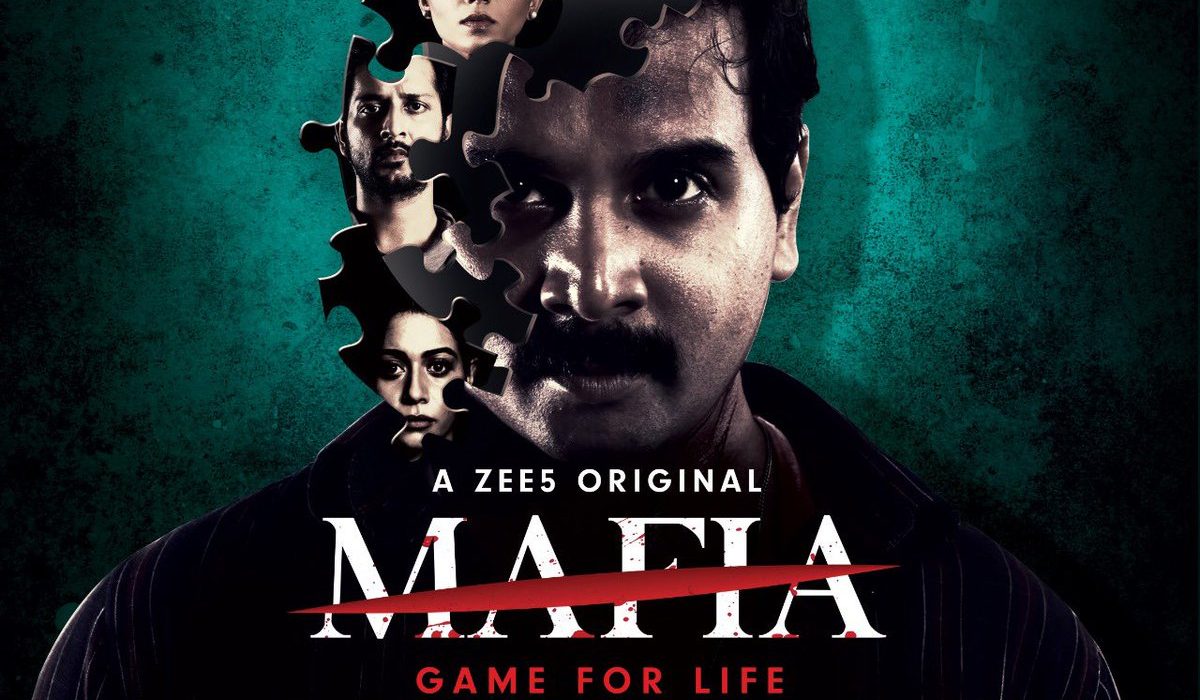 Skin and swear: Many sequences of on-screen intimacy and use of strong language 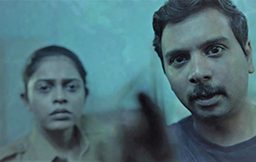 Six college friends, Ritwik, Rishi, Sam, Tanya, Neha, and Ananya head to a jungle house in a sleepy village Madhupur for their reunion, the same location where they had bid farewell to each other after their college days six years ago. While Ritwik and Tanya are no longer together and have marched into newer relationships, Rishi is still the rich, arrogant brat that he was in the college. Sam’s loyalty towards Rishi continues long after college, probably owing to his mounting financial needs. Neha is an established investigative journalist now, while Ananya’s mental health seems to have taken a toll over the years. A secret that was intended to be buried threatens to haunt them at the jungle house again. Will they escape scar-free?

One of the many reasons why Mafia doesn’t live upto its potential is the poor casting. But for Namit Das, there’s no bankable actor to hold fort or anyone who even tries to make sense of the larger picture of the material. Anindita Bose, Isha M Saha are among the other actors who bring in an element of sincerity to their act, even though the characters don’t have enough bandwidth for a worthy performance. Most of the other actors are screaming away loud and appear to be more focused on their fashion sense and attire over their performance. 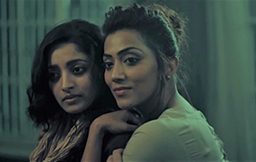 Mafia is a classic case of a filmmaker’s inability to translate a potentially interesting premise into an engaging series. The show is named after a game that the protagonists play to bide their time at the house. Little do they know that their lives will have eerie parallels with the characters in the game for the rest of their stay. There’s no doubt that the game enhances the element of intrigue in the story.

In a story that unfolds across a night when the college friends spend their time at the jungle house, one would have sought a more tightly packaged narrative. The show is repetitive in re-emphasising the behaviour of the characters to the viewer – it finds a strange joy in reiterating their problematic traits time and again. Neither does their characterisation nor the performances strike a chord. When a character in the show asks at a point of time ‘Can’t you think beyond sex and drugs?’, you feel like the question is directed at the filmmaker. This gives a license for the show-makers to squeeze a handful of intimate sequences and parts showcasing their drug addiction.

The show’s finer layers emerge when the story is narrated from the perspective of the cop Nitin (who belongs to a backward class). He’s the only character that you want to root for. The caste angle is weaved well into the story and the cop’s fiery response to the death and the rape of a Dalit girl compels you to take a penetrating look into the deaths of the tribal women that go unreported in the country. The poor treatment meted out to the cop at work also mirrors the discrimination that the backward classes face on a daily basis. This is the kind of social charge that the series needed more of. 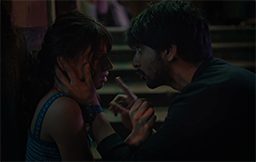 Despite its problems, one can’t deny that Mafia remains inherently watchable. Sure, it needed more imaginative filmmaking and craft, a more sensitive director and a tauter narrative to do justice to its material, but it can’t be questioned for lack of effort. It’s another matter that the writer needed stronger, relatable conflicts in the lives of the protagonists too. Would the show have worked better as a two-hour web original than as a series? Probably, yes.  For someone who goes in with modest expectations and are desperate to kill time, Mafia passes muster. Otherwise, you wouldn’t lose much by skipping it. 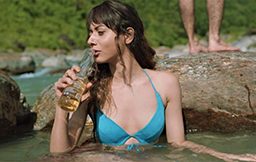 The screechy background score works to the show’s disadvantage – the pitch puts you off and it’s as if the composer was trying too hard to make an impact. The locales provide an added fillip to the work of the cinematographer, though the hill-station vibe and the jungle backdrop is a much-exploited cliché in the thriller genre. The writing remains too basic and conventional. Despite the welcoming focus on mental health and homosexuality, there’s nothing concrete that comes out of the portrayal, it rather feels like a mandatory cliché that has been done to death in the web space.

Attempt to tell the story through a Dalit cop 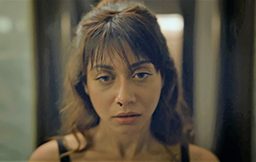 Yes, With a lot of reservations