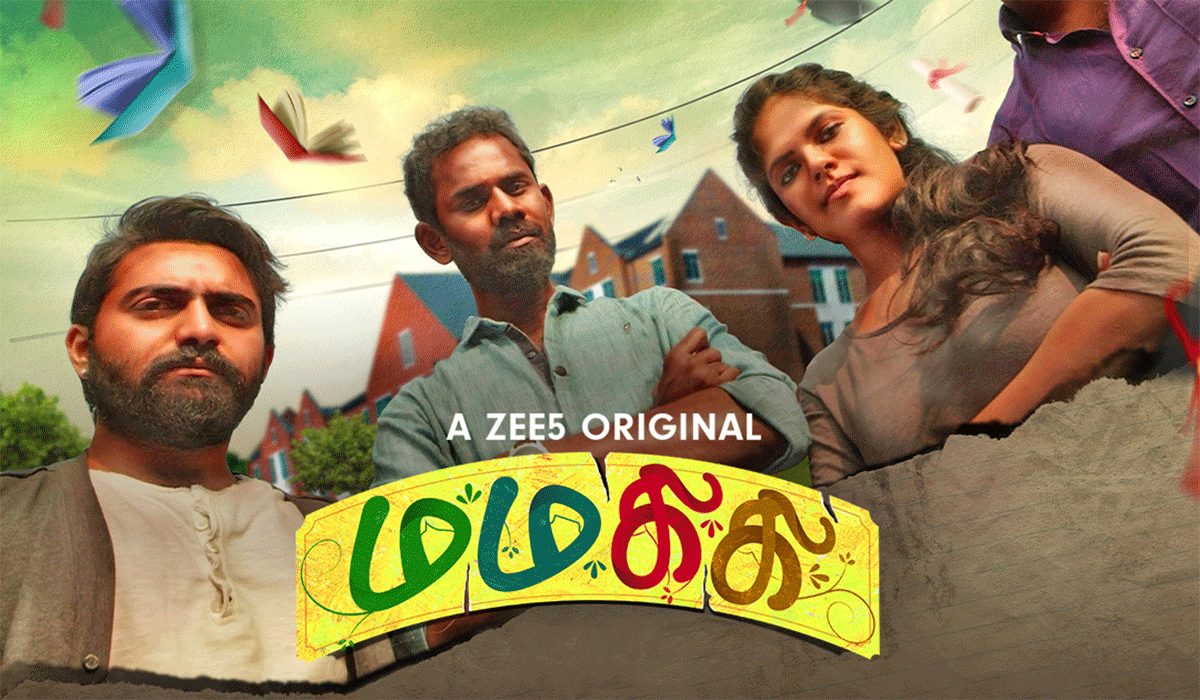 BOTTOM LINE: All About A Few Gags

Madhu (Preetha Anandan), Mani (RJ Ramesh Thilak), Kishore (Dev) and Kranthi (Manas Chavali), are college mates. They enjoyed the engineering days together and went on their separate ways post-completion. After nearly five years, the gang meets and recollects their past. They also share what happened in the last five years. It is the basic storyline of the movie. MaMaKiKi Tamil Movie Review Raings 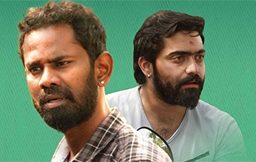 There is not much of a requirement of performances from the artists. It is enough for them to be suitable for the parts. Each of the actors, RJ Ramesh Thilakan, Preetha Anandan, Dev, Maanas Chavali, Sarath Tejas, Chennu Mohan, Madhuvanti Arun, and Amrutha Srinivasan etc. are apt for the parts. Most of them have to just deliver the lines with the right comic punch. A few of them do that well. The rest are okay in small bit roles. MaMaKiKi Tamil Movie Review Raings

The biggest problem with the Mamakiki movie is the direction. It is uneven from the start to the end. Once we look at the title cards, it becomes clear why it so? There are five people (G Radhakrishnan, Shree Karthik, Vadivel, Karthik Siva, Sameer Bharat Ram)  credited with direction. No wonder the final output is the way it is.

So, what we have is a narrative that gives a different impression at different points. It seems like each flashback story of a character has been directed by a distinct person. Their writing and style come through it. 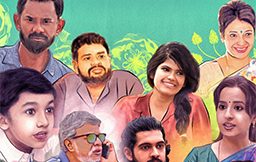 There are four short stories clubbed together to form the narrative. The first one involving marriage trails is dragged endlessly. It comprises of a package of online comedy bits. One flows after other without a gap. A couple of them do click, but the making and nonstop flow get tiresome immediately.

The second one is on the same lines as the first. But, it is a short story instead of a set of gags stringed together. The actual content is weak here, despite the presence of some silly laughs.

The best block is the third flashback involving the character of Madurai Mani and director Nalan Kumaraswami. It is also extensively used in the promo. The story narrating comedy bit is an instant classic, a comedy gold (as long as it is original). However, the rest of the proceedings lack the same impact. The whole things seem to be about that hilarious opening.

And finally, the fourth story seems like from an altogether different film. It is another short story which recounts the innocence of childhood and nostalgia. The content is weak, but the emotions that come out give a genuine feeling due to the right mix of ‘innocence’ and ‘nostalgia’.

The ending message containing the dialogues related to memories and having them is alright. Yes, we get the word, but the feel is not carried as intended.

Overall, Mamakiki comprising of four shorts that works in bits and pieces. There is one hilarious segment, and the rest have moments of silly humour. As a movie and the narrative as a whole – it fails to strike a chord and is easily avoidable. However, one can check out a few parts of silly humour for time pass. 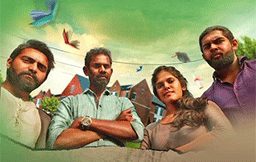 The music of Mamakiki is by reputable names like Jakes Bejoy and Vishal Chandrasekhar. It is why a shocking lack of any impressiveness initially amuses one. However, it gets better, and one can feel a tinge of soulfulness (background music-wise), by the time the movie ends. Technically the film is a disaster with poor cinematography and below-par editing. The writing comprises mostly of silly humour. It is decent in parts.