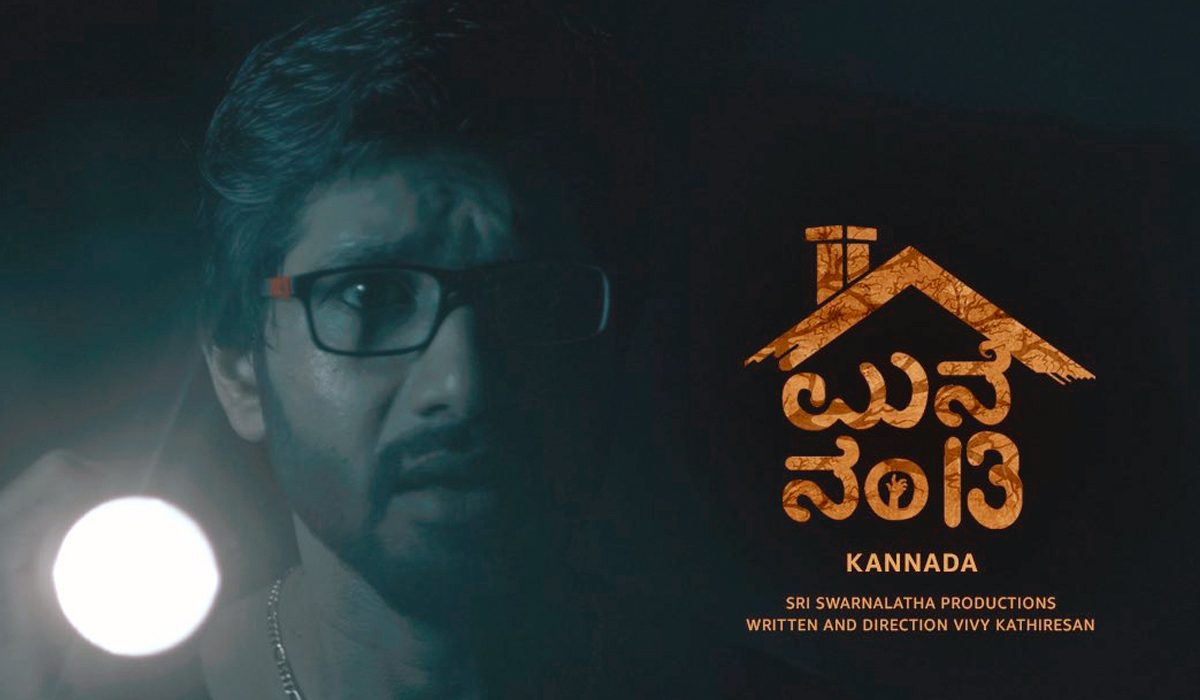 Five working friends, boys and girls combined (Nishok, Nancy, Aswanth, Karthick, and Preethi) stay together in a rented house. Due to the nuisance created by them, the owner asks to vacate the place. What happens when these guys move to a haunted house, Mane Number 13 is the basic plot of the movie? 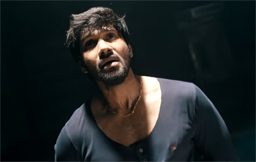 There are no leads in the movie. The gang of five as a whole take the proceedings forward. Ramana, Sanjeiv, Chetan Gandharwa, Praveen Prem, Varsha Bollamma, Aishwarya Gowda are the principal actors.  They have all done a decent job with Ramana being the best of the lot. It is mainly due to his characterisation, which is the lead of the group.

Varsha Bollama, who is recently seen in ‘Middle Class Melodies’ plays a small part here. It is a different genre for her, but mostly she sticks to her stock expressions. The fear factor is where the little difference is visible. Sanjeiv and Chetan Gandharwa have their moments where they do it to their best abilities. One can see the intensity, but the role itself lacks the meat. The rest are alright. 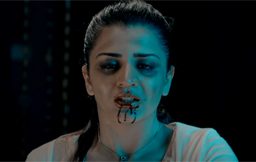 Vivy Kathiresan directs Mane Number 13. It is a simple and straightforward story and barring the end, there is hardly any attempt to present it fresh.

Right at the opening block, we know where the film is heading. It is easy to guess. The director does nothing to alter the impression.

One by one, the various characters are introduced.  The location where the entire story is to take place is established. And then, the routine scares and thrills seen in countless horror movies or the horror-comedies take over the narrative. In Manne Number 13, they are all seriously presented, though.

The seriousness, slick making and the sincere and believable acts from the artists are what makes one sit through the sheer predictability on offer. A twist, however predictable, at the interval gives a breather. The same routine is continued with a time factor involved in the second hour. 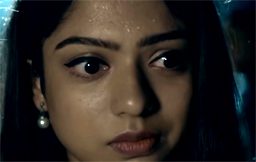 After a point, it would be on anyone’s mind to just get to the end. Whether one does that or watches entirety until the ending, it is sure to take the viewer by surprise. Yes, there are twists in the end. The problem is it doesn’t work. Not only does it fail, but it fails so spectacularly making the whole film pointless. In fact, one of the characters has the same reaction. It is one of the worst ‘twists’ in recent times which brings down the whole effort.

Maybe the makers too knew the pointlessness and this whole movie was an exercise in filmmaking with a few twists to satisfy self. If it is the case, they have passed it with flying colours. They could go ahead with a better story next with a bigger budget, provided the same ‘mounting’ skill is maintained. Unfortunately, in this whole process, the audience is the sufferer as it is a waste of time.

Overall, Manne Number 13 is as routine a horror movie can get with a couple of twists on the way. The first one is alright, but the second one kills the film. Watch only if you have ninety minutes (minus the ‘twist’ time) to kill. 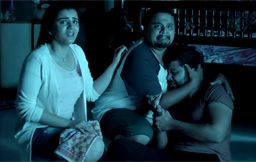 Technically, for a low budget film, the output visible is good. The production values are not grand, and it has a short film vibe. But a slick feel is maintained via the cinematography, editing and the background score. They are done in tune with the standard fare horror movies. The writing is weak.