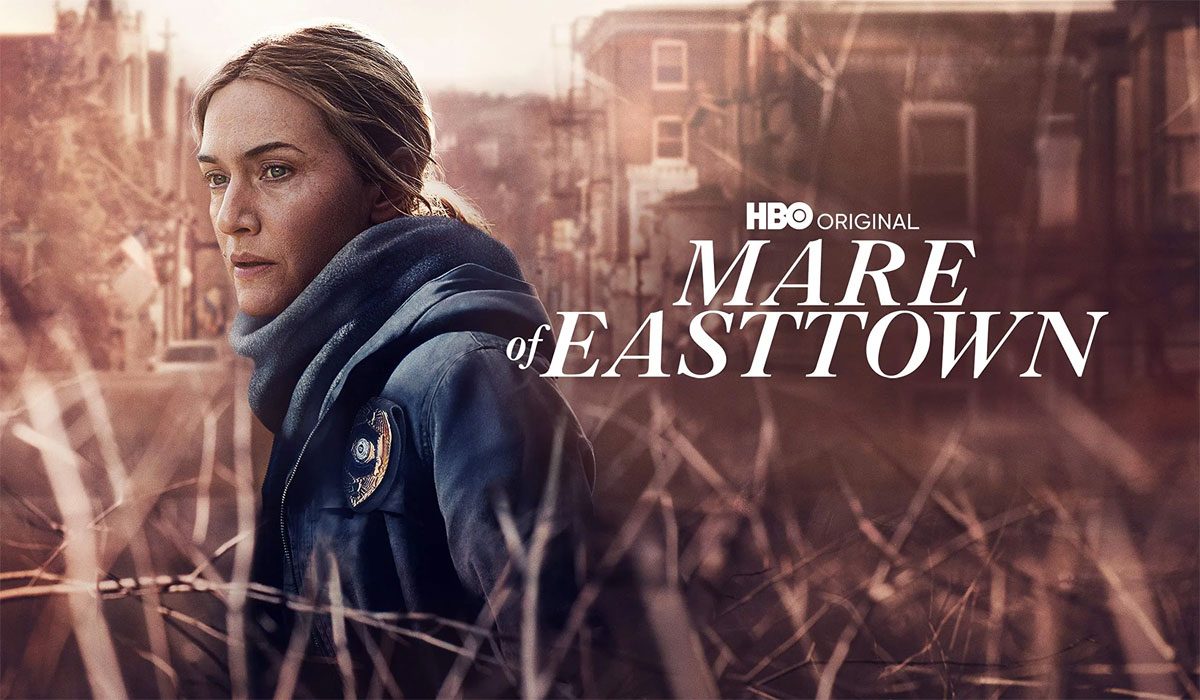 Skin N Swear: Flashes Of Back Nudity Couple Of Times

Mare Sheehan (Kate Winslet) is a detective in a small town Eastwood, Pennsylvania. Her life is a mess, and she is yet to come out of a personal tragedy. There is a missing girl who has not been found for over a year. The police face increasing pressure due to it.

What happens when a local girl is found dead amidst such a dreary situation? How Mare goes about it with internal suffering to deal with is what the series is all about? 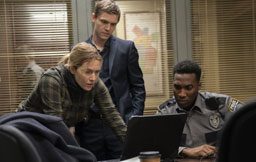 Kate Winslet is terrific in an author-backed role. It is beautifully written and offers her a wide array of emotions to put to use her skills as an accomplished actor.

Mare is not an easy part of pulling off due to the aggressive, easily irritatable nature it exhibits. It gets very quickly on our nerves. But the way Kate Winslet lets us feel the character’s inner turmoil shows her command of the craft of acting. It is well done and neatly rounded off. Mare is easily one of the most challenging and fulfilling roles for her, without any doubt.

Craig Zobel directs Mare Of The Easttown. It is a limited series with only seven episodes. The story is regular for the terrain, but it is the world-building and new twists to the expected tale with deft execution that makes it work.

However, before we get to the gripping parts, one has to bear the beginning. It is a test of patience. Multiple characters and threads are introduced with so much info to process. Considering the dense content on hand, the makers take a slow-paced approach to put all the cards on the table.

The combination of the slow pace, too many characters and their subplots etc., leave one irritated and restless if they are not engaged from the start.

But, and it can be said with confidence, one should not imagine the rest of the series to be similar to the opening. The central murder-mystery hook takes place at the end of the first episode, and from then onwards, it gets better and better.

Once the investigation process begins, things are on track for a gripping ride. One can also sense that drama is key to the proceedings and not just the thriller aspect. The impression continues to grow with each passing episode. 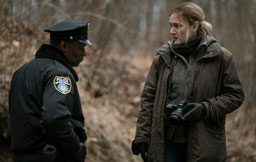 When one reaches the middle of the series, the drama begins to dominate, but it doesn’t lead to any complaint. Each character is neatly explored and utilised to further the narrative of the series. It is to the makers’ credit that we get a feeling of a story happening to a bunch of real people in an actual location. The whole thing comes together that well.

The core plot involving the finding of the killer keeps us on the edge and brings with it many well-placed twists and turns.

The downside to the series comes after the middle portions, when things start to feel a little rushed. It is both positive and negative. That we no longer feel the lag is the positive aspect.

After a point, it looks like the whole thing is done (over), and we know everything and are left with a confessional drama. The story takes a shocking twist at that point, and it leaves one with a powerful impact. It also leads to an emotionally charged end that is poignantly connected to Mare’s past.

The ending (if liked) elevates the series further a notch higher. It offers a lovely closure of emotions and generates a feeling of complete emotional satisfaction.

Overall, Mare Of Easttown is a more parts drama and less thriller. However, the unique mixture and execution providing both thrills and tears simultaneously is the best part of the whole viewing. It is a must-watch if you like thrillers with a dramatic core soul. If you want something fast-paced, the opinion could be mixed, but it still is a must-watch.

While there are multiple actors, each doing wonderfully well in their parts, Jean Smart and Julianne Nicholson stand out. They are excellent throughout with their natural dramatic acts.

The mother and daughter sequences are a delight to watch due to Jean Smart. They offer some of the best ‘lighter’ moments of the narrative. It is the same with Julianne Nicholson, but it gets more emotional. The rest of the actors who are part of the world and main plot are well cast and do a good job. 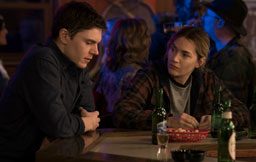 The music for the series is nice, but it is not something that stays with us or that we remember. It works well within the narrative. The cinematography by Ben Richardson is neat and gives a realistic portrayal of the location and events. The editing is excellent given the vastness of the series. The narrative never feels cumbersome. The writing is superb even though there is less talking.