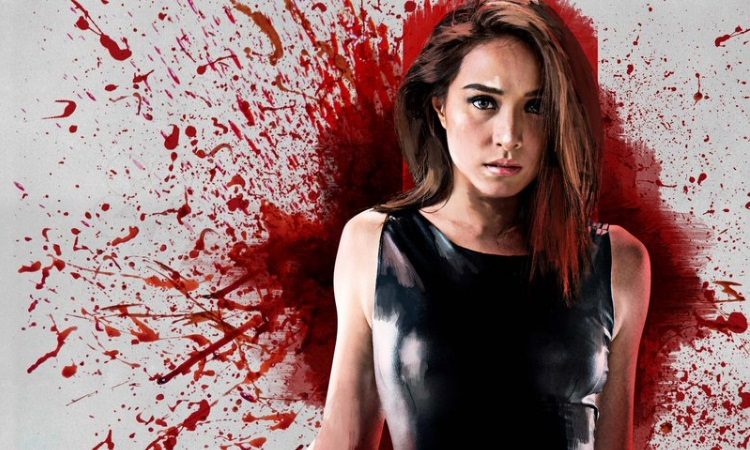 BOTTOM LINE: A Revenge Thriller with Stylish Action but No Soul

Fillipino action films are usually no-brainer and can be watched without any expectations. The latest addition to that list is Netflix’s Maria, a story centered on a deadly assassin (Lily), who is now living a happy life as a doting mother and wife. Seven years have passed since her last mission and she has moved on from her violent past.

But when she’s accidentally spotted by her former employers, she becomes a target and they come after her family. When her husband and daughter are killed in front of her eyes, she is forced to seek revenge her old employers and she chooses guns, bullets and knives over words. It’s a very familiar story and you’ve seen it all. If John Wick wanted to avenge his dead puppy which was gifted by his wife, Lily goes down the same path for the sake of her family.

Christine Reyes as Maria could be the next big action star from Asia. She’s a one-woman army and it’s a joy to watch her in action. She’s intense when she’s breaking bones and chasing those responsible for her family’s death. None of the other actors really even come close to delivering a performance worth discussing.

If not as stylish and brutal as its other Asian counterparts as Raid and The Night Comes for Us, Maria is still close to these flicks in style and tone. Maria could’ve been a lot better with some more focus on writing and roping in better actors. Except Reyes, who shines in her role and is impressive in action sequences, the rest of the supporting cast is outright disappointing.

By its visuals and filmmaking style, it’s quite evident that Maria is a low-budget action film and it delivers to some extent. With more focus on action, there’s hardly anything to latch onto emotionally, even after the brutal killing of Lily’s family.

The film is strictly for action genre fans and if you don’t mind the violence and blood-shed, you might end up liking it.

No
Review by Haricharan Pudipeddi