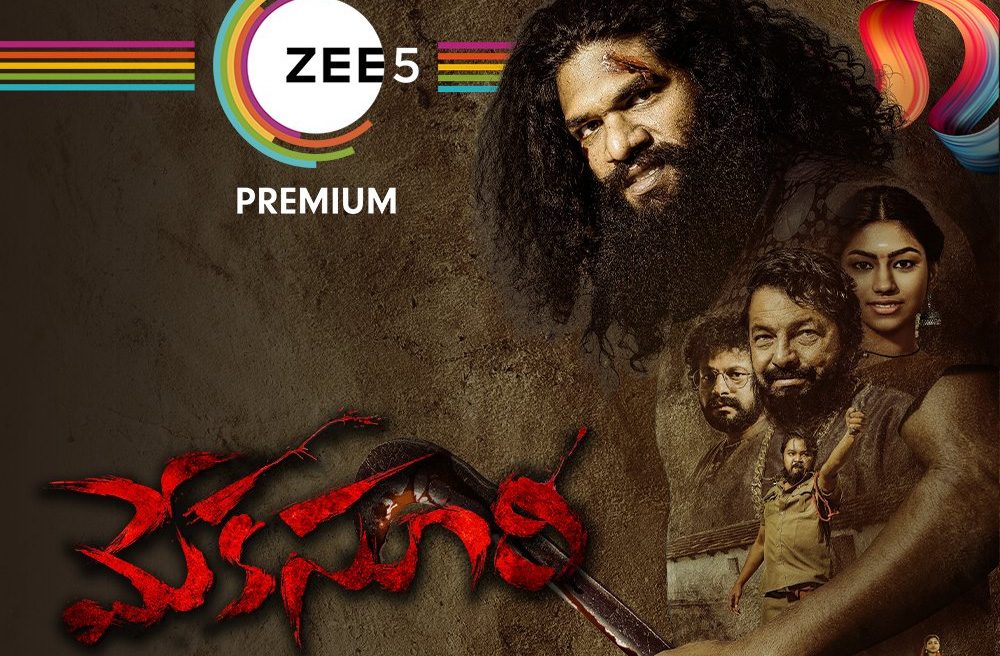 BOTTOM LINE: A Routine Revenge Tale With Lots Of Rawness

Suri aka Meka Suri (Abhinay) is a Samson-Esque figure with great height and built. He is a butcher in the village of Singarayakonda. Suri has a lover in the form of Rani (Sumaya). Seshgiri (Banu Prasad) is another guy who sincerely loves her. Then there is Appal Naidu (Sharat Kumar) who is a lustful older man.

What happens when the love of the life of Suri, Rani is killed? Who is behind the murder? Did Suri take revenge is the main plot of the movie? 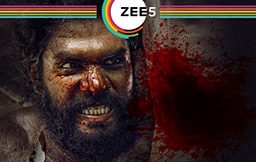 Abhinay suits the part of Meka Suri. His beastly avatar makes one take his actions seriously. It also helps the critical development of the story. However, it is more to do with his casting rather than the work.

As an actor, Abhinay does give his best. He puts in a sincere portrayal. But, it comes across as outdated and derivate. It is as if the character’s action and scenes are designed keeping multiple similar films in mind and selecting bits and pieces from them.  Abhinay could have given a fresh spin on them, but the idea doesn’t seem to be there. 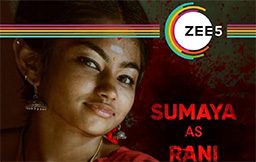 Trinadh Velisala, who has in the past, made a few shorts turns a movie director with Meka Suri. It is a simple revenge plot, narrated with best intentions. But, sometimes that is not enough.

The opening doesn’t enthuse confidence as a group of police discuss a criminal. The writing, the acting is all substandard and below par. It is when the story shifts to the village that one gets the hang of things.

The core story which is set in the village and revolving around Meka Suri feels like a B-movie. Right from the plot to the twists related to the sexual escapades etc. A lot that happens belongs to the genre. However, the problem is the director might not have such an idea at all. And he is making the movie in all its sincerity. It is here that the fun element is lost.

Instead of what we get, had the director taken a B-movie approach and packed the narrative with more fun (sexually) and thrill, Meka Suri could have been an entertaining ride. Sadly, that is not the case here.

What we end up with is a routine revenge drama with lots of exploitative and titillating visuals and gore. They seem unnecessary and feel like forced add on to sell the product. It gives an obscene feeling.

Still, the whole effort is sincere. Everyone seems to put forward their best. The narrative is kept crisp without much lag. It shows the director is capable of. He needs to be a bit more trendy and contemporary regarding the execution and performances, though.

The ending leaves the space for the second part. We have to wait and see when it arrives to know how the small loopholes are filled.

The way it is, Mekasuri, in the end, is a routine and predictable revenge drama. Give it a try if you like raw and rustic tales with the expectations firmly in check. 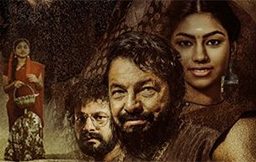 Sumaya fits the bill perfectly for an innocent-looking village belle with slightly chubby looks. She plays her part with ease even though there is nothing impressive or standout moment as an actor.

The movie comprises of many artists each with a unique role. The common factor is that everyone overacts. Byreddy Naresh is a perfect example in this regard. The rest is no different, but luckily there is no competition going on.

The music by Saroja is typical of the space that the movie is set in. However, nothing stands out musically or background wise. The cinematography is a mixed bag. It is decent in parts for a low budget affair. The editing is alright. It keeps the narrative pace alive. The writing is superficial and lacks any depth. 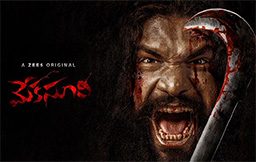 The sincerity of the Whole Thing

Too Much Needless Skin Show