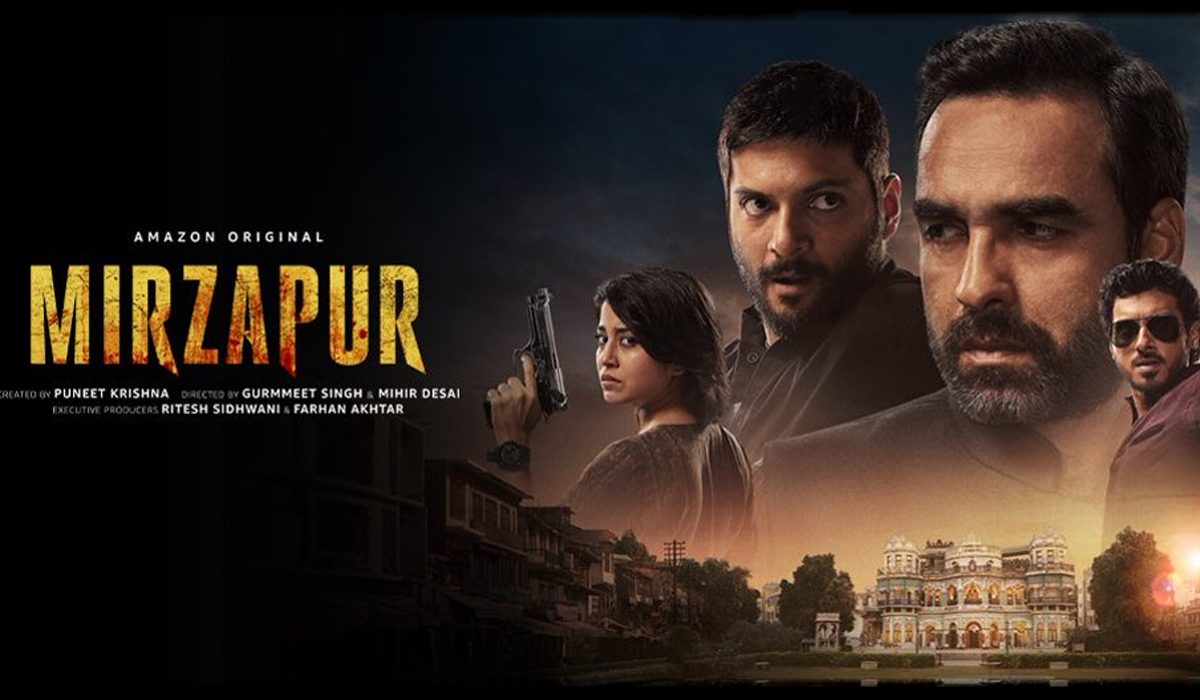 The Mirzapur throne is the cynosure of all eyes. Munna, the son of Akhandanand Tripathi, is tired of playing second fiddle to his dad and is restless to prove his worth, but only succeeds in involving himself in a deeper mess every time. Akhandanand Tripathi aims a little more being the gangster of Mirzapur and tries to cement his authority in the political spectrum. Guddu, his sister-in-law Golu Gupta, are breathing vengeance and are desperate to undo the Tripathis for the injustice meted out to their loved ones.  Sharad Shukla’s story is no different but he takes an alternative path to outsmart the Tripathis. How far do they come in their varied quests? 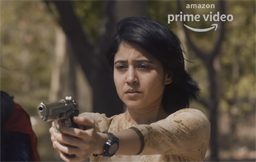 Mirzapur is a towering example that proves rich characterisation, when coupled with great casting, can amplify the impact of a show to a great extent, even when the content doesn’t break any new ground in terms of the template/genre. Casting the right actor for the right role is half-the job done in filmmaking and there’s no better show than Mirzapur to prove it.

Pankaj Tripathi gets probably the least number of dialogues in this instalment but when they land, they land so well that it’s a masterclass about the significance of screen presence in a performance. Pankaj Tripathi’s performances time and again remind us that getting the psychology of a character right is so important to make a viewer empathise with it – here’s an actor who makes you see the human in a beast. 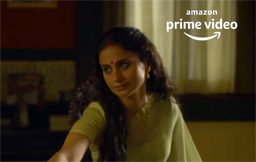 Rasika Dugal, similarly, is an example of terrific on-screen timing doing wonders regardless of the length of a role. Divyenndu, as the cheeky, young gangster, desperate to take over the reins of Mirzapur from his father, has a lively screen presence. Isha Talwar and Divyenndu share an interesting camaraderie through the thick and thin of their characters.

Ali Fazal seems to be stuck in a shell this season and it doesn’t help that most of his on-screen moments in the show remain rather passive. Shweta Tripathi Sharma has hardly disappointed in terms of her performances, but one feels her character is a tad underwritten. Vijay Varma is excellent, although it’s tiring to see him in one gangster role after the other that has no distinction at all. Little needs to be said about the likes of veterans like Khulbhushan Kharbanda, Sheeba Chadha, Rajesh Tailang, Lilliput, Pramod Pathak who make for a solid supporting cast.

Mirzapur’s writers Puneet Krishna and Vineet Krishna have exemplary clarity on one aspect – they’re very aware that the story they’re trying to tell is anything but earth-shatteringly new. The greed for power, position and vengeance is a common feature among all of its characters. It’s a male-dominated setup that reeks of patriarchy, the men are the decision-makers and the women are more or less meant to be domesticated. The hierarchy is problematic on many levels and the show falls prey to the age-old tropes in the done-to-death gangster drama space. The relief, however, is that it doesn’t glorify these elements and even acknowledges it in certain instances. 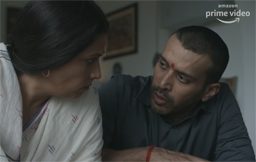 There is some integrity to each character. The show brings a rootedness and an emotion to the storytelling that most attempts in this genre conveniently ignore. The very idea of a protagonist and an antagonist is quashed in Mirzapur and no character in this universe exists without its own notoriousness. The pace of the show is rather languid for a gangster drama, lasting about nine hours and paving the path for a third season with an intriguing cliffhanger.  The director utilises the extensive duration to dwell upon the motives of the characters, their interpersonal relationships, conflicts in ample detail.

The brief recap, more or less, does the job in introducing the nitty-gritties of Mirzapur to the first time viewer. The action junkies may complain that the fireworks are far few and between and to give credit to their viewpoint, a chunk of the action sequences fail to provide enough adrenaline rush, despite the build-up to the moments being seamless and imaginative. The best of the lot – is when a backstory surrounding a group of ants triumphing over a tiger precedes an action sequence. It also needs to be told that the gore and graphic violence is over-glorified and leaves nothing for our imagination. 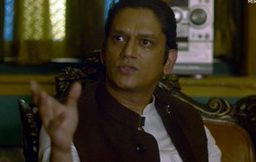 The show very well elaborates on what it means to be ‘denied power’ and the insecurity of constantly being under someone’s shadow – the story of Munna, the conflict between the Bihar-based twin (Tyagi) brothers, the politically ambitious Yadav brothers being a few examples. The playful romance between Munna and Madhuri Yadav – a gangster’s son and the CM’s daughter – are rare moments that relieve us from the tension in the proceedings. The other romance between the small-investor Robin and the college-going Dimpy lacks any magic though.

The hype surrounding Mirzapur could prove to be its biggest undoing. There’s nothing out of the box and the novelty factor is minimal, although the storytelling, performances packaging with strong technicalities help save the day.

Mirzapur as a series doesn’t overwhelm you with its background score, and we mean it in a good way. The searing soundtrack and terrific sound design respects the viewer’s intelligence in comprehending the tension in the setup, appreciate the silences and there’s no spoon-feeding with on-the-face sound cues. 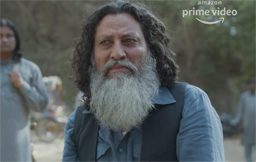 Sanjay Kapoor’s cinematography shows that the technician comes from a secure space. There’s no attempt to flaunt his flair for visuals and he lets the visual backdrop become an additional layer in the storytelling and does an excellent job in capturing atmospheric detail without losing sight of the identity of the characters. Sanjay Kapoor and the production designers, Sonam Singh and Abhijit Gaonkar make for a solid team. The series may seem quite gradual, mellowed in terms of its pacing –  but it’s this tone that builds the emotional core and the conflicts in the show in detail.

Well-fleshed out characters, authentic depiction of the backdrop

Old-wine in a new bottle

Parts where gore is over-glorified

Yes, but for the gore

A must-watch for gangster-drama enthusiasts