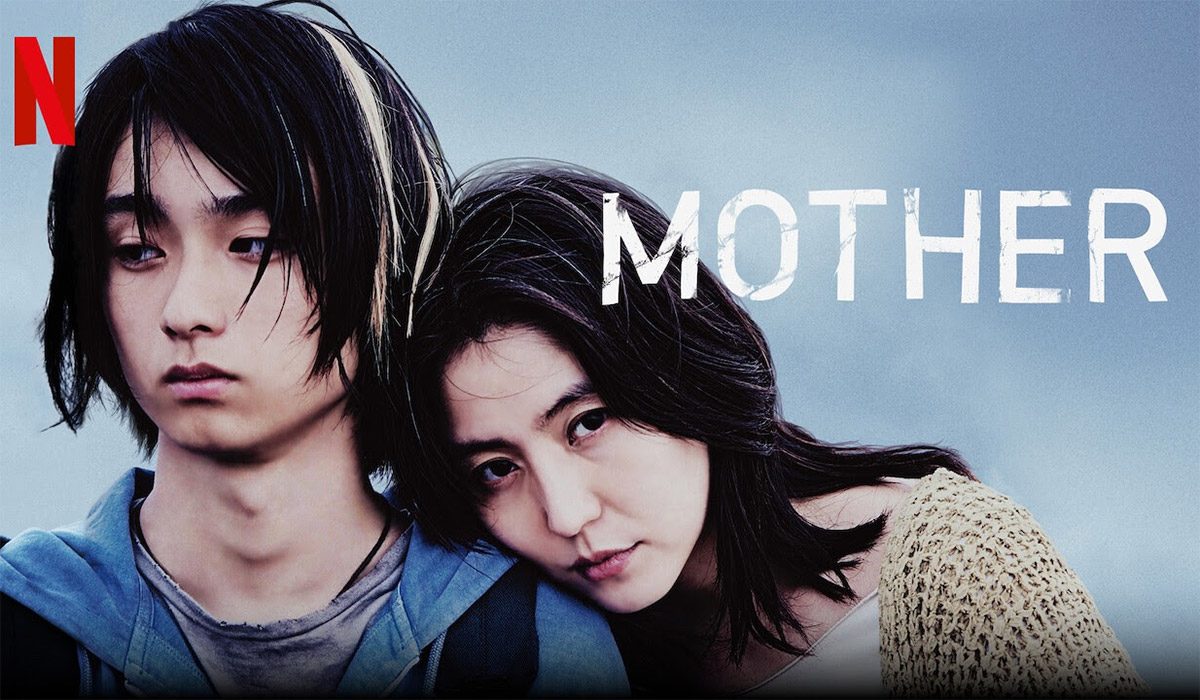 Akiko is a young single parent to Shuhei. She has no education and is jobless and depends on men to survive and make ends meet. The relationship between the mother and son over the years and how it ends is what the movie is all about? 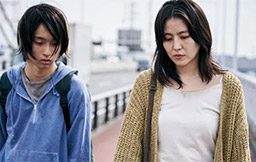 Masami Nagasawa plays the titular mother character in the movie. It is a simple yet significantly tricky part as she has to express and convey different layers of emotions. She is superb throughout.

The best part of the whole act is how natural everything comes across. There is not a single bit of artificiality. The hysterical moments or the cries, the anger is all so out and real. There is no holding back. It makes one feel the pain when required and also hates when the time comes.

Tatsushi Ohmori directs the movie, which is a slice of the life drama where there is no happiness. The way the toxic relationship between the mother and son is portrayed in the mainstay of the film.

Right at the start, the director introduces us to the mother and her world with two simple sequences. The first is where she licks the injured knee of her son and then the dining room explosion of emotions. There is no waste of time, and the focus shifts on the core drama involving the son and mother.

The entire stretch involving the progress of the relationship between the mother and son is too slow-paced. If one is not invested in the characters and their poverty-stricken world, it would be impossible to continue further. The narrative will make one impatient. 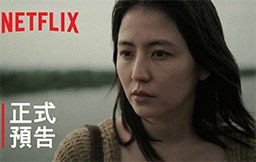 However, if one sticks through not minding the pace, there is a lot of chew upon. The growth of the toxic relationship between the mother and son is neatly captured and in detail. There are small moments that keep surprising or make one go ‘what-the-hell’. The abusive relationship between Akiko and Ryo is one such thing.

Despite a lot of painful moments, an undercurrent emotion is slowly and steadily built, throughout. It is filled with hate and rage for a particular character. It is due to this pent up ‘emotion’ that the climax makes the impact that it does.

If one has been thoroughly invested in the characters from the beginning, the ending should not come as a surprise at all. It feels like a natural progression. The ending is also right, given all that had transpired before and led to that situation. It is sure to leave the viewers with mixed emotions, though, like the character of Aya.

Overall, Mother is a depressing piece of a slice of life drama that is filled with toxicity. It is well-acted and shot. Give it a try if you are really in a mood to watch something that is far away from happiness. The pace being the next big issue. 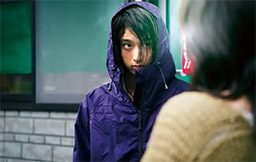 The movie has limited characters, but every essential part has done their job well. It is why we remember them, irrespective of their length. The primary roles though are played by Daiken Okudaira, Sadao Abe, Sho Gunji and Kaho. They all get ample scope to shine but not in the visibly over the top and boisterous way. It is all calm, silences and inner rage with not much external revelation.

The background score is muted overall, and it is mostly the sounds from the places the characters move. The rain, the hustle-bustle of the familiar places, the quiet streets etc. add to the mood of the film. The cinematography of the film is excellent. It is real and raw, but with all the cinematic aesthetics in the play. The editing ideally could have been sharper. With that, a lot of footage could be gone. But, it doesn’t seem to be the idea at all. There is a clear focus on lingering in every small moment than one would usually do. The writing is neat and to the point.

Too Much Of Drag

Yes, but With Reservations