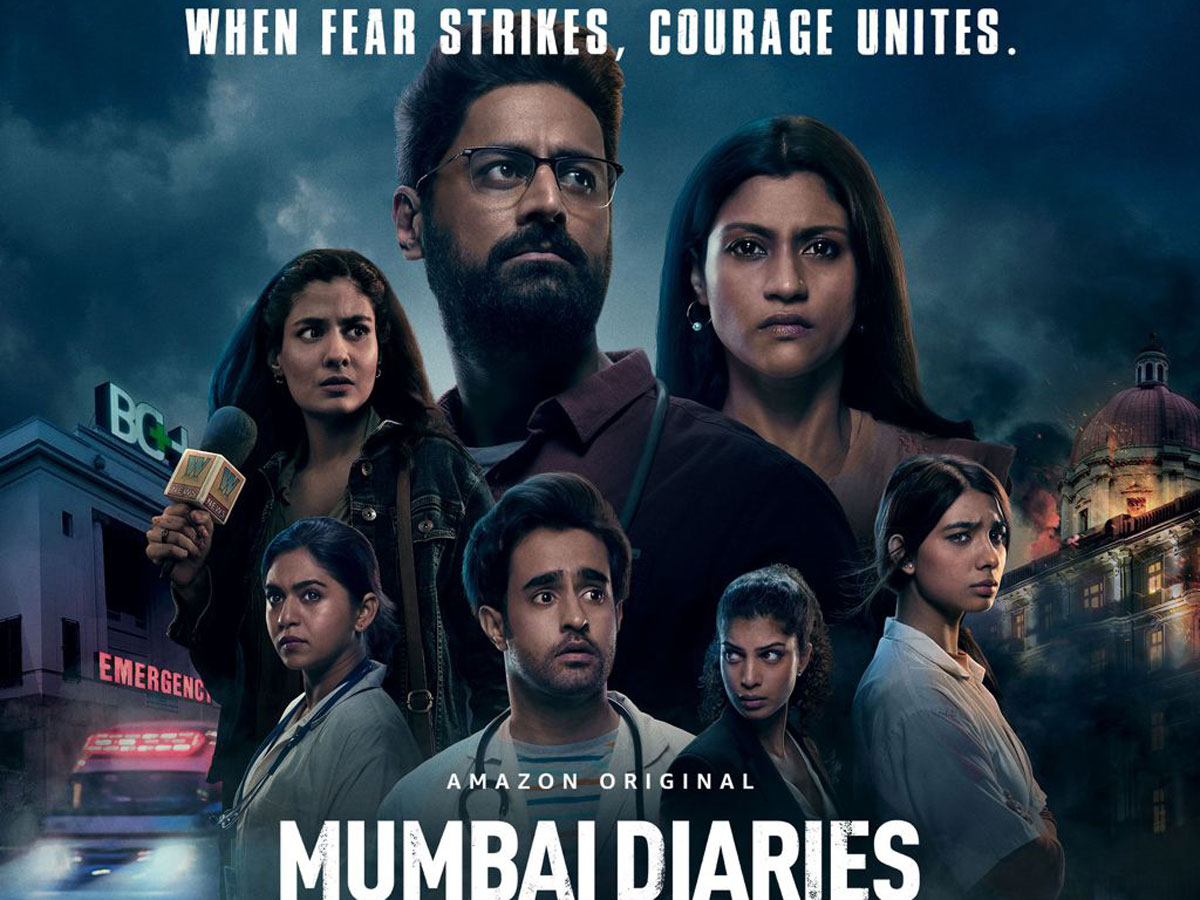 Skin N Swear: Too Many Cuss Words And Gory Visuals At Times

Mumbai Diaries 26/11 looks at the doctors, staff, patients and interns at Bombay General Hospital and how they deal with the attacks. Dr Kaushik leads the charge at the hospital. His track is the backbone thematically, followed by the newly recruited interns. How the event shapes their lives forms the basic plot of the series.

Mohit Rain is superb as the genius doctor who goes by impulse rather than following the rules. He is terrific in a few scenes that require high dramatic action without going overboard. The undercurrent intensity stands out. It is something only a few manage to get in the whole story. 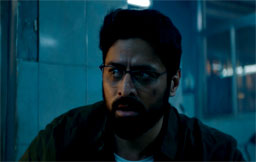 Nikkhil Advani and Nikhil Gonsalves jointly direct Mumbai Diaries 26/11. It is a fictionalised retelling of the Mumbai 26/11 terrorist attacks. However, unlike other content that has come out on the topic, the series focuses on Bombay General Hospital and doctors in particular.

The angle involving the front line workers bravely going about their thankless work and the hospital is the fresh aspect in the story that we all know now. The directors and their writing team plot most of the drama centred on them. The remaining parts of it are devoted to the police and the media.

The whole Bombay General Hospital setup is well done technically. The location, which is a combination of real and sets, is authentically recreated. Its authenticity and the people draw us into the narrative instantly. The casting is spot-on, including minor parts.

The problem with the narrative is the subplots some of the key characters have. They are highly predictable. Not only is the predictability a problem, but it is also formulaic in the way they dramatise characters picking different latest trending topics.

So, we have a low caste girl, a Muslim guy, a depressed teen, an old age Punjabi woman and so on. They are all various stereotypes fitted into the narrative doing what they are expected to do (and pass on a message at the end) without any surprise.

The good thing is that despite these various stereotypes and the formula and blatant politics on display, Mumbai Diaries 26/11 has a narrative rhythm that is energetic and engaging. Even the clichés are passable. A significant reason for that is the performances. They do get on our nerves at times, but that happens a few times only.

A couple of tracks, despite the extremely predictability, work out. The relationship between Dr Kaushik and his interns, the bonding, and finally, the ever predictable ‘media’ angle are all well-handled.

The problem with Mumbai Diaries 26/11, despite its ‘predictable’ issues is the uneven narrative. It is too loud and overdramatised at times. Add this to the superficial dialogues lacking any depth; we have proceedings oscillating between good (at its best) to unbearable at times. The political choices made further complicate things for a few.

The beginning of the series is extremely chaotic. However, it gets better as it progresses. The middle episodes are especially the best of the lot. Towards the end, the narrative turns flat with some decent moments in between. The final few minutes do lend a positive feeling after all that has happened, though.

Overall, Mumbai Dairies 26/11 is an uneven tale of emotions. Some work well due to the performances of an excellent ensemble cast, but other portions are hard to sit through and its childish nature. Give Mumbai Diaries 26/11 a try if you don’t mind watching another retelling of the tragic events. 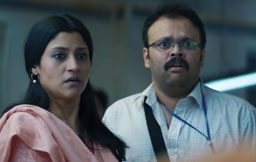 The series is filled with many artists both, known and unknown. Konkana Sen Sharma is a senior among them. She plays a perfect supporting part and underplays her role. Whenever the time to register comes, Konkana delivers.

The young guns, Mrunmayee Deshpande, Satyajeet Dubey, and Natasha Bharadwaj  – each one has a well-defined role with good importance in the narrative. Mrunmayee easily stands out, but it is more due to better characterisation and emotion (character-wise). Satyajeet and Natasha grow as the series progresses.

Shreya Dhanwanthary plays a journalist again. However, it is nothing like the one before in Scam 1992. Her character arc is a vital part of the series thematically. The role offers Shreya appropriate moments to leave an impact, and she does it.

Prakash Belawadi, Sandesh Kulkarni, Tina Desai, Akshar Kothari and Adithi Kalkunte are all fine with a few high moments. The rest of the cast, too, is fine, even if they have limited portions. The actors playing the terrorists are weak, though.

The background score goes well with the overall loud tone of the series. A couple of songs are part of the narrative, and they are fine and bear the classiness of director Nikhil Advani. The cinematography is good, for the most part. The editing is uneven at times, and the cuts give an abrupt feeling. The writing is a mixed bag. It is sloppy in places and alright otherwise. It should have been better when we look at the narrative as a whole. 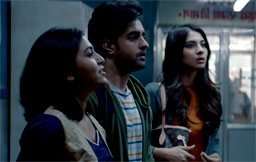 Yes, But with Reservations