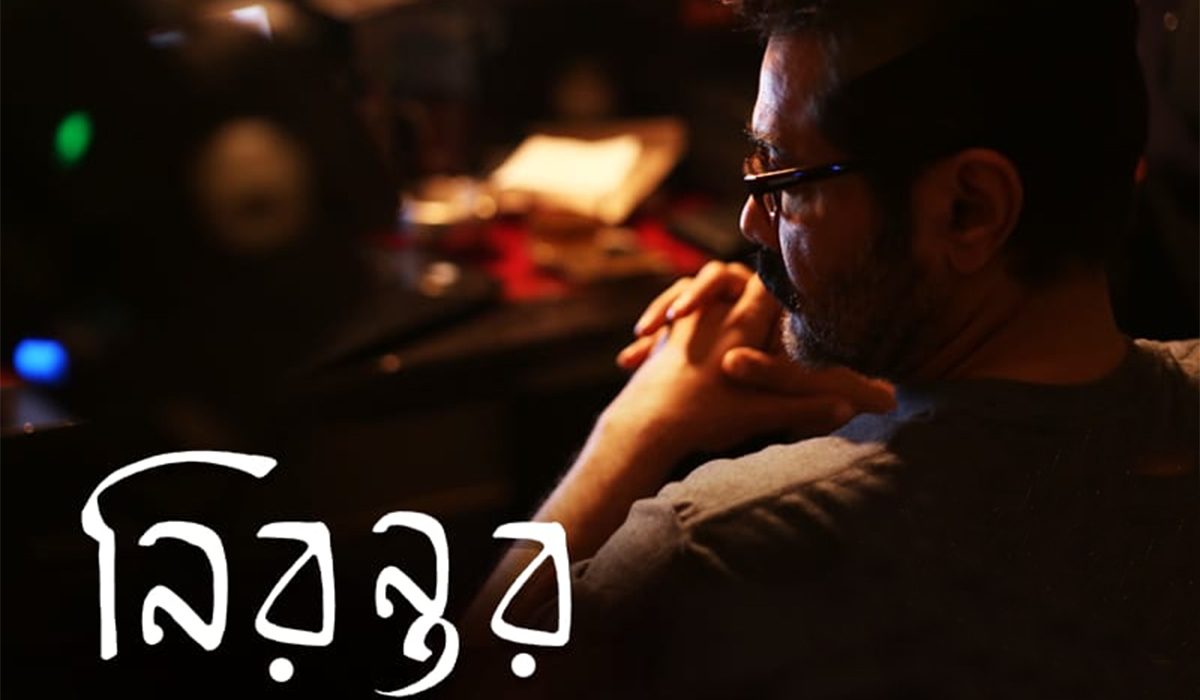 BOTTOM LINE: A Poignant And Relevant Tale Of Sharing Emotions Via Conversations

Biplab (Prosenjit Chatterjee) and Bhakar (Satyam Bhattacharya) are sent on an official tour to survey and find land to build a hotel. They are contrasting personalities with a considerable age gap. Initially, they don’t go along, but soon they develop a bond and reveal the real side to each other. How their journey ends is what the movie is all about? 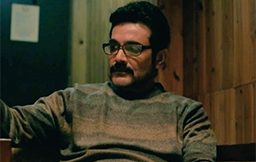 Prosenjit Chatterjee lives the part of Biplab and makes it a memorable outing. There is nothing over the top or screaming subtlety on display here. He just behaves and lives the part. It makes one believe that a portion of the real-life has been captured and put in the movie. It is barring the drunken bit towards the end, which is also fine but looks acted when compared to the rest.

From the smallest moments to the intense ones, Prosenjit expresses the emotions realistically. It helps in getting a better understanding of the mood and nature of the character. A lot of the narrative could have turned boring if not for the actor. 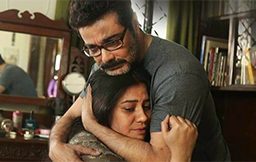 Chandrasish Ray picks a very thin line for Nirontor. But, he weaves a poignant and emotionally fulfilling tale out of it. The story about the ‘story’ is the critical aspect where he scores.

The pace of the movie is extremely slow. We get a glimpse of it in the opening scene itself. The director sets up and gives clarity on what to expect. He then takes us through a memorable journey with simple yet effective writing and pleasing visuals.

It doesn’t take much to set in the narrative. As soon as the characters of Biplab and Bhaskar start to interact with each and reveal themselves, we began to engage in their story. The age gap and experiences the individuals have, their worldviews are neatly incorporated and examined through the dialogues.

The most significant aspect of Nirontor is that it doesn’t move aimlessly from one conversation to another, picking a random ‘current’ topic of discussion. There is slow but steady progress in the story. The details are neatly planted and connected through the narrative.

There are many scenes which stand out, including simple ones like Biplab and Bhaskar sharing a laugh or the former leaving the latter when he is staring emptily into nature. But, the impactful ones are Biplab opening himself up to Bhaskar, the breakdown of Jonaki, and the whole climax.

The combination writing, performances and background score elevate the proceedings. The second hour doesn’t look as fluid as the first half, but the graph is never truly down. The whole thing is presented realistically. But, it doesn’t veer into the ‘raw’ zone that is off-putting many times.

The climax neatly presents the subtext of the importance of the sharing stories. It beautifully and poignantly conveys how conversations are vital to make life happy. However, one gets a feeling that the makers opted a contrived route to get to that point. Or if the makers had that point in mind and they wanted to deliver it.

It is this necessity to ‘convey’ that looks a little bit out of sorts with the rest of natural –slow and slightly meandering flow. The latter has a soul that connects personally and lingers on our minds. The ending, therefore, feels mechanical.

Overall, Nirontor is a slow-paced yet heart-warming drama. That it is so despite the theme of depression and sorrow is a testament to beautiful work done by everyone involved with the film. It is an easy one time watch if the subject and pace are not an issue. 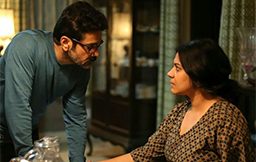 Apart from Prosenjit Chatterjee, there are only a couple of parts which have a scope to perform. They are Satyam Bhattacharya and Ankita Majhi. The former’s growing chemistry with Prosenjit is the best parts of the movie. Satyam Bhattacharya comes up with a suitably restrained performance that stands its own against the senior actor. The initial awkwardness with a  sense of resentment to the gradual opening up is engagingly brought out.

Ankita Majhi doesn’t have similar moments like Satyam Bhattacharya, but she has a couple of impactful moments that work wonderfully. She does her part perfectly, which means a mix of irritation, as well. The rest of the actors have minimal parts, but they nonetheless manage to leave a positive impression.

The background score by Avijit Kundu is exemplary. It adds a haunting quality and soulful feeling to the proceedings. The cinematography further enhances the appeal. The movie could easily be trimmed a lot. Would that make the narrative crispier, no doubt, but then the film could have lost its magical and mystical quality? 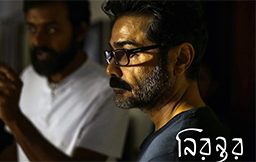