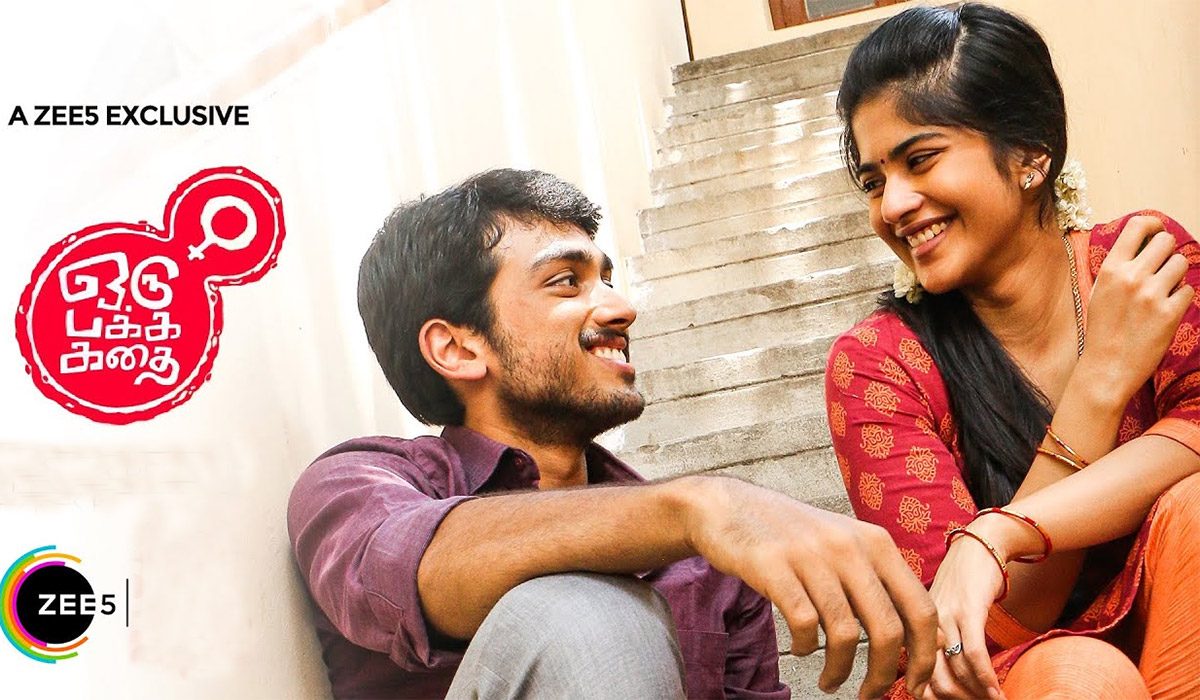 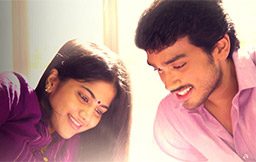 Two childhood sweethearts, Meera and Saravanan, approaching the end of their college life are wondering about the next step in their relationship before they tie the knot. Parents of both youngsters have no qualms with their relationship. Saravanan’s immediate priority, though, is to clear his backlogs and settle well financially.

Just when the going seems smooth, Meera, receiving the shock of her life, realises she’s pregnant despite not having had any sexual encounter with her love interest. In a matter of time, medicos inform Meera that hers is a one-in-a-million instance of parthenogenesis, a form of asexual reproduction (otherwise common in animals) where the presence of a male isn’t deemed necessary for pregnancy. How would Saravanan digest this? What’s in store for the yet-to-be-born child? 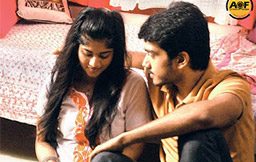 Megha Akash delivers a fine performance as a young girl startled by the sudden news of her pregnancy and makes a genuine effort to transform into a doting mother. It shows that Kalidas Jayaram, in what was his debut performance at the time of its making, hadn’t completely evolved as an actor yet (when we compare this to his work in Paava Kadhaigal). The character actors are excellent in their supporting acts, be it Meena Vemuri or Jeeva Ravi or P V Chandramouli or Lakshmi Priya Menon. The child actors are at their spontaneous best in the brief portions.

Oru Pakka Kathai is a fresh take on human opportunism in an interesting cocktail where science, religion, superstition and love coexist. The premise about a virgin mother is quick to win your curiosity, particularly when the story deals with a protagonist who is in her late teens and has been in a relationship with a childhood sweetheart since many years. There’s a tenderness, likeable mischief in the romance between the two youngsters who’re barely adults. It’s refreshing to watch such characters and their families handle a conflict that has no precedent. 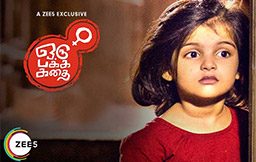 Naduvula Konjam Pakkatha Kaanom filmmaker Balaji Tharaneetharan uses the arrival of the special baby (that the world calls ‘divine’) in their lives to make this a commentary about the opportunistic world we live amidst. The world, after the baby’s birth, is depicted as a circus of sorts, like it was attracted about a new toy it just discovered. However, the suddenness with which the head of a religious ashram claims that the baby is a reincarnation of God and takes ownership of her feels a little too dramatic (though we understand the intent of the director). The climax where there’s a life threat to the baby and people of various ethnicities, communities donate blood to help her live, is a tad too soapy.

Simultaneously, the director weaves an interesting subplot about a young boy who considers himself to be a reincarnation of God – which he is convinced to believe after multiple incidents where his innermost desires come true without any effort. Though one keeps wondering about the connection it has with the core plot, the ending gives it a closure seamlessly. Thankfully, for the film, on the whole, the narrative remains sharp though melodrama threatens to take over at places. Initially, it seems implausible to digest the scientific basis behind the girl’s pregnancy, but it’s to the director’s credit that he brings believability into the atmosphere sooner. 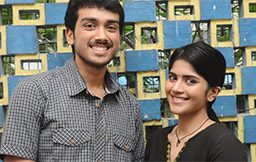 On a larger note, it would have been ideal for the film to have been more realistic in its portrayal of the struggles of the protagonists (about becoming parents at an early age) – the conflict surrounding the baby aside, everything is too hunky-dory and convenient. Oru Pakka Kathai isn’t perfect by any means, the potential of the premise isn’t fully utilised too. The freshness of the theme is its USP though the writing needed more maturity. The follies aside, it’s a victory that a digital platform helped a notoriously delayed film see the light of the day – it reminds us that every story has an audience.

Govind Vasantha’s music is a breath of fresh air, vibrant in its texture complemented by the terrific instrumentation and choice of singers that work well in the context of the film. 96 filmmaker C Prem Kumar as a cinematographer doesn’t let the budgetary limitations of the film affect the result and strikes a chord with his enriching visual palette that’s not only aesthetic but adds value to the storytelling. The film is rather sharply edited – there’s enough room for the viewer to understand the unconventional premise and no sequence seems out of place.

Lacks depth in the writing occasionally

Gets slightly melodramatic towards the end