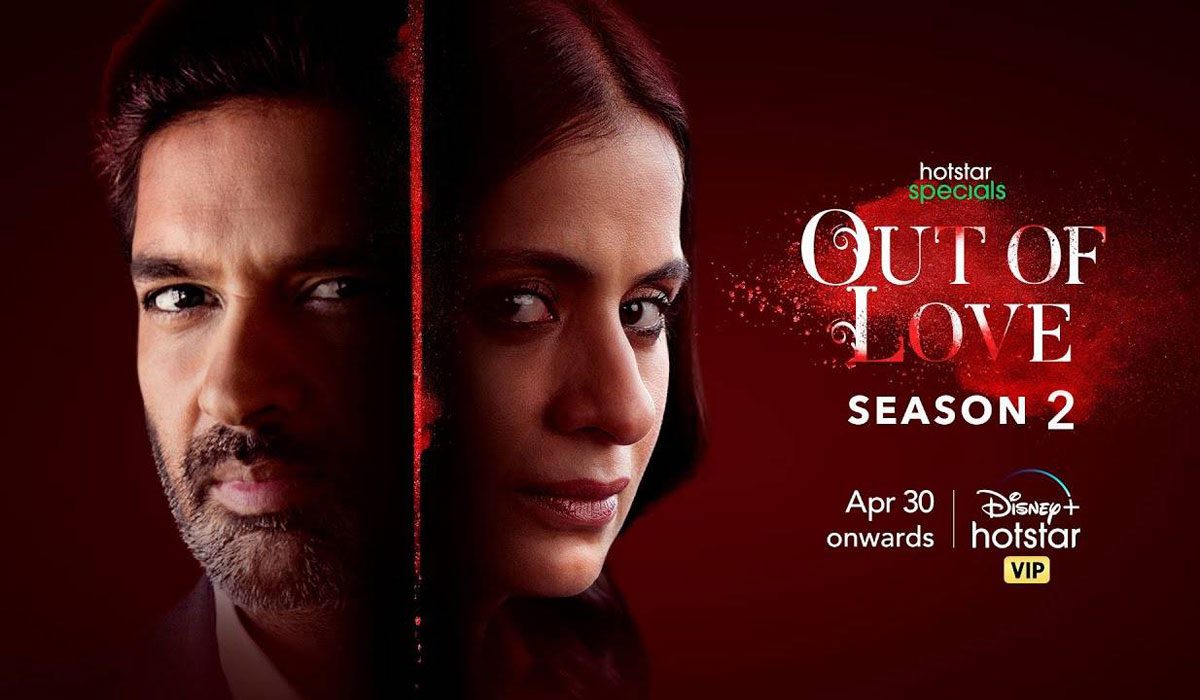 Dr Meera Kapoor, after ending her 15-year-long marriage with Akarsh, leads a content life revolving around work and teenage son Abhi in Coonoor. Abhi remains in touch with his father occasionally, but no prizes for guessing he’s a mama’s boy. Their world turns topsy-turvy when Akarsh returns to Coonoor, accompanied by his wife Alia and their kid Ahaana. With Akarsh’s arrival, Meera’s worried about his attempts to take Abhi away from her. Akarsh is more determined than ever to ruin Meera’s life. How will Abhi deal with this bitter battle between their parents for his custody? 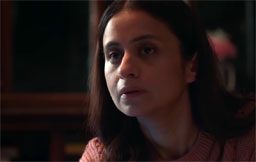 Out of Love may or may not work fully as a show but it will be remembered for showing the world what Rasika Dugal’s capable of. She sinks her teeth into the role of a single parent who doesn’t want anything to come in between her and her child. Rasika submits herself sincerely to the part and particularly relishes the grey shades if one were to go by her performance. Purab Kohli is turning out to be impressive in his salt-and-pepper avatar – relaxed, matured and free from any inhibitions as a performer.

Meenakshi Chaudhary finds her groove in a minimal yet impactful act that changes the course of the story. Kabir Kachroo as the on-screen son of the pivotal characters is a good find without a doubt but should ideally work on his screen presence more. The supporting cast is solid and you trust names like Ekavali Khanna, Harsh Chaya, and Sanghamitra Hitaishi to do justice to their job.

When the super impressive first season of Out of Love came to a close, the show looked as good as over. The convincing finale suggested that nothing could affect Meera and her young son’s life anymore, but the second season proves that assumption wrong. Not all divorces end amicably and little does Meera realise that the return of her ex could bring out her worst as a desperate parent and a wife looking to settle scores. In comparison to the first season, the story is neither pathbreaking nor novel but the lack of originality is compensated by the terrific performances and a slick narrative.

This season celebrates the dark streaks in each of the show’s pivotal characters. Meera is more concerned about getting even with her husband than empathising with her son’s trauma. Abhi is involved in a notorious fight with his best friend and doesn’t respect his classmate’s consent in a relationship. Akarsh is no good either, more desperate to destroy Meera than caring for his wife and kids. All of them are in a mess and there aren’t easy solutions either. The drama, as a result, is expected to be absorbing, but the plot changes its hues too quickly and conveniently to relate with their complexities. 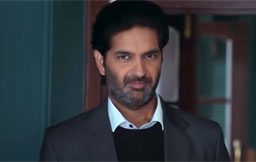 The jumps are too frequent, unrealistic and the plot is in a hurry to unravel one twist after the other without paying heed to the flow and consistency. The characters take impulsive decisions and bear the brunt of their mistakes. Though this works as a piece of fiction and makes the show reasonably riveting, you remain unaffected and detached from its world. All you care, to a certain extent, is for the teenager who’s helplessly caught at the crossfire and is guilty about his mistakes. The lineup of events leading to the finale is absurd and sensationalised beyond necessity.

The scope of Out of Love’s plot and its characters remain limited. The characters change their stance suddenly and it’s hard to like them. The whitewashed, rosy ending is another disappointment when a pinch of reality would’ve helped. As an adaptation of BBC’s Dr Foster, Out of Love doesn’t better the original but succeeds in retaining the essence of the story. The filmmaking is sincere and even tasteful though it’s slightly disappointing that it prefers to be a frame-to-frame recreation. Out of Love is neither a complete washout nor a winning effort.

Composer Sameer Phaterpekar finds innovative ways to weave in a couple of catchy numbers to take the story forward and the background score is near-perfect, allowing the narrative to flow organically without much exaggeration. The Coonoor setting looks even more eye-pleasing and beautiful in the middle of a pandemic for obvious reasons. 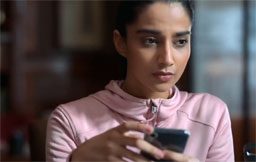 The aesthetic sense of Harendra Singh gives you a good reason to stay glued to the screens. The slick edits contribute to the engaging narrative; the dialogues don’t disappoint either. With such a strong, young team on the technical front, you’re at times tempted to ignore the many problems with Out of Love.

Flippant writing on many occasions

The absence of effort to improve upon the original

Only in parts, but remains engaging nevertheless

Out Of Love Season 2 Web Series Review by Binged Bureau