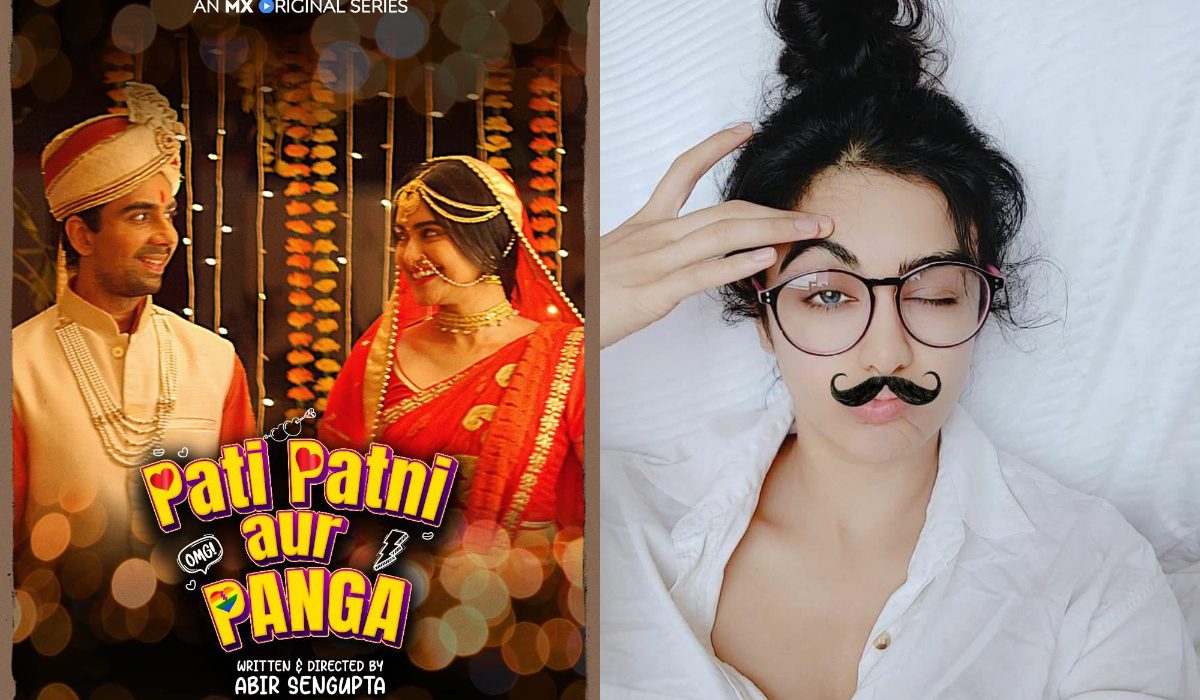 BOTTOM LINE: A Squandered Opportunity to Tell a Good Story

Skin N Swear: Some Sequences With Strong Language and on-Screen Intimacy Between Actors 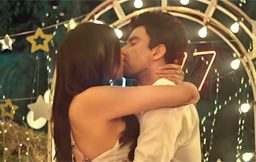 Romanchak Arora, a real estate broker and a man in his late 20s, hails from a family with a conservative belief system. His life remains empty and rather uneventful until he meets and falls for Shivani, a client for whom he has to find a flat for rent. As Shivani’s difficulties to get a suitable house mount, Romanchak empties a room in his household and offers it to her, which she readily accepts. Over time, Romanchak and Shivani grow fond of each other and are in a relationship, much to the relief of the boy’s mother. The two are finally married but when Shivani talks about a dark chapter in her life that she hid from him all this while, their marriage begins to crumble. Will their marriage survive the test of time?

The characterisation is hardly the strength of Pati Patni aur Panga – the lead cast neither get parts that are well-fleshed out nor have time to establish their identity. Adah Sharma probably gets the most interesting role that genuinely had scope to unravel a new dimension of her repertoire but her performance remains sketchy. Naveen Kasturia’s underdog avatar as Romanchak works well despite it being underwritten. Alka Amin seems to have good fun playing the modern-day mother while Gurpreet Saini as the protagonist’s sidekick is just okay.

It’s welcoming that more number of films and shows are addressing homophobia by the day – Pati Patni aur Panga adopts a light-hearted approach to tell a story of a guy who undergoes a sex reassignment surgery to become a woman and presents her struggles for acceptance in a conservative society. However, good intent alone isn’t enough to salvage a show that’s not consistently engaging. While it tries to mirror the hypocritical ways of the society with gentle strokes of humour, the treatment is rather puerile. The lens through which the story is told doesn’t complement the sensitive theme. 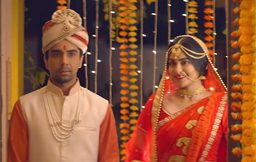 The universe of the show is compact, but the emotional connect is zilch. Pati Patni aur Panga’s atmosphere is filled with misogyny till the last episode and it is thankfully negated with an effective, progressive climax (that helps the show end on a high). There are other slipups too. The son and mother have supposedly carefree discussions on sex and virginity and the writers try to paint the parent-child relationship in a new, friendlier light, but it works the other way round. The 20s something guy wraps his face with embarrassment when his mother asks, ‘Kal raat sex kaisa tha?’

The courtroom drama segments are extremely ineffective. The lawyer representing Romanchak offers sweets and lunch for the judge; he even calls a journalist for juicy news about his client that would hog headlines. The arguments between the lawyer and the female protagonist are silly and insensitive. The relationships in the show lack any flesh – the reactions and the transformations are so convenient and sudden. Romanchak’s liking for Shivani is instant and their marriage falls apart as quickly – everything feels transient.

Lasting well under two hours, Pati Patni aur Panga is hardly impactful while it takes off, but finds its purpose towards the ending. The crisp episodes make it an easy watch; any attempt to seek some depth in the proceedings is a quest in vain. The performances are strictly okay, the music uplifts the narrative in a few situations. Even if you want to kill time, you may find better options than Pati Patni aur Panga. 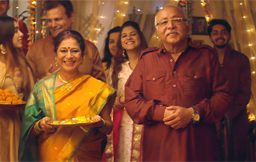 Ranajoy Bhattacharjee and Kshitij Tarey’s background score and breezy numbers are the lifelines of the show – the music gives enough space for the viewer to absorb the emotion of the situations, sometimes even when the writing is on a slippery slope. Cinematographer Abhimanyu Sengupta impresses because he sticks to the soul of the material and isn’t desperate to prove his expertise indulgently. With smarter writing that channelised its emotions and comic potential of the story to the fullest, Pati Patni Aur Panga could have been a memorable show.