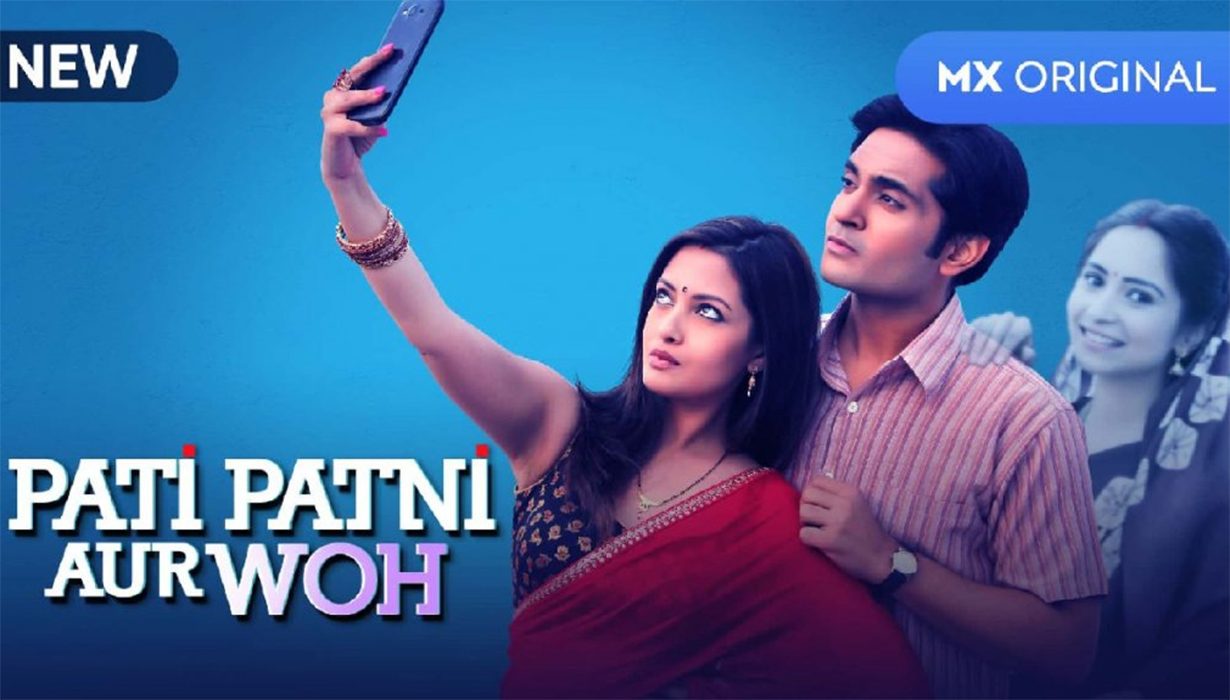 What Is the Story  About? 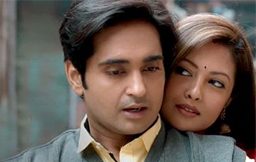 When Mohan’s (Anant Vidhaat Sharma) wife Surbhi (Vinny Arora Dhoopar) dies, he has to marry a new girl immediately, without looking at her. It is the last wish of the dead wife and has to be done by the time of the thirteenth day. Otherwise, Surbhi won’t find peace and her ghost will not leave the Earth.

Mohan follows the words of Surbhi to the “t” and marries a girl Rimjhim (Riya Sen) without ever looking at her. What happens when Surbhi’s ghost all set to leave the Earth looks at Rimjhim is what the series is all about? 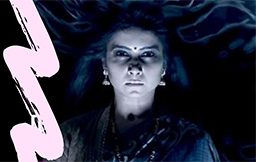 The casting of the series is one of its best aspects. Actor Anant Vidhaat Sharma in the lead as Mohan is perfect. He has that look which is the right combination of innocence (in a naïve way) and a small-town simpleton. It takes care of the ‘acting’ required for the part. He is decent, generally, which completes the performance.

However, Anant Vidhaat Sharma does lack in the screen presence department. One can be all he is and yet have that quality. It is missing here. 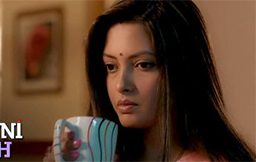 Nisheeth Neerav Neelkath directs Pati Patni Aur Woh. It is a simple premise with a fantastical twist. It is what provides some freshness to the narrative. Otherwise, it could be easily termed stale.

As mentioned earlier, the casting is the biggest plus of the series. They all look their parts, and that is half the job done. They elevate many ordinary scenes. The lack of crowd and clean narrative are other plusses that make interested in the show.

Also, each scene is neatly blended with the background score and expression. Too much care seems to be taken on details like these. It, unfortunately, doesn’t add to anything significant or turn it into anything special, in the end.

The problem with Pati Patni Aur Woh though is the direction. Many scenes are stretched, and at ten episodes, it is an overkill of a simple story that is at hand. The repetitive and overdone similar scenes overshadow the good moments. The lack of movement of the plot further is a downer. 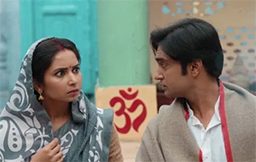 It is only towards the final few episodes that there is energy built in the narrative.  And suddenly, it feels as if the director is in a rush to wrap up the whole thing. Still, some of the engaging bits arrive only during these segments as a run-up to the climax.

Another aspect is the utter predictability of the whole affair. The novelty factor is milked for silly humour and laughs. It is fine initially, but soon the patience runs out. Once again, it is towards the climax; there is some unpredictability thrown in the narrative.

Overall, Pati Patni Aur Woh starts well, but soon gets entangled in its silly ghostly comedy web and goes nowhere. The ending is decent, but it seems far too away to matter. The lengthy narrative without much gripping content makes it a below-par fare. 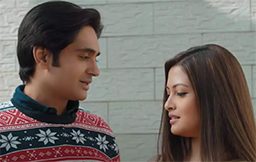 Vinny Arora is awesome in the role of Surbhi. If not for her enthusiastic and expressive act, the whole thing would have been a total misfire and unbearable. She is the reason Anant also gets elevated in his part. Their awkward chemistry and genuine emotion is the mainstay in whatever works in the series.

Riya Sen looks lovely as long as she doesn’t act, and appears glamorous. When she changes the track, the chinks are visible. But, she is still apt for the part as her beauty is part of the narrative.

Apart from Anant And Vinny, the other two people who make the show worthwhile are Saksham Shukla and Jaspal Sharma. Both enact their cliché parts with elan and ease. They are representative of the sidekick and comedic relief parts in biggies. The rest of the actors have very little to do, and even they have predictable and sketchy parts to make any impression. 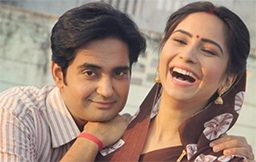 The background score is one of the best aspects of the series. A lot of care is taken in getting the timing and mood right. The cinematography by Naseem Ahmad is alright. The editing by Abhishek Kumar Singh could have been tighter. It could have made the narrative gripping. The dialogues by Shashank Kanwar are decent in parts. The silly punches work at times, but the dramatic ones lack the depth.