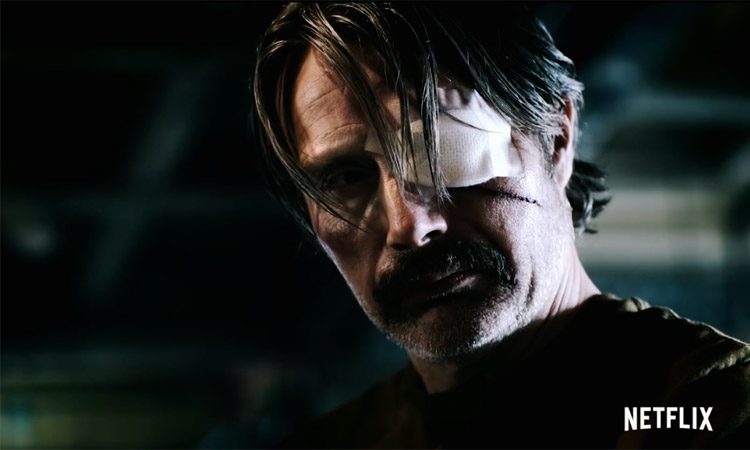 Mads Mikkelsen’s Polar and Keanu Reeves’s John Wick have so much in common. Both these films, which are high on action, revolve around hitmen who are facing existential crisis and are looking to retire and live a peaceful life.

Unlike John Wick, which was unanimously praised for its sensible action that had style and left audiences gasping for breath; Polar is a hyper-violent thriller that drowns in its own gore and poorly constructed action sequences. 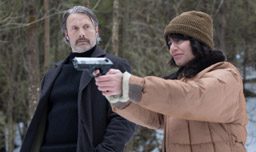 Polar follows Mads Mikkelsen as Duncan – aka “Black Kaiser” – one of the world’s greatest hitmen. Duncan is just two weeks away from turning 50, and he’s keen on finally hanging up his boots and spending the rest of his life in solitary. Unfortunately, his employer is hell-bent on not letting Duncan walk away with the hefty retirement package. Therefore, sends his younger assassins after Duncan, and what follows is a blood-infested tale of chase and hunt.

There’s hardly anything to rave about anybody’s performances in the film. Mads Mikkelsen sleepwalks throughout the film with an expressionless stare and guilt which has been eating him from the inside for a long time. It’s an interesting departure for Mikkelsen from playing Dr. Hannibal Lecter on the popular show but one wish this role was written with more drama.

None of the other actors have decent parts to play. Even in the action sequences, Mikkelsen gets to steal the thunder as he really rises up to the occasion when it comes to kicking asses. There’s a beautiful stretch in a lakeside cabin in the woods where he goes after his adversaries naked in the blistering cold.

Polar could’ve been a really cool action flick a la John Wick. It’s not about the gory violence, but how cartoonish everything looks on the screen that makes it a disappointing watch. The film is adapted from a graphic novel and the makers made a deliberate attempt to make the action look ultra-violent, but the truth is most action scenes look stupid and really boring. 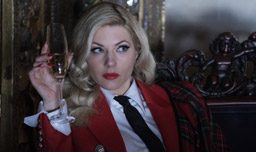 The film is pure trash and nothing can change anything about it. The film could’ve been action comedy had it adopted some dark humor but unfortunately, it doesn’t even come close to being funny.