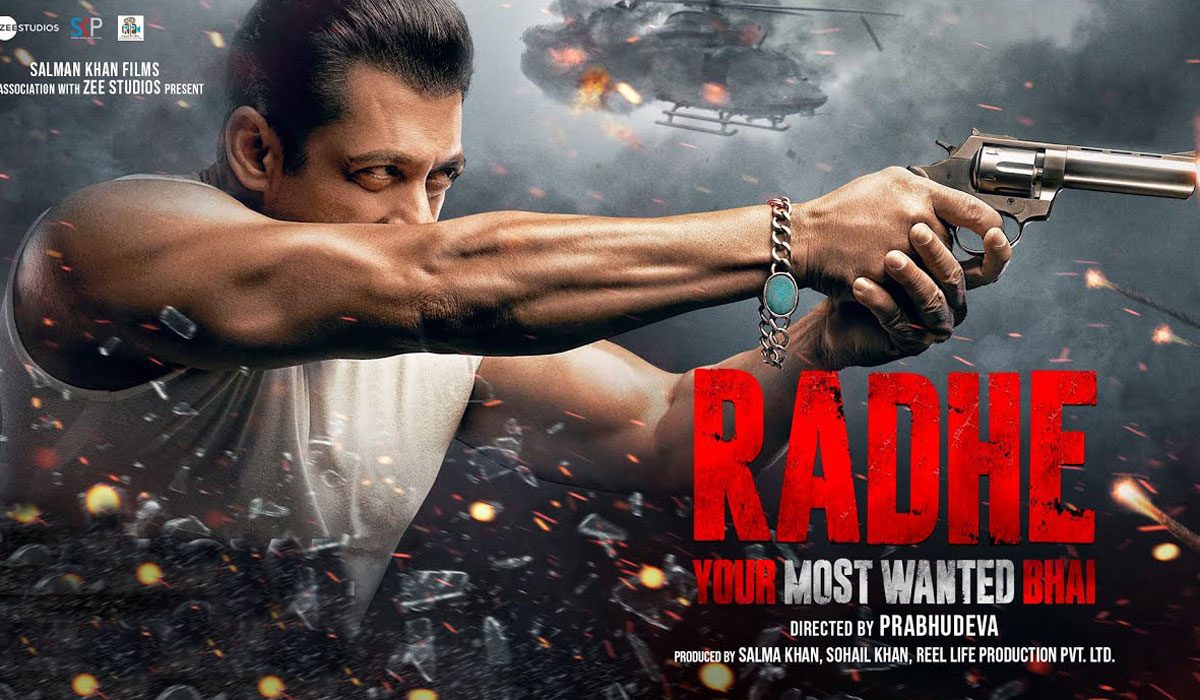 Mumbai city police are facing a crisis with drugs reaching the schools and colleges. The city has to be cleaned faster and sooner, with the mastermind criminal caught at any cost. The only answer to all the problems is reckless cop, Radhe (Salman Khan). How the one-man-army destroys the drug lord Rana (Randeep Hooda) is what the movie is all about? 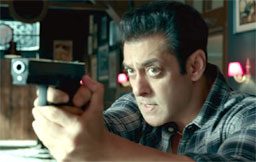 Salman Khan is a rare ‘Superstar’ in Bollywood with a great mass following. He has been milking it to the maximum with action entertainers that is targeted at them. Radhe is another such film, and all Salman Khan has to do is be him.

Salman Khan does all that is required successfully without batting an eyelid. He flexes his muscles, has a cute and innocent romance with the heroine, rips his shirt (mandatory requirement) and bashes up the goons with one-liners in place.

Salman Khan does it all the time, so how does one differentiate between when it works and when it doesn’t? Well, it works when we feel he isn’t sleepwalking through it. However, in Radhe, he does go through the motions with very little interest, and that’s all that is needed to be said.

Prabhu Deva directs Radhe – Your Most Wanted Bhai. It is his back to back film with Salman Khan after Dabangg 3. One would assume after the result of Dabangg 3 that wouldn’t have happened, but then Salman wouldn’t be Salman.

The director is clearly chosen on a comfort basis to make it easier for Salman Khan. It is to let Salman Khan do his bits as per his requirement. There is plenty on that score, but from a direction aspect, it is terrible. 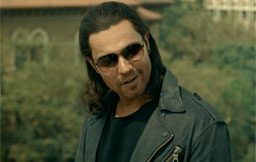 The story is okay for a template mass entertainer featuring Salman Khan. It has a bad-ass villain and identifiable backdrop. The run time too is sharp at less than two hours. And yet, Prabhu Deva and Salman Khan manage to botch up the narrative.

The biggest issue with the movie is missing gripping tone and quality. We have a few such moments with the villain (played effectively by Randeep Hooda), but overall there is nothing to hold the attention.

The mixing of entertainment via the heroine and senior officer track further dilutes the seriousness. As if they were not enough, even the mafia guys and local goons are used for entertainment. So, we have a scenario where everything is shown lightly except the main villain. It diffuses any tension as a result.

The predictability and the ease at which the narrative progresses kill any little hope of engagement. We are left with is series of fan-pleasing stuff for the central star and a non-cohesive lighter vein actioner with a decent villain. The mix is poorly executed, with an outdated vibe throughout.

The climax deserves a special mention due to the big bang planned by the team. But, unfortunately, it looks like a b-grade Hollywood movie or, for that matter, compared to Bollywood action movies starring younger stars.

Overall, Radhe is an action entertainer that is solely aimed at fans. But, it is a decade too late even to their comfort. Still, it could have done decently (maybe) in the single screens with an electric crowd and atmosphere. When you don’t have all that, i.e. on OTT, it is a dreadful watch. 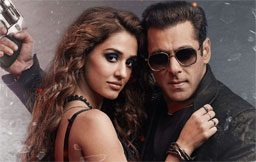 isha Patani is present as a glamour doll in the movie. She has nothing to do drama wise and plays a flower pot role in the story. The songs, too, don’t utilise her talents well.

Randeep Hooda is decent in a role that offers him to be menacing and evil. He easily dominates everyone, including Salman Khan, when they face off each other. Of course, the parts are neatly edited, not to let that happen for a more extended period. Despite that, it is still a forgettable part as there is nothing standing out or worth remembering.

Jackie Shroff is the third person in the movie who has a ball besides Salman Khan and Randeep Hooda. It could have been a lovable, funny act with some trimming (overboard moments and over action). Megha Akash has a scene to register, but it isn’t convincingly done. The rest are alright in their parts and mostly overdo their usual stuff.

The music by multiple composers adds to the length of the film. ‘Seetimaar’ is obviously the better of the lot, but it comes a little too late in the narrative. The background score could have been better. Nothing works beyond the recurring ‘Radhe’ bit. The cinematography of Ayananka Bose gives the movie a dated feel. The editing by Ritesh Soni is alright except for the funny sequences. The writing is below par and run of the mill stuff.

Salman Khan (If You Are A Fan)