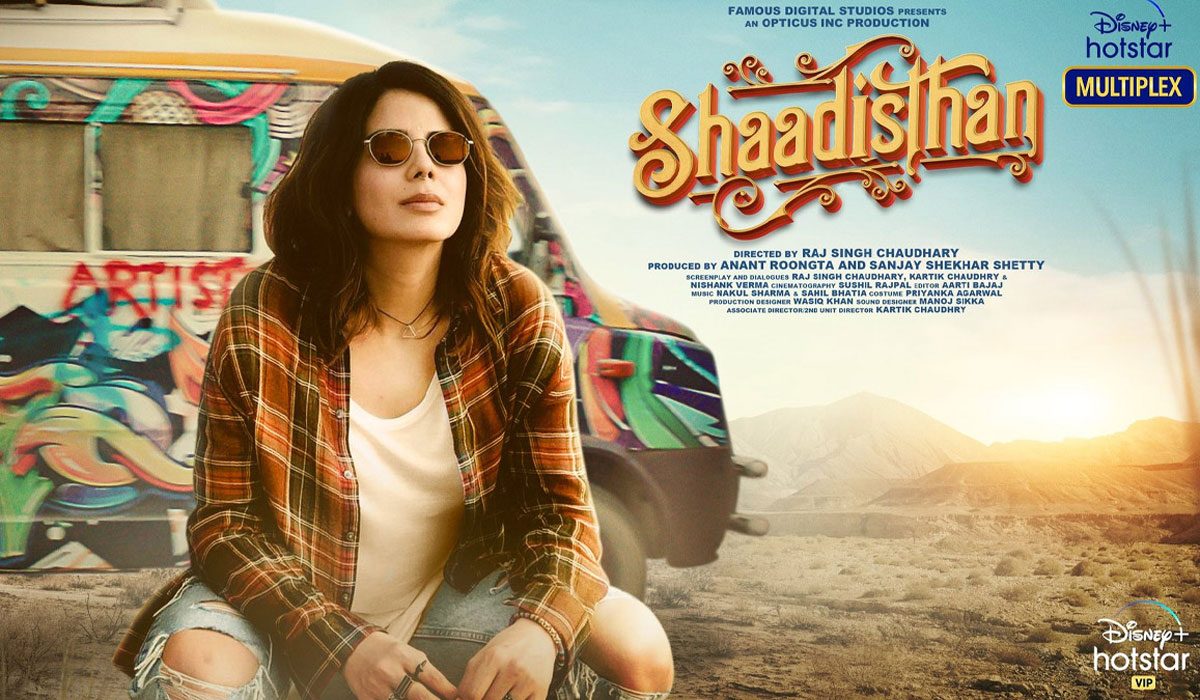 Arshi (Medha Shankar) is a teenage girl from a traditional family forced to marry at a young age. She doesn’t want to get married but has no choice. How an unplanned trip the family takes to Rajasthan brings a change in her life? The road trip and the conversations comprise the story of the movie. 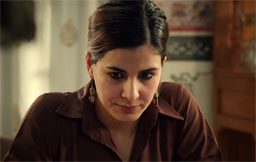 While many actors are present in the movie, no one can be said as the lead. Kirti Kulhari represents one side of the ideology whereas Nivedita Bhattacharya is the other. It is between them the message of the liberation of women and the regressive patriarchal society is conveyed. They go about the proceedings subtly without any over drama. The acting comprises of conversations, and they are good in them.

Apart from them, we have two sets of actors representing each side, with Medha Shankar forming the middle. Medha has a constant harrowing expression throughout, which feels overdone. Rajan Modi gives a cartoonish portrayal of a typical father. The rest are okay concerning the looks but have very little to do. Kay Kay Menon appearing in a cameo is lovely.

Raj Singh Chaudhary directs Shaadisthan. It is about the women suffering silently in the patriarchal society. He tries to highlight the issue by bringing a contrast between women from two different worlds.

The idea and message are not new for the OTT terrain. We have seen many more bold attempts. But, that is the least of the problem. The first and foremost thing is that the movie seems to be made with a firm conclusion in mind. The whole narrative seems to be built to get to that point.

It is not a wrong approach to reverse engineer the story with a climax in place, but here as it’s a message-oriented film, it leaves nothing to the imagination. We know where the movie is headed right from the opening itself. 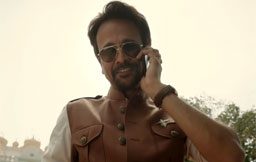 The breakdown of Arshi, for example, is the most apparent sequence to highlight how terrible the narrative is developed. We have no connection with the characters, even when they are portrayed in a hopelessly bad way.

The narrative additionally does not consist of any fresh content. The journey ‘literally’ goes on without any real emotion behind it. What we get is a dull and boring road trip movie with familiar and clichéd scenes.

With less run-time, and songs in between and some so-called cool stuff, one gets the feeling that narrative jumps from one message sequence to another. Then, finally, it all ends with one final sermon from both sides. But we know which side is going to win anyway.

On the whole, Shaadisthan lacks a proper narrative to keep one hooked. It also doesn’t offer a fresh perspective for a routine premise and message. In short, it is a waste of time despite the presence of a good cast. 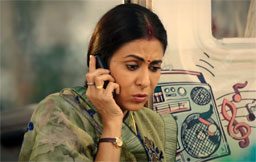 The music by Nakul Sharma is forgettable. The folk stuff is fine, though. The background score, too, is weak. The cinematography by Sushil Rajpal is film school level. The entire movie gives the vibe of a documentary show on DD. The editing by Arti Bajaj is okay. The writing is decent in a few key scenes, but that’s it.