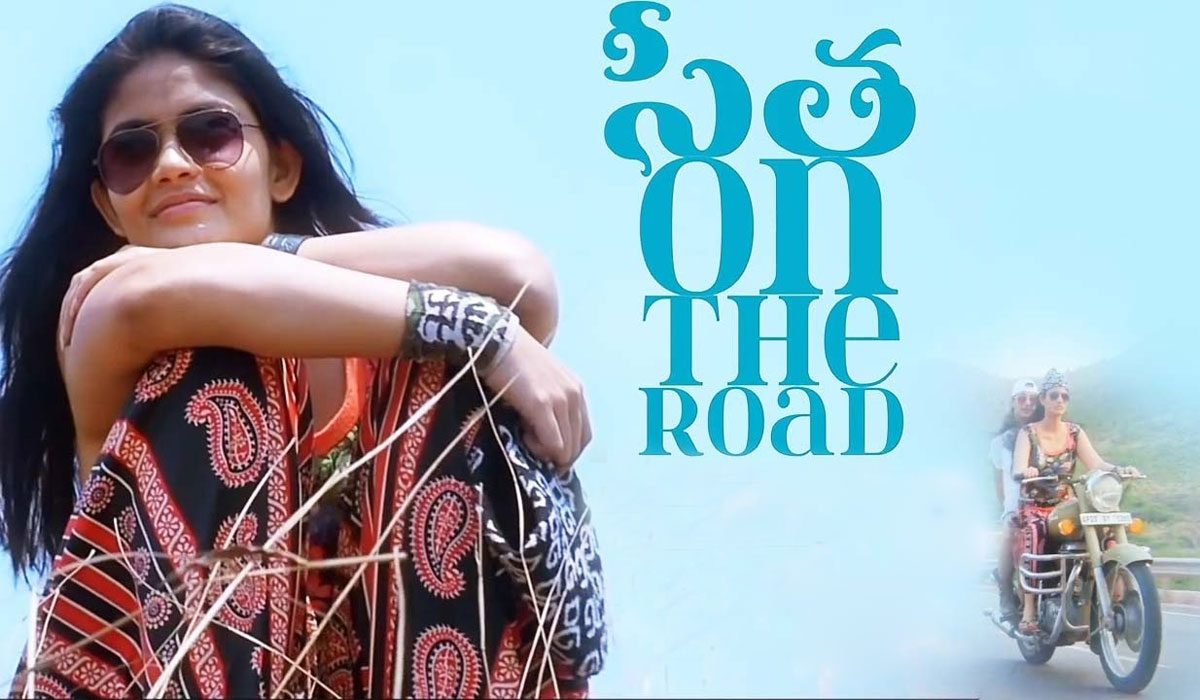 Sara, Anu, Mohini, Gayatri, and Uma are five different women leading a remarkable but suffocating life. How they all find liberation and meet unexpectedly is what the movie is all about? 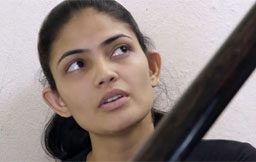 Sita On The Road movie has no one particular lead. Each of the actresses has got something important to do. A few of them are non-actors as well, and yet they do what is given to them to the best of their ability assuming it as natural. It doesn’t come across that way, though for a few.

Among the five girls, Kalpika Ganesh gets a lot of scopes to show histrionics. She is raw like everyone else but has some dramatic tinge along with it. She has critical moments in the narrative. Khatera Hakimi plays a ‘heroine’ in the movie. Maybe the director intends to get a non-native heroine like we see usually and present the problems she goes through. The idea is fair, but Khatera goes overboard with her act.

Nesa Farhadi plays an Iranian, and she is the most vital cog of the wheel. She is another non-actor, but her scenes with the character Babu are a major lifeline for the movie. Gayatri Gupta is the most natural performer among them all. She doesn’t get much scope, though, like Kalpika. Uma Lingaiah is alright. She suits the parts, and that is job done as far as Uma is concerned.

There are no noticeable male artists except Babu Rao G. He looks almost invisible initially, as in, one really doesn’t care about his role. But, it is a character that grows and eventually strikes a chord. It is the most impactful role of the whole movie. 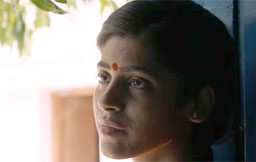 Praneeth Yaaron directs Sita On The Road. He is also the one providing the story, screenplay, dialogues, and background score. Phew!

The story of Sita On The Road is simple – it is a coming of age tale of five girls breaking the shackles and traditions they are expected to honour as ‘female’ in society. The trailer raised a lot of eyebrows back when it came out. A lot was assumed, with no one knowing what to expect. But, besides the shock factor moments, Sita On The Road is just a meandering tale of these girls on a journey with a lovely punch at the end.

Right from the opening frame, and the following dialogue, it is clear where Sita On The Road is headed. The making, too, is shoddy. It is a short film level quality product with some fantastic locations in between. The scenarios themselves lend a natural beauty. There is no exceptional camera work there.

Coming back to the film, the various stories are boring and don’t create any genuine interest. The one which actually does starts very late. It involves an Iranian student who is in India to complete a thesis. Her track is the soul of the movie and creates the right impact towards the end.

Mohini segment is overdone and overblown, even though it does highlight a real issue. The execution is the problem here. Gayatri is easily relatable among all, and it comes with its dull moments. Uma’s is the most routine and poorly executed part.

The narrative is all about how these girls from different background come together. It involves a lot of feminist taunts in between. Once they come together, a few moments, mostly calm scenes or fewer spoken words, impress.

The whole thing looks pointless after a stage. However, the way everything comes together, in the end, is well done and impactful. It is the best part of the movie.

Overall, Sita On The Road is no girls’ fun-outing affair like Veere Di Wedding or a Four More Shots Please. It is a meandering, ruminative, coming of age tale with a satisfactory ending. Give it a try because it is digital. If it were otherwise, one would be recommended to stay a mile away.

As mentioned previously, the director –Praneeth Yaaron, also handles the music and background score. Most of it seems pedestrian and overkill of typical arty melody, but some segments are sure to create a feel and mood. The cinematography is terrible for a movie effort. The editing is also lacking in many places. The writing is passable, overall, with a few decent lines. 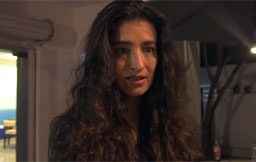 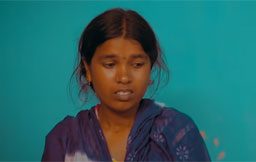 Yes, But With Lots Of Reservations

Sita On The Road Movie Review by Binged Bureau