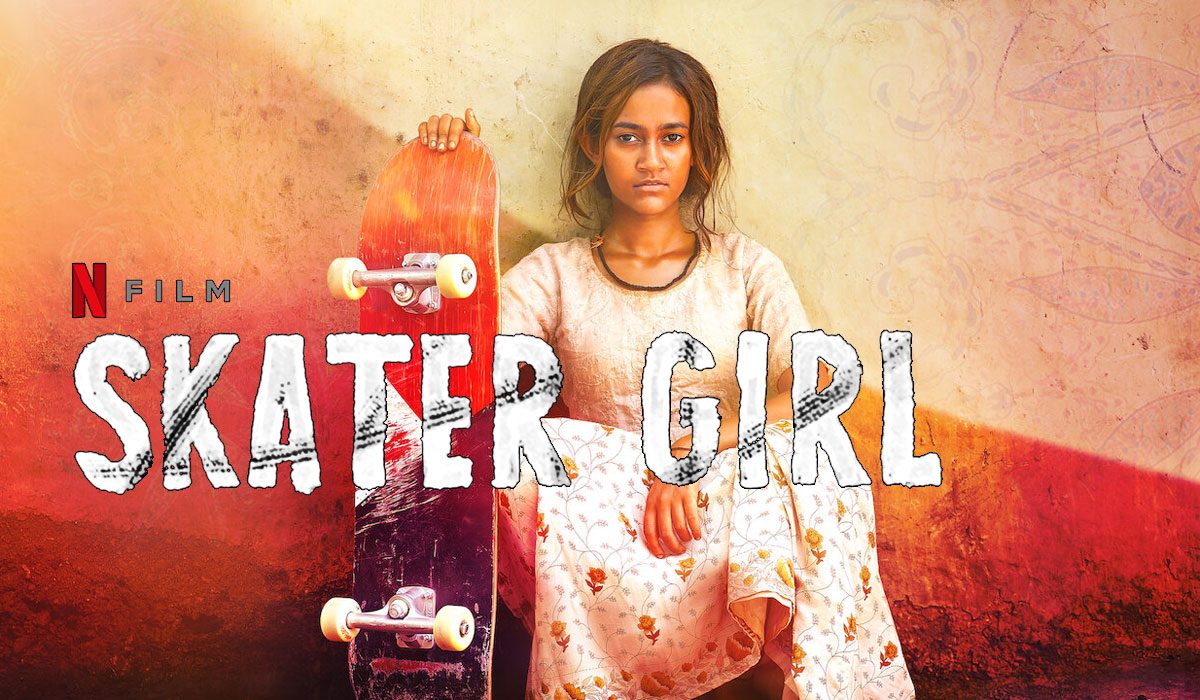 Skater Girl is a small Netflix film that gives big satisfaction. It’s set in the backdrop of a small Rajasthani village, Khempur, that is afflicted with all the failings of a typical backward Indian village. The most glaring of all is the treatment of women and girls by the menfolk of their families. Patriarchy, illiteracy and child marriage are some issues young girls have to face on a regular basis. Prerna (Rachel Saanchita Gupta) is one such young Khempur girl, compelled to bear the brunt of her father’s ultra-orthodox ways.

Into this milieu arrives an Englishwoman, Jessica (Amy Maghera), who seeks to bring about a mini-revolution of sorts by introducing the girls, and the boys too, to the enthralling sport of skateboarding. The kids take to the sport like fish to water, but for Prerna, it is a different experience altogether – liberating, empowering and galvanising.

Skater Girl is written by sisters Manjari and Vinati Makijany, and directed by Manjari Makijany. 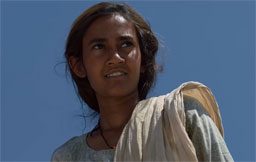 Rachel Saanchita Gupta‘s is the standout performance of the film. She conveys every emotion of the shy, dejected, fearful Prerna with flawless perfection, never missing a beat at any point in the film. Each time she smiles, the honesty and earnestness of that shy smile lights up her face, momentarily chasing away the fear and despair that is part of her life. It’s a natural, straight-from-the-heart performance.

Shafin Patel, who plays Prerna’a kid brother Ankush, is a sweetheart. His plucky performance, rendered with supreme confidence, is a delight to watch. The kid is bound to go places. Amy Maghera, aka Amrit Maghera, is good as Jessica, as are the rest of the smaller characters. A special word for Waheeda Rahman – she lends a distinctive touch to her role, even for a cameo. The lady looks regal and magnificent, and can give far younger actresses a run for their money when it comes to elegance and screen presence.

Skater Girl is a bit of every triumph-of-the-underdog, fighting-the-odds-and-coming-good film there ever was. What’s more, it is stuffed with tropes of the most melodramatic kind. Check this out – the protagonist is one who has the odds stacked heavily against her – she’s a girl; a poor girl; a poor girl from the lower caste; a poor girl from the lower caste with an ultra-conservative, uncouth man for a father. Three-fourth way into the film, the ultra-conservative father sets fire to the protagonist’s skateboard. Can the story get more trope-y than this?

Yet, however ridden with tropes the plot may be, Skater Girl evokes strong feelings – of faith, hope, positivity, empathy; feelings that couldn’t care less about the abundance of clichés in the story. That, certainly, is Skater Girl’s biggest triumph. It is a film that is all heart – made with honest-to-goodness sincerity. 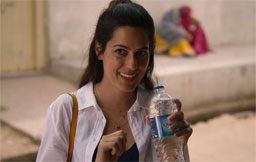 Skater Girl is a damning indictment of all that’s wrong in our country – most significantly, the glaring divides – of class, caste, religion, gender, education and umpteen others. The film even touches upon the debilitating caste issue, an inseparable part of Indian life – separate water pumps for the higher castes and lower castes, high-caste parents disallowing their children from mingling with the “chhoti jaati’ kids, and so on. But it chooses not to linger too long in that zone, nor to pass judgment.

Writers Manjari and Vinati Makijany consciously choose to steer clear from delving too deep into those issues. Instead, they focus their energies on the narrative they’ve set out to champion – about the good that can be wrought in the lives of the underprivileged by the smallest of things – in this case, a simple skateboard. Skater Girl is therefore a not-too-heavy watch. It is light, refreshing and leaves you with a glowing satisfaction that is not burdened with despairing thoughts about the state of the country. In that sense, Skater Girl does not make you think; it makes you feel. 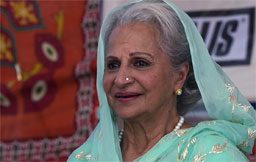 The village milieu automatically lends itself to enchanting cinematography. Green fields stretching for miles on both sides of winding roads; dusty ‘kachha’ lanes; smoke billowing from hearth fires; bright green vegetables adorning village markets – scenes such as these, lovingly shot by Manjari Makijany, G Monic Kumar and Alan Poon, enhance the storytelling in subtle ways. A skateboarding scene, shot in the early morning twilight and the glow of torchlights, is simply lovely. Deepa Bhatia’s editing is sharp. Salim and Suleiman Merchant’s music is bracing. The background score gets too in-your-face at times, which could have been avoided.

Yes, to an extent

As a one-time watch