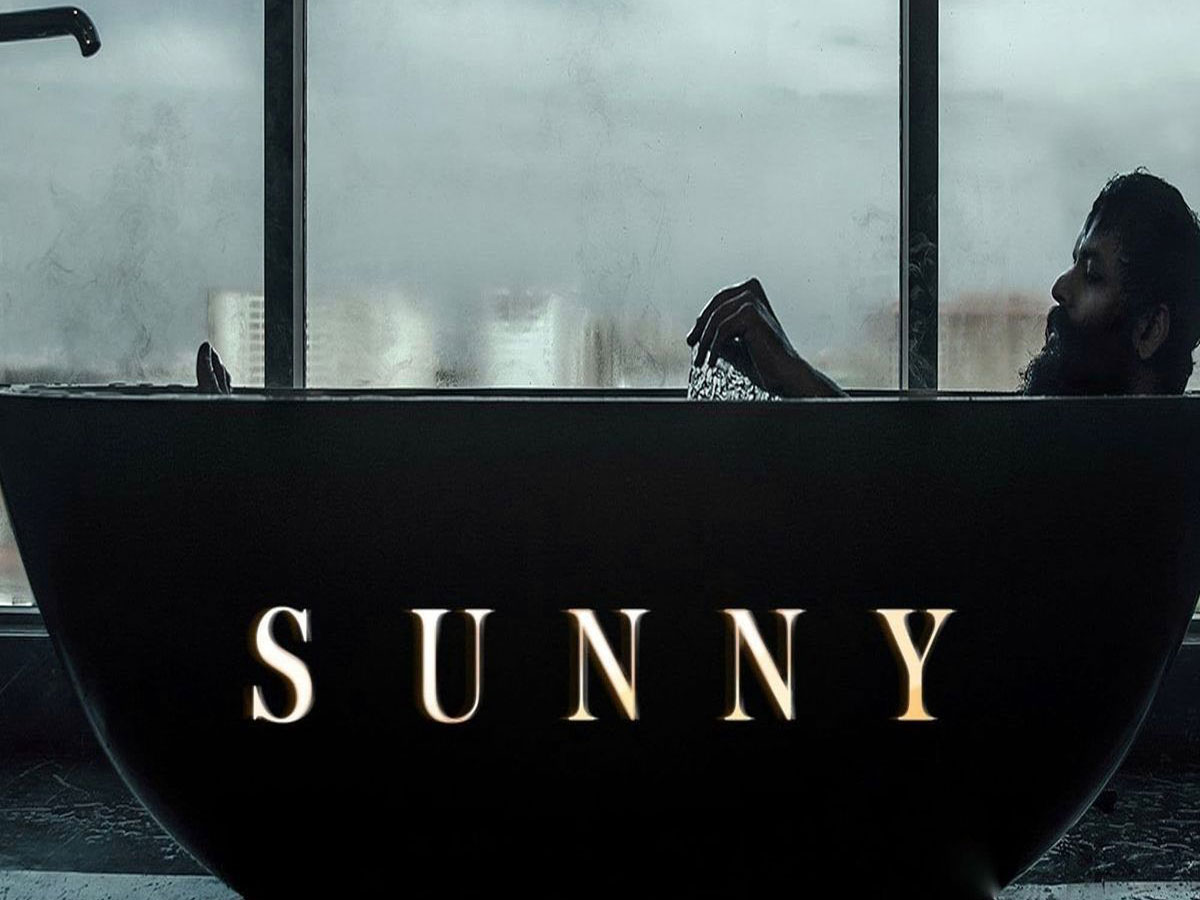 Skin N Swear: No skin, but some swearing

Sunny, a failed businessman, returns to Kerala from Dubai after losing everything – his house, his money and his wife. He is forced to quarantine himself in a hotel room, all by himself – who tries to waste away his days by drinking. He is planning to implement the last part of his plan – which is to die. Will he go through with his plan? Or will he be able to hold on?

Sunny has only one on-screen performer, Jayasurya. He takes up more than 95 percent of the screen time and is one of the few good parts of this film. His character, Sunny, is a man who has lost everything and is someone who is trying to muster the courage to commit suicide. While we do not know what the character is going through (in the beginning), Jayasurya manages to give us a visual representation of Sunny’s emotions through his acting and body language. He gives a solid performance and keeps us invested in the film (barely, but at no fault of his own).

The plot of Sunny can be broken down quite easily. Sunny is a man suffering from depression. He lost his daughter at childbirth and turned to another woman during his depression. When he confessed to his wife about his infidelity, she left him. Around the same time, his business partner cheats him and takes all the money from their company. He has somehow smuggled himself from Dubai to Kerala to get away from his problems and plans to commit suicide. While quarantined, he learns to appreciate life again with the help of two people and reconciles with his ex-wife to meet their newborn son. What’s more, most of his problems get solved as well, by the end of this movie.

Now, upon reading the above-written plot, we know that it is the barebones of a fairly decent movie – if made correctly. But surprisingly, only the last two sentences of the aforementioned plot breakdown is part of the film. A film which is over 90 minutes long. And therein lies the crux of Sunny’s problem.

A movie without any real stakes for the viewer to be invested in makes for a poor showing. We find out about Sunny’s depression, alcohol addiction and suicide attempts within the first thirty minutes of the movie. This is a good start (to get people interested in the character or the plot or the film) but after another twenty minutes, Sunny’s alcoholism and suicidal tendencies go away quite quickly. For a movie that moves quite slowly, it breezes through important plot points inefficiently. His problems with Jacob, which we find out half an hour into the movie were not problems he created completely on his own and Jacob himself is at fault. What’s more, most of those problems go away as well with twenty minutes of screentime remaining.

Sunny is an ambitious film, no doubt, for it to depend on the acting prowess of Jayasurya alone, to carry the whole film. And he puts forth his best work. The music and cinematography work well with Jayasurya’s performance, with the exceptional camera work keeping us invested in the film as much as Jayasurya’s acting.

The movie also talks about depression and alcoholism as well. While the latter is not fully tackled in the movie – the way Sunny’s depression is talked about, is quite interesting. His interactions with Innocent and Shritha’s characters are all worth making a note about, and it helps to improve the mental health of Jayasurya’s character. However, the almost non-existence of a plot works against this movie.

Overall, Sunny has a really good one-man performance from Jayasurya – but even that couldn’t help make the movie interesting. It is a decent one-time watch, but the movie’s lack of a plot can quickly turn you off from it.

While only Jayasurya makes an onscreen appearance, a few other actors cameo their voices. Innocent, Aju Varghese, Vijay Babu, Vijayaraghavan, Shritha Sivadas and Siddique all give us a solid “offscreen” performance with Siddique, Innocent and Shritha deserving special mentions.

As mentioned earlier, the music and cinematography of Sunny is an important part of this movie. While Ranjith Sankar does a good job in directing the movie, his script needs a lot more work.

Lack Of A Plot

Plot Points Are Removed When Inconvenient

Meh, to some extent

A one-time watch only, if you guys are into movies like that. Otherwise, skip it.