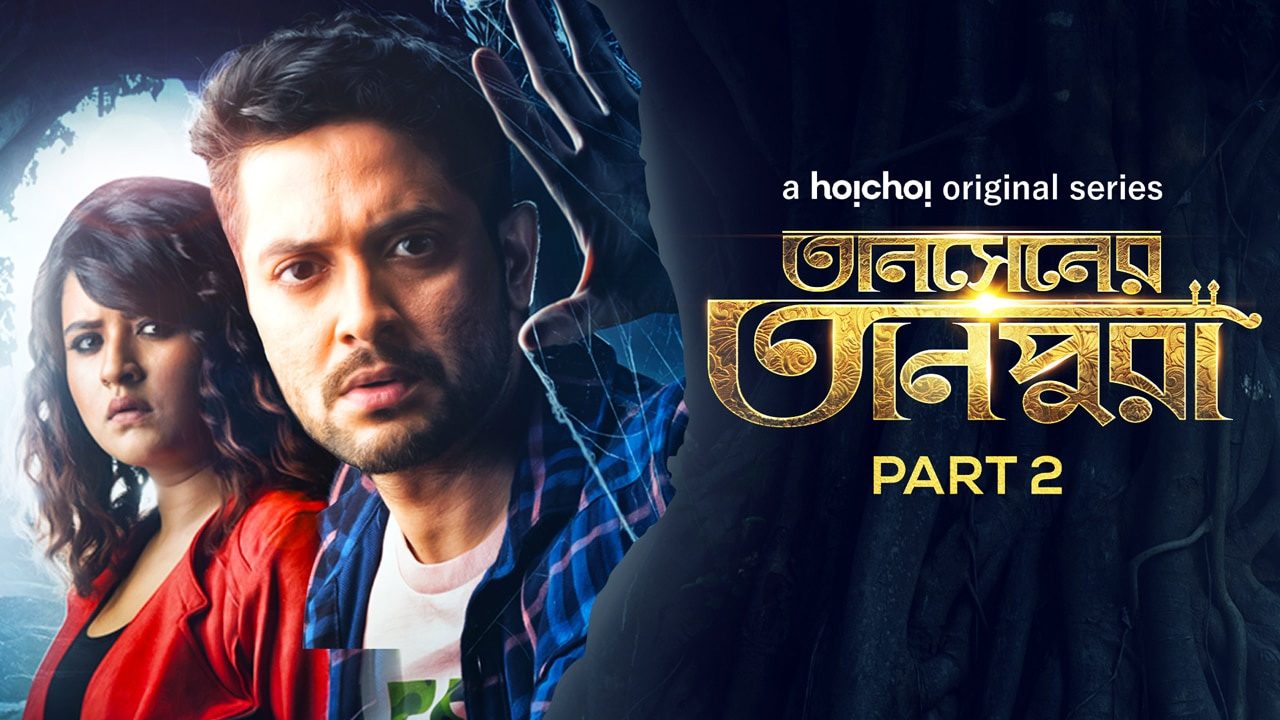 As the title suggests, it is part -2 aka the conclusion to the story of Tansener Tanpura. Do Alap and Shruti put an end to the mystery of the royal musical instrument? Who are the people attacking Alap and what secrets he finds out is what the series is all about? 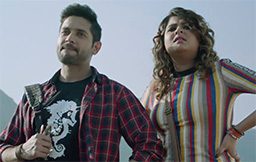 The series seems to be shot entirely, at a time and then released in two parts. So, there is not much change in the performances of different artists or are there any new faces.

Vikram Chatterjee is adequate to carry the narrative forward. His consistent irritated expression help in maintaining the intrigue of the core plot. Towards the end, Vikram gets a few emotional moments. He is alright in them.

Soumik Chattopadhyay directs Tansener Tanpura. He maintains a consistent tempo from the beginning until the end in the same way. As the movie runs on suspense element and its revelation, a lot is going on. It is here that the issues crop up.

If one has seen the first part (or the firsts season), whatever happens now is a direct continuation. It is basically a single narrative broken into two parts. Therefore, it becomes a must to watch the beginning to know about the end and the various characters. 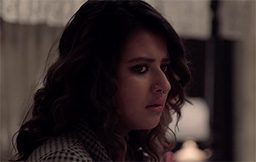 As said about the first part, the exciting part of the series is the musical thriller format. It seems unique as there is a steady flow of ‘musical’ knowledge in the narrative. The second part, however, gets into the story, and we finally get answers to the different questions in our mind.

However, the mundane manner in which the proceedings take place is the buzz killer. And when it comes to the second part, as and when the conclusions arrive, we tend to get a feeling of dissatisfaction. The revelations don’t meet the big build-up created by the director.

The core plot involving Rohini is well done, though. The actress playing the part also makes for a compelling watch despite the predictable turn it takes. 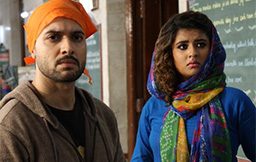 The ending is alright. Yes, it brings together the various threads to a logical end, but the impact is missing. One expects something more, and that feeling stays even after the show is complete.

Overall, Tansener Tanpura Part-2 is more of the same of ‘Part-1” but, with a resolution. The suspense is revealed, and it is weak. Still, the uniqueness of the series concerning the Indian Classical Music makes it an okayish watch, if one is interested.

Most of the actors are repeated from the first part. They get an extension for their roles. Rupsha Chatterjee, for example, feels so lacklustre compared to what we saw earlier. Jayati Bhati also faces a similar problem. The one who shines in the second season is the female artist portraying the role of Raunak Bai. She is excellent. All her scenes provide a solid emotional anchor for the series, towards the end. 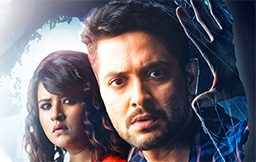 There are more classical numbers, and Joy Sarkar and the set of singers have again done a fantastic job with it. They are lovely and one of the prime reasons for one to continue watching the show. It is rare to see music like this blended in commercial plots. The cinematography is a mixed bag. Parts of the series are okay, but overall a low-graded feel prevails. The editing could have been better. The writing is decent.

Suspense Tied In With Music

Yes, but With Huge Reservations