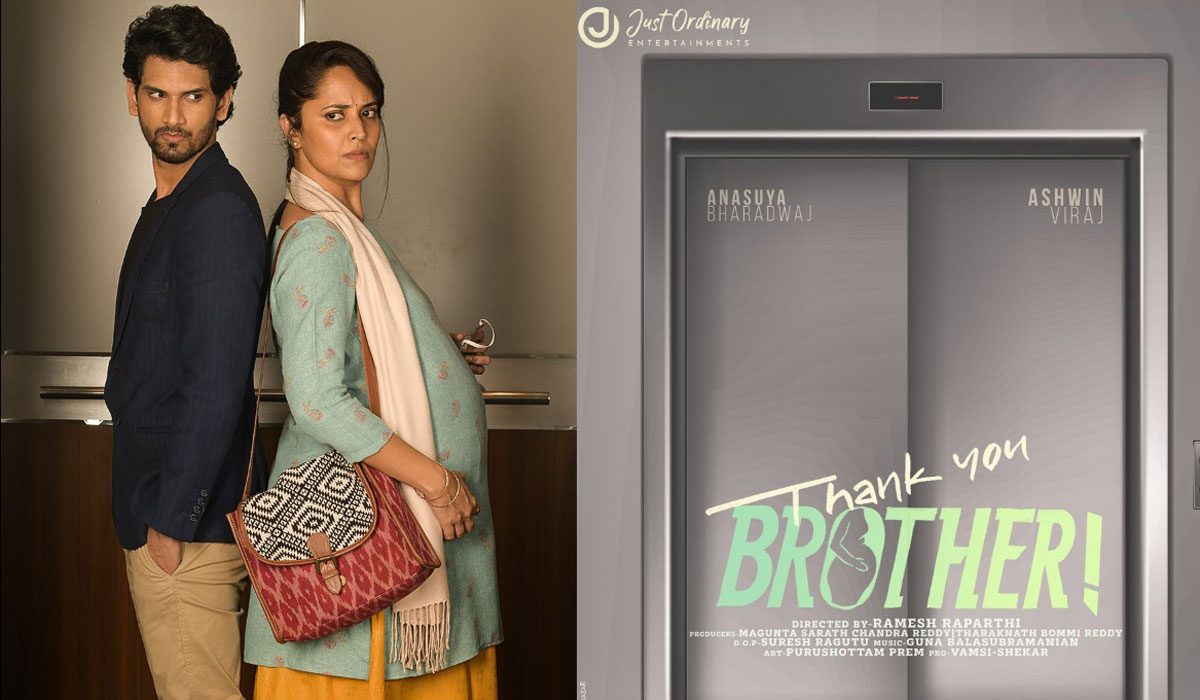 BOTTOM LINE: A Riveting Premise That Deserved a Better Film

Abhi is a wayward, rich spoilt brat in his 20s – so full of himself and riding high on his privilege. Neither does he have a career for himself nor does he care much to be a responsible son to his parents. The pampered youngster doesn’t regard his stepfather highly, while his mother is increasingly worried that he’s slipping away. On the other end is a pregnant woman Priya, who’s barely come to terms with the loss of her husband, and does lowly jobs for livelihood. Abhi and Priya’s paths cross at a malfunctioned lift at a plush apartment in the city. Abhi inevitably needs to rise to the occasion to save not one but two lives. 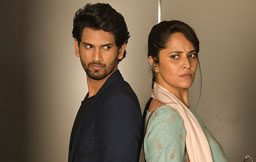 Barring the poor characterisation, a lanky, handsome Viraj Ashwin comes into his own as an actor in his portrayal of Abhi. Though he has some distance to go as a performer, Viraj displays enough vulnerability to justify Abhi’s transformation over the narrative. Thank You Brother is also a unique addition to Anasuya Bharadwaj’s filmography. As a widowed pregnant woman who goes through the motions in a malfunctioned elevator, she gets a solid role that requires her to portray inner strength and physical vulnerability at once.

Television actor Archana Ananth’s entry into filmdom is surprisingly impactful, while Anish Kuruvilla is passable in the part of a forgiving step-father. Aadarsh Balakrishna, Jayashree Rachakonda, Kadambari Kiran, Sameer are okay in brief roles. The likes of Raghavendra Raj, Harsha and Mounika Reddy don’t bring much to the table despite the ample screen time.

Let’s take a moment to acknowledge the fact that a Telugu filmmaker has at last ‘conceived’ a plot where its lead protagonists aren’t romantically linked to one another. Thank You Brother is in fact on a taboo-breaking spree from the very beginning, going by the conservative standards of Telugu cinema – the male lead isn’t depicted as a brand ambassador of machismo, the film is devoid of forced song routines or slapstick humour and barely lasts 95-minutes. It’s not surprising to understand why the makers of Thank You Brother chose a direct-to-OTT release – the digital medium is always the space that facilitates creative experiments and opens storytellers to an audience that’s more likely to appreciate their effort (than theatrical audiences). 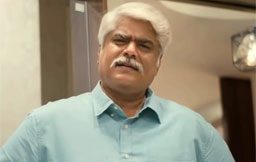 Yet, it’s a pity that a film with a solid premise doesn’t have the writing that does justice to its potential. The start is all the more wobbly. Abhi is ideated to be the epitome of the rich spoilt brat, but the filmmaker stretches things a little too far. The director’s idea of a rich kid is more a figment of his imagination, driven by absurd clichés and isn’t rooted in reality. Abhi proudly discusses his one-night stands among his friends, has drunken brawls with cops, and passes callous remarks about his mom’s second marriage. He goes to his deceased father’s subordinate in search of a job and haughtily says, ‘I want to give you the opportunity of being my working partner. You owe it to us’. There’s absolutely no reason why you need to invest in Abhi’s story.

If this wasn’t enough, the pregnant woman Priya’s backstory is straight out of a television soap. She is widowed right after her pregnancy, makes a living out of odd jobs and has a mother-in-law who weeps buckets lamenting about her son’s death.  Thankfully, Priya isn’t the melodramatic widow – she’s resilient enough to fight her fate. The emotional stretches in the film hardly strike a chord in the lead up to the story’s main event. Most importantly, the film still gets its main event right (when Abhi and Priya are stuck in the elevator). Little screen-time is wasted, the screenplay is sharper, there’s sensitivity and the thrills aren’t compromised.

The claustrophobic vibe within the elevator is authentic and there’s substance in the storytelling to distract the viewer from a few obvious logical goof-ups. Thank You Brother doesn’t romanticise pregnancy and depicts the physical trauma, complications of its protagonist in impressive detail (though taking the sentimental route at times). Abhi’s transformation by the end of the film could have been more convincingly written. The heightened emotion,  tension in the climax are effective even though the hurried resolution of conflicts is jarring. Watch Thank You Brother for its novelty but don’t expect it to blow you away. 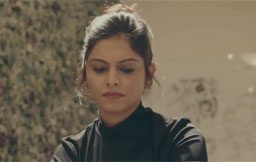 Thank You Brother is bolstered by its technical appeal – the sound design is terrific, Guna Balasubramanian’s score preserves the soul of the film. The director understands the atmospherics of the genre well but it’s the cinematographer Suresh Ragutu who is the film’s unsung hero. He has an eye for detailing and captures the tonal shifts in the story with great visual flair.

It’s hard to believe that the lift used in the film was, in fact, a set. For a film made on a shoestring budget, it’s appreciable its technicalities haven’t been compromised. The film has a solid story, yes, but the writing needed more consistency. The character arcs are wayward. 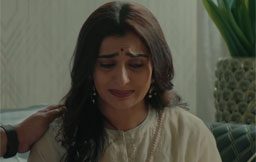