Home Reviews The Boys Season-2 Review – An Engaging Outing, Despite Overdose Of The...
Binged Rating7/10 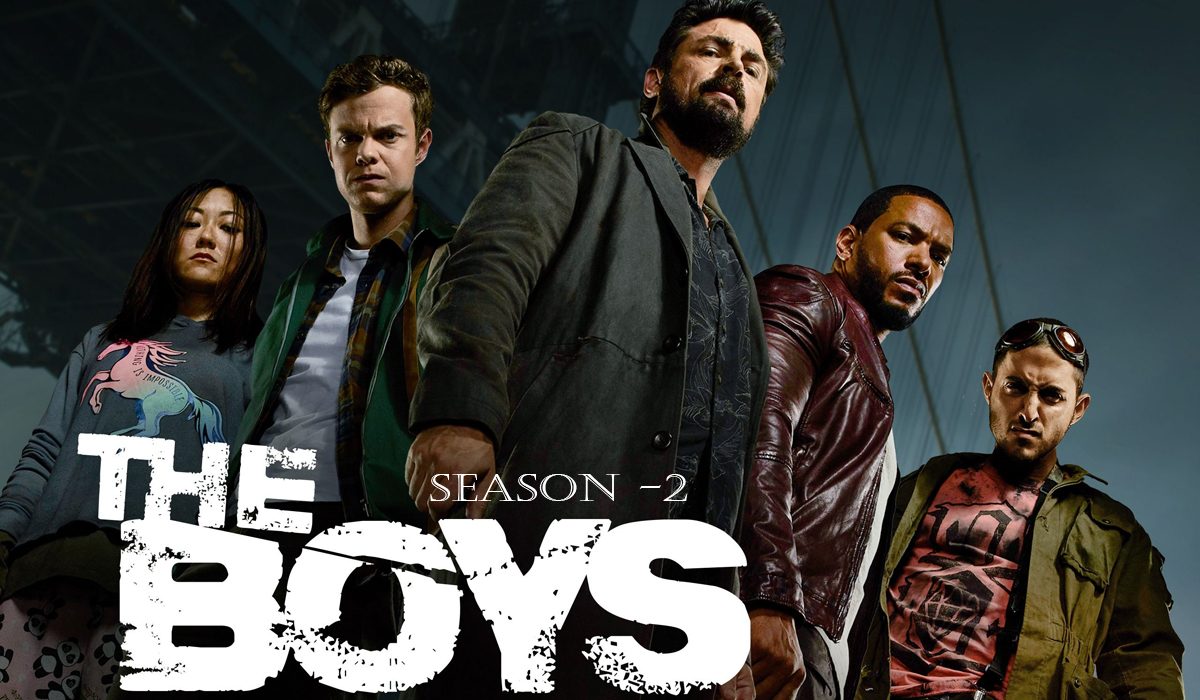 BOTTOM LINE: An Engaging Outing, Despite Overdose Of The Same Violent Fun

Season two of The Boys resumes from where it left at the end of the first one. The Boys are fugitives now. The focus is now on the substance – Compound V. It is the reason for the creation and existence of superheroes.

The Boys led by Butcher (Karl Urban) and Hughie (Jack Quaid) go all out in bringing down the Vaught empire by exposing Compound V and clear their name from all the mess. How the organisation counter reacts is the primary plot of the series.

A significant portion of the subplot involves Homelander, Stormfront, Butcher and Becca. It has a kid at the centre, who is the first natural-born superhero. How it all comes together, in the end, completes the overall basic story of The Boys. 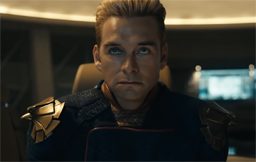 Karl Urban playing the leader of The Boys is terrific. He further grows in confidence from the first season. He gets more dramatic moments here compared to the action, which dominated the first or at least left an impression that way.

Unlike the rest who have limited character arc and growth, Karl Urban has a different dimension to his role. Each of his interactions with other people like Hughie, Becca, etc. shows a new side. They are all well contained within the overall arc without letting them shoot off in multiple directions.

As many as seven directors and writers are behind the second season of The Boys. The good thing is they are also part of the first season. So, everyone has an idea regarding the tone and stick to it. However, some problems do creep in due to so many people involved.

But, first, let’s start with the good news. The Boys season 2 is a good watch. The first couple of episodes are enough to make the judgement.

The biggest issue that was expected to occur with the second season was repetition. The sheer shock value of the first one and it’s raw energy made the heads turn. The way they turned the ‘superheroes’ format upside down was sensational. It presented all the clichés with a different approach and perspective (of a common man).

In the second season, one expects more as the novelty of the first one has gone. The focus will be squarely on the story and character development. The team of writers and directors too seem to be aware of the same.  As a result, they have gone for an overcompensation. What we get is too much content packed within the eight-episode series. 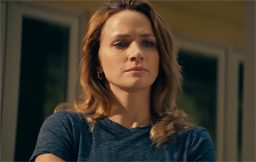 A lot is going on in the second season of The Boys, unlike the first part. It makes the narrative dense. Every character (in the sets of two) has a connection along with flashback. It gets too formulaic and chaotic intermittently.

There is so much happening that one might lose interest in the main thing if the attention is missing. Luckily, the flashbacks are packed in short bursts, which make it somewhat easy to follow, even though the problem persists. They are also predictable. It brings an uneasiness, in parts.

The core story related to Compound V and the son of Homelander is neatly handled. Even the rest, despite the meandering nature, is alright as it never misses the rawness or tense bits. The edginess and tension in the proceedings are always to keep the excitement alive.

The ending is sure to leave one with intrigue and wait for the third season and the direction it would take.

Overall, The Boys travel the same path as the first albeit in muddy waters. The core story hooks and keeps one engaged despite the predictability and excessively drawn out subplots of individual characters. If you like the first part, watching the second one is a no-brainer. If you haven’t, watch it for some edgy and unexpected narrative involving the ‘Superheroes’. 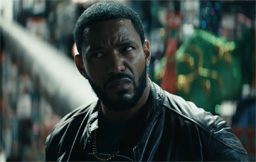 Most of the actors are repeated from the first season. Among them, Jack Quaid seems a bit lost. It’s also a part of the characterisation, so one is not sure here, but he isn’t as impressive. Antony Starr is as brilliant as he was in the first. Starr is the main anchor of the series along with Karl Urban. He does well in the crazy scenes and moments he gets. Tomer Capon gets more attention this time around than the previous one, and he is fine. Erin Moriarty lacks the fizz.

Aya Cash is the revelation of the second season. She starts as one among The Seven and literally grows as the face. She does well in her scenes together with Antony Starr. Giancarlo Esposito is the calm and menacing presence, as usual. He gets more scope towards the end and makes all scenes gripping.

The background score is handy in giving the narrative an explosive touch. Technically, The Boys is slick despite multiple cinematographers and editors working on the project. There is a mostly a consistent tone. The writing is neat, overall and terrific in parts. 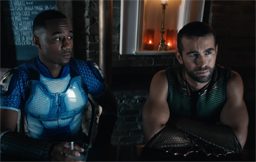 Too Many Sub Plots Slow Pace