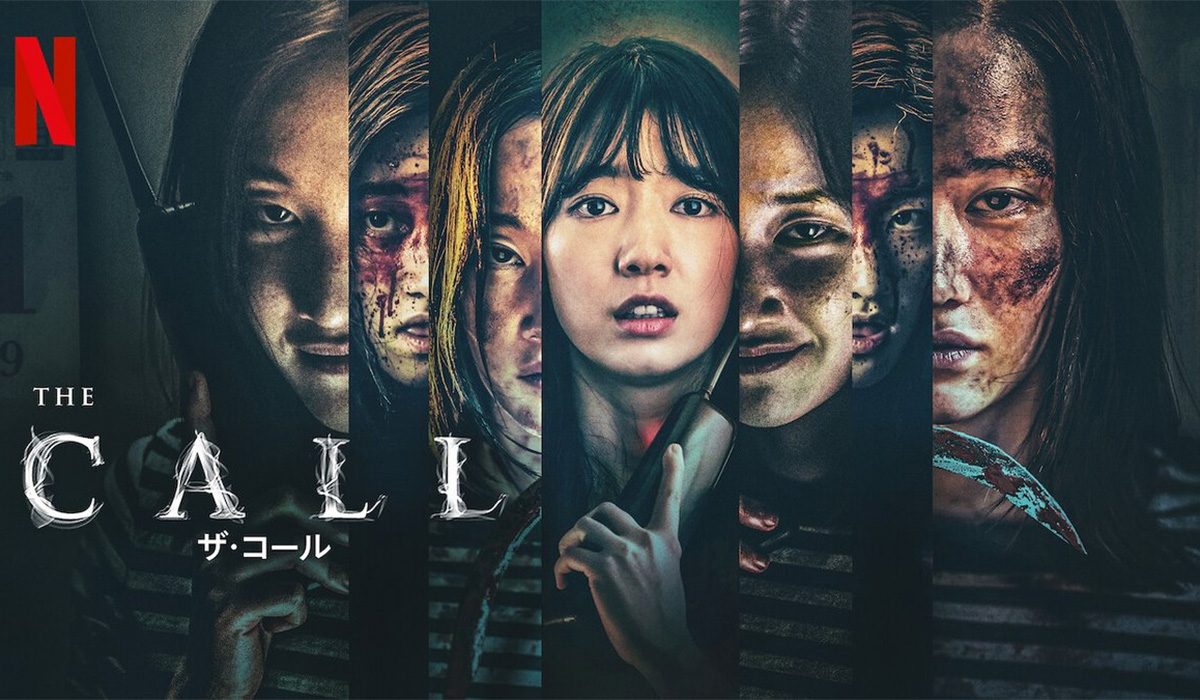 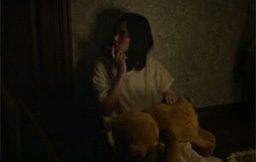 Kim Seo-yeon moves to a new house where she starts receiving strange calls. Slowly, Kim develops a bond with the caller and starts to help her in ways she can. How it backfires on her?

Who is the other person and why helping her turns out to be a battle of survival for Kim Seo-yeon is what the movie is all about? 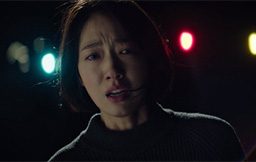 Park Shin-hye plays the main lead Kim Seo-yeon. It is written succinct and to the point. The actress neatly fleshes it out and delivers a grounded and believable performance. It helps the viewer getting connected to the story despite its outlandish central caveat.

From a happy girl next door to someone who is going through the horror of her life and facing a severe threat for survival, the character of Kim offers a lot of scope to Park Shin-hye to emote. She makes the best use of the available material and leaves a positive impact.

Lee Chung-hyun directs The call. It is based on another film called The Caller that came way back in 2011. The plotline is simple yet thrilling due to the critical central twist involving the time.

The movie takes time to get going as the beginning is very simple and gives an ordinary vibe. It goes that way until the initial twist concerning the ‘time’ is revealed. Once that is done, one is hooked to the proceedings. The director does a great job not to let that interest slip until the end. 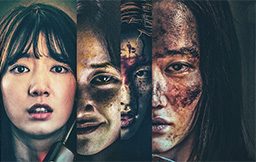 The critical thing here is buying the central plot involving the ‘time’ and how a ‘phone’ becomes the connection. If one does not connect or is convinced with it, the rest of the proceedings may not be that engaging as the foundation itself becomes weak. But, to those who have no issues, it will be a thrill ride.

The narrative gets edgier as it proceeds and some of the twists are sure to take one by surprise and keep alive the suspense. The latter is where The Call scores as it holds the attention until the end. A minor issue here would be repetitiveness, but the screenplay offers enough thrills to compensate for it.

Overall, The Call is an edge of the seat thriller that starts on an ordinary note. If one is patient, it would be a thrilling ride all the way. If you love the genre, it is an easy one time watch. 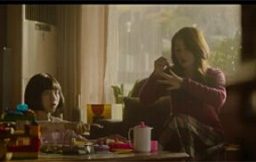 The Call has minimal artists. Jeon Jong-seo is the only other fully developed part apart from Park Shin-hye. She has also done an excellent job with her role. It grows in terms of the menace it creates as the narrative progresses. Jeon Jong-seo neatly brings out the ugly side of the character.

Besides the two, Park Shin-hye and Jeon Jong-seo, the other actors who have decent roles are actors essaying the parents (mother and father) to the lead and mother to the antagonist. They are well cast and do an adequate job.

The background score by Dalpalan helps keep the narrative tense. A few sequences without dialogues send a chill down the spine kind of feeling due to his work. The cinematography by Jo Young-jik is neat. It helps in creating the right mood for the thrills. The editing of Yang Jin-mo is crisp. The narrative gets a slick look and feel thanks to the combined effort of the technical team. The writing is adequate without overstuffing.

The Call Review by Binged Bureau