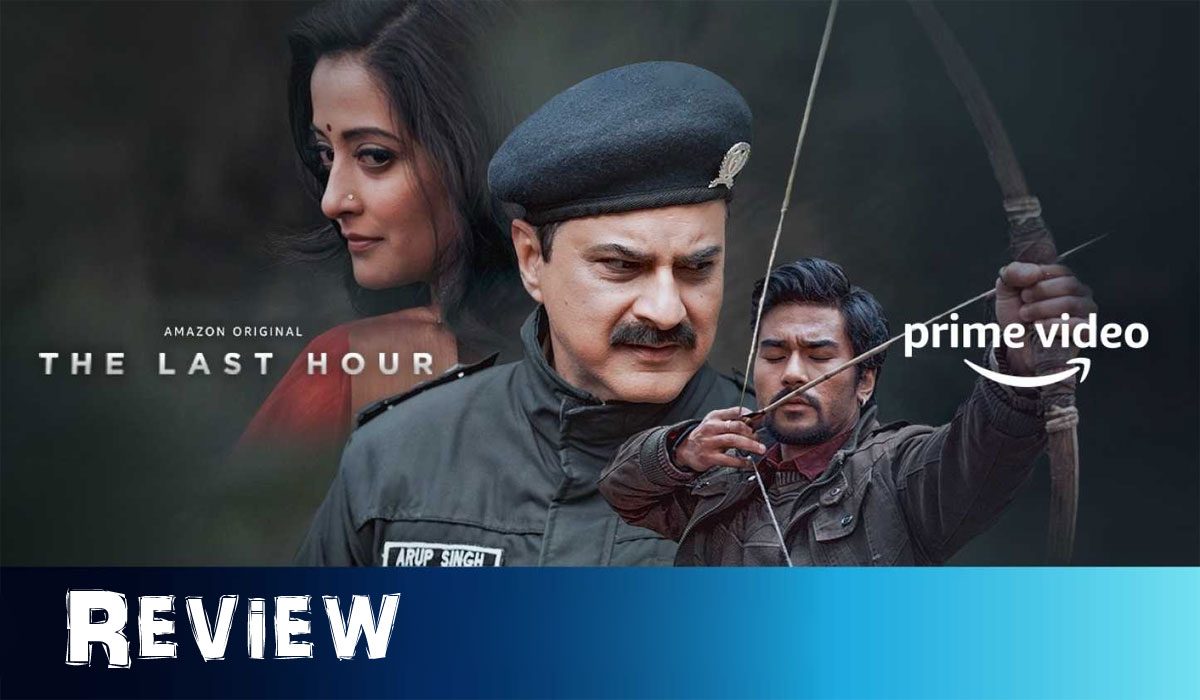 Arup, a senior cop in Mumbai, is transferred to a small Himalayan town on duty. Work remains his only solace while he’s trying to come to terms with the death of his wife in an accident and dealing with the strained equation with his daughter Pari. Dev, a local in the region is a young shaman, gifted with an ability to interact with the souls of the dead – a legacy that his mother is believed to have passed onto him.

Soon, Dev’s hired by Arup as a local informant to help him solve the mystery behind a series of murders in the town. Meanwhile, Pari develops a liking for Dev though the latter is torn between duty and love. And sparks fly between Arup and his colleague Lipika as well. An unexpected tragedy in Arup’s life forces him to rethink his relationships with his dear and near and he’s more committed than ever before to nab the culprit. 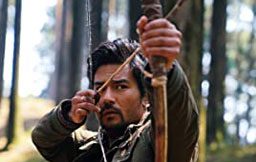 Acting standards stoop to a new low in The Last Hour, to an extent that even Sanjay Kapoor feels like the Amitabh Bachchan of this series. None of the actors but for him or Shahana Goswami make any impression at all. Even in the case of Shahana Goswami, her efforts are utterly wasted in an ambiguously written role that has no soul or purpose. The show makes a solid case for the representation of North Eastern actors in Indian digital content, but disappointingly, the cast doesn’t make this opportunity count.

Karma Takapa has the same confused, gloomy expression throughout the show and doesn’t have much range to shoulder a significant chunk of the screen space in a four-and-a-half hour-long series. Shaylee Krishen is another case of an actor miscast in a role and her lack of potential/effort to emote is telling. Raima Sen is barely seen, but Tenzien Choden is passable, all thanks to her screen presence.

The Last Hour is one of the rarest Indian shows to have thrown light on the positives and the flipside to shamanism, a prevalent religious practice in the North-Eastern part of India that enables one to communicate with spirits for a specific purpose. The insight into this age-old practice aside, there’s nothing in this show to captivate you across eight episodes. The narration is extremely tiresome, laboured and insipid. The plot takes ages to progress, the motives of the characters remain very vague and one’s not exactly sure about what the filmmaker strives to tell through this story. 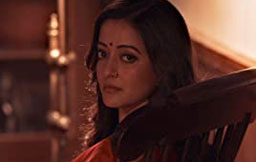 The supernatural element holds your interest initially but the overkill of the same trope (the lead character talking to spirits) makes it extremely redundant. The idea of a cop using a shaman to find out the missing link connecting a series of deaths in the town is engrossing though the writing is too uneven to sustain the momentum. The dialogues are absurd, the conflicts of the characters are all the more superficial. The interpersonal relationships lack emotional depth; the romance between Pari and Dev is pointlessly restrained and the dramatic elements are unnecessarily overblown.

The plot goes overboard in glorifying occult practices and spelling out details quite indulgently. There’s no zip in the narrative, there’s nothing to look forward to – the staging is too predictable and the absence of powerhouse performers hurts the show. Though it’s an encouraging sign that a story predominantly set in the North East has made it to a mainstream streaming platform, it doesn’t capitalise on the novelty of the backdrop all that well. The Last Hour loses a lot in translation – the makers beyond a point don’t know what to do with the material. Neither does this show thrill nor engages you emotionally.

The laboured narration apart, the music by Ginger Shankar is highly ineffective in adding any emotive value or depth to the situations in the show. There’s unnecessary drama to play up the sequences that have no meat. Jayesh Nair’s cinematography has the right element of mystery to go with the story and also takes one through the nooks and corners of the North-Eastern regions in all its visual splendour. The writing is dull and uneventful, going back and forth between a series of similar, uninteresting events. The series drags like there’s no tomorrow, the snail-paced narration is a snooze-fest at best. 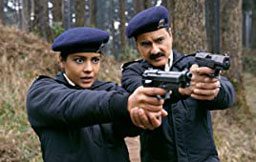 The interesting insights into Shamanism

Ambiguity in the storytelling