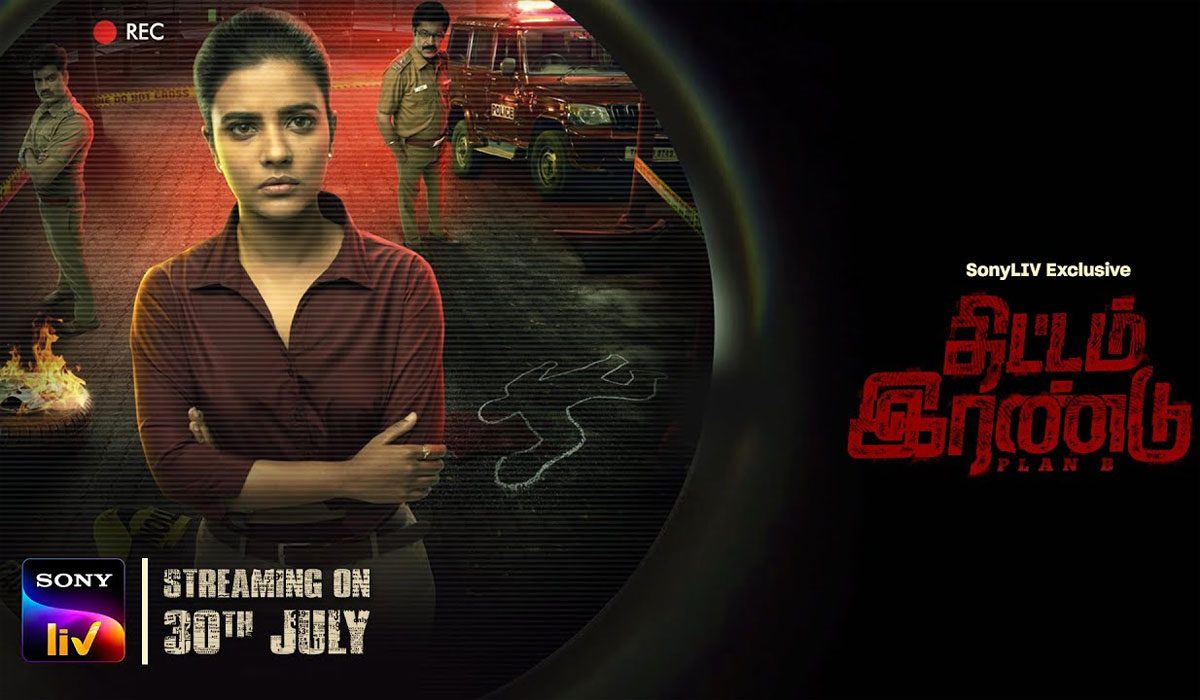 BOTTOM LINE: A Normal Thriller With A Knock Out Twist

Athira (Aishwarya Rajesh) and Surya (Ananya Ramaprasad) are childhood buddies. Post Surya’s marriage, they separate their ways. A few years later, Athira, who has become the police, is informed about missing Surya. How Athira goes through the investigation is the basic plot of the film.

While the investigation is happening, Athira falls for a guy named Arjun (Subhas Selvam). Who is he, and how does the whole thing end form the overall story of the film. 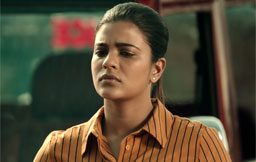 Aishwarya Rajesh comes up with another grounded, realistic and sincere performance. The director neatly utilises her close-ups and expressive face. It enhances Aishwarya Rajesh’s minute expressions. Unlike some of her recent outings where she won critical acclaim, Thittam Irandu is a lighter act, in comparison. It makes her acting decent and not something memorable for ages.

Vignesh Karthik directs Thittam Irandu, aka Plan B. He also provides the story and the screenplay. It is a straightforward investigative thriller with a twist in the tale.

Thittam Irandu begins ordinarily. The initial love track takes a lot more time than anticipated. It makes one wonder if the trailer is a misleading one showing murders and investigation. Well, it all starts after half an hour has passed.

When the investigation begins about the missing person, the narrative takes a different turn altogether. The change in tone is definitely jarring initially. But, the screenplay continues in that vein, albeit with a lesser focus on the love track. 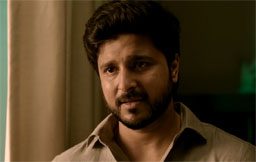 More than the inconsistent tone, the main issue with the narrative is the bland progress. It lacks the thrill and looks pretty dumb at points. It further makes one lose interest. The interval, however, is decent, and it makes one look forward to the rest.

After a point, the narrative becomes all about the ending. We know that we are being set up for a twist somewhere down the line. We anticipate it, and despite all the expectations, it sweeps off one’s feet when it occurs. It, however, would depend on guessing it, though. If you did it earlier, the ‘twist’ might not have had that effect.

It is only when we are through the climax that we understand parts of the blandness of the narrative. One has been deliberately led in the wrong direction. The red herrings take the logic out of the proceedings (at times). A good thriller doesn’t resort to such tricks, and that’s where Thittam Irandu loses.

Overall, Thittam Irandu is a decent thriller primarily due to its climax. The problem is one has to go through all the blandness to reach that point. If you are a sucker for thrillers, give Thittam Irandu a try for the end.

Subhas Selvam is acceptable as a sincere lover. He does his part neatly in creating chemistry with the lead. He is helped by the fact that the director focuses enough on the relationship. Ananya Ramaprasad has a short but impactful part. She gets to do some critical scenes in the narrative and manages to pull it off. Gokul Anand is alright as the meek-looking supportive husband. Pavel Navageethan playing a minor supporting role is okay. It could have been more intense. The rest of the cast are adequate for their small parts. 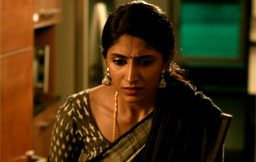 The music and the background score by Satish Raghunathan are okay. The former is helped because it is used as part of the narrative without appearing like a speed breaker. The latter helps in creating a mood but at a lower level. The editing by CS Premkumar is decent. There is nothing fancy or special here. The writing could have been a little bit better in the key scenes.