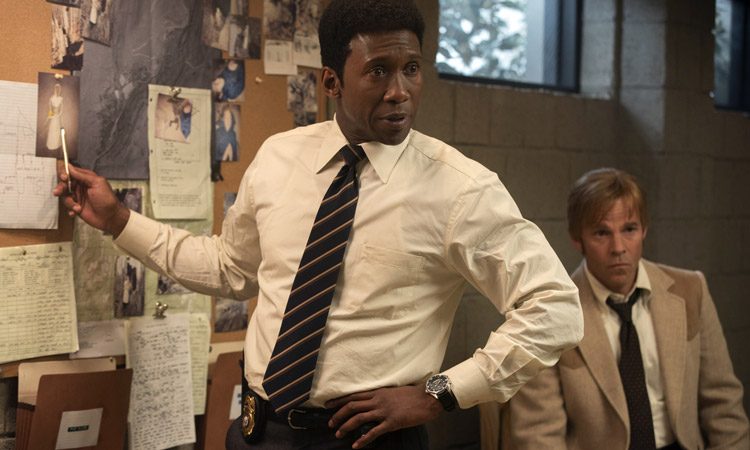 The peace of a neighborhood is broken when two kids go missing after a casual evening walk. Detectives, Wayne Hays (Mahershela Ali) and Ronald West (Stephen Dorff) take charge of the case. How the simple looking missing case becomes a widely talked about the investigation that lasts for nearly three decades is explored in the third season of crime drama, True Detective. 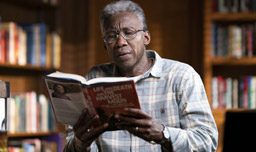 Mahershela Ali playing Detective Wayne Hays is sensational. It is a dream role for any artist and Ali makes full use of it and leaves us mesmerized with his act. There are multiple layers to the character which are skilfully acted without ever going overboard.

Not only is the acting natural, the prosthetic makeup too is done in a similar vein and together they depict a thirty plus year journey with high physical and mental precision. The older version could have easily led to repetition and boredom, but subtle nuances showcased by Ali makes one truly glued.

Three directors are handling the third season, with the creator of the series Nic Pizzolatto himself being one of them. The others are Jeremy Saulnier and Daniel Sackheim.

The season three maintains the same mood and tempo as the previous two seasons of True Detective. The good news here is unlike the last one; season 3 sticks to basics whodunits and crime drama tropes without treading muddling matters. It adopts the multiple timelines and back and forth narration technique yet there is never a lapse in engagement in the larger scheme of things. 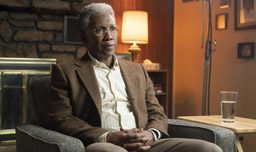 The opening episode sets up the rest of the series fantastically. However, the follow up doesn’t exactly live up to the high expectation set by the first. It doesn’t mean they are poor, but the whole narrative style feels showy for a moment, and the narrative gets irritating as the proceedings get more and more muddled like. One gets a feeling the season three is entering into the zone of the second. But, that is short-lived, thankfully.

But, the mid-season episodes leading to the climax are excellently executed. All the classic crime drama cues and pointers are brilliantly put out bringing a visible and excitement to the viewer. The various arcs involving different characters at different times and how it evolves with time is amazingly shown. The narrative gets immersive and observing at the same time, thanks to the proper exploration of various threads and motives leaving viewers highly satisfied.

The problem with the great middle portion is the expectations are set so high for the finale, and that’s where the third season leaves us with a mixed feeling. The final revelation of the mystery feels too simple and a tad underwhelming as well. The build-up was towards a loud bang, but what we get is a small sizzler. It could very well be due to the high expectations created by the prior episodes, and in time, people might find it perfectly fine, but for now, it definitely is a little disappointing.

The first two seasons of True Detective were filled with great cast and performances, and season three too is no different. Stephen Dorff as the close friend and detective Ronald West is superb in his part. Together, with Mahershela Ali, they provide the best moments of the series. The acting is a bit over the top compared to Ali, but that is fine, and they do get the good cop-bad cop dynamics right whenever necessary. Carmen Ejogo and others act well, like Scoot McNairy for example, but their characters lack the depth that is seen in the main leads. It is the reason why they have comparatively less impression in our minds.

T Bone Burnett and Keefus Ciancia create a suspenseful and eerie mood throughout with their music. It is minimalistic and yet manages to register whenever the chance arises. The cinematography by Germain McMicking is excellent. Together with the background score, it enhances the whole appeal of the show. The editing by Leo Trombetta is neat. The non-linear narrative could have quickly gone over the head, but that where the masterful work comes across. The writing by Nic Pizzolatto is essentially the make or break deal here. It is excellent and keeps us hooked all through.