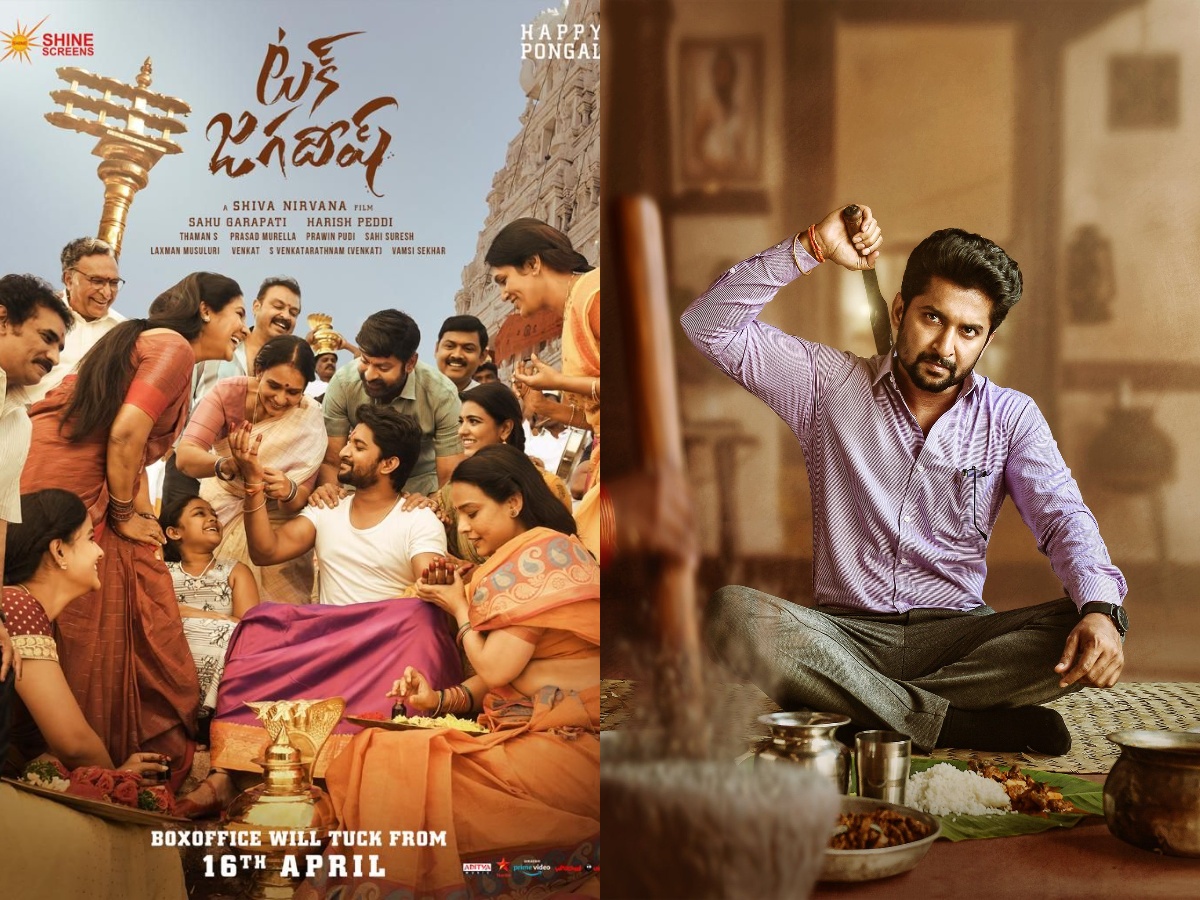 Naidu garu (Nasser) is a kind-hearted Zamindar kind of man in Bhudevipuram village. His is a joint family which is like a model for everyone for their close-knitedness. And there are some people who always try to disrupt the good deeds. One catastrophe splits the family. The rest is all about how Naidu’s son, Tuck Jagadish (Nani) brings the family together and does good to the village. 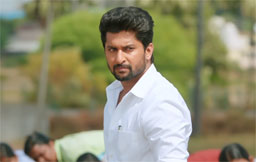 Nani is Nani in Tuck Jagadish. He is one actor who excels in comedy and emotional sequences. There is very little comedy in this film and he does justice for the emotions that are needed from him within the character boundaries. There are also some sequences which highlight the heroism in Nani and they are comfortable as well.

Tuck Jagadish is a film predominantly made to remind us about the beauty of joint families, the sensitive issues in villages which brings divide among the people etc. The team already said they did not try anything new but the idea is to stir the nostalgia and tug the hearts.

Director Shiva Nirvana got a huge casting and gave relatable names to them. The names, the casting, and the village setup gives us an honest feeling. But then, the good things end there itself. The multiple characters conflict with the screen time. We see characters coming and disappearing without purpose. It happens in the case of everyone, even the heroines and Jagapathi Babu. 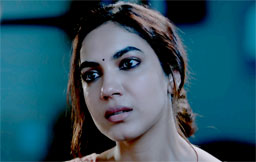 Due to many characters, no character is completely written. Nothing happens in the film in the first 30-40 minutes and from there, we get some respite with some movement increasing the hopes of a possible redemption. But then, the second half runs into a big roadblock.

Shiva Nirvana’s earlier films ran only on 3-4 characters, he deviated from that for the first time and paid the price. All in all, Tuck Jagadish is a film Nani and his fans would want to quickly forget. If these are the complaints when we have an OTT watch, we can say Nani is lucky to have missed the theaters.

As said earlier, Tuck Jagadish has a huge casting. To keep it straight, all of their characters are badly written. Ritu Varma and Aishwarya Rajesh are okay to the extent of what they are offered. But what they are offered is a gross injustice to their talent and promise. Jagapathi Babu is seen in two different shades. He does a decent job and again the character lets him down. Nasser plays the usual role of a ‘Great Father – Great Human Being’. The villains – Daniel Balaji and Thiruveer are not so great. 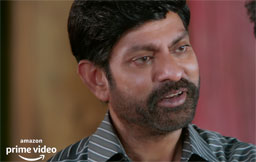 Tuck Jagadish songs by Thaman are not anything great to mention. They just pass off. The background score is a shocking disappointment. The makers have brought in Gopi Sundar to offer soulful music to this emotional drama. but then, the background score is non-existent or inadequate at most places. The cinematography is good, capturing the village side. Editing has been a major letdown with many abrupt cuts. The production values are appropriate.