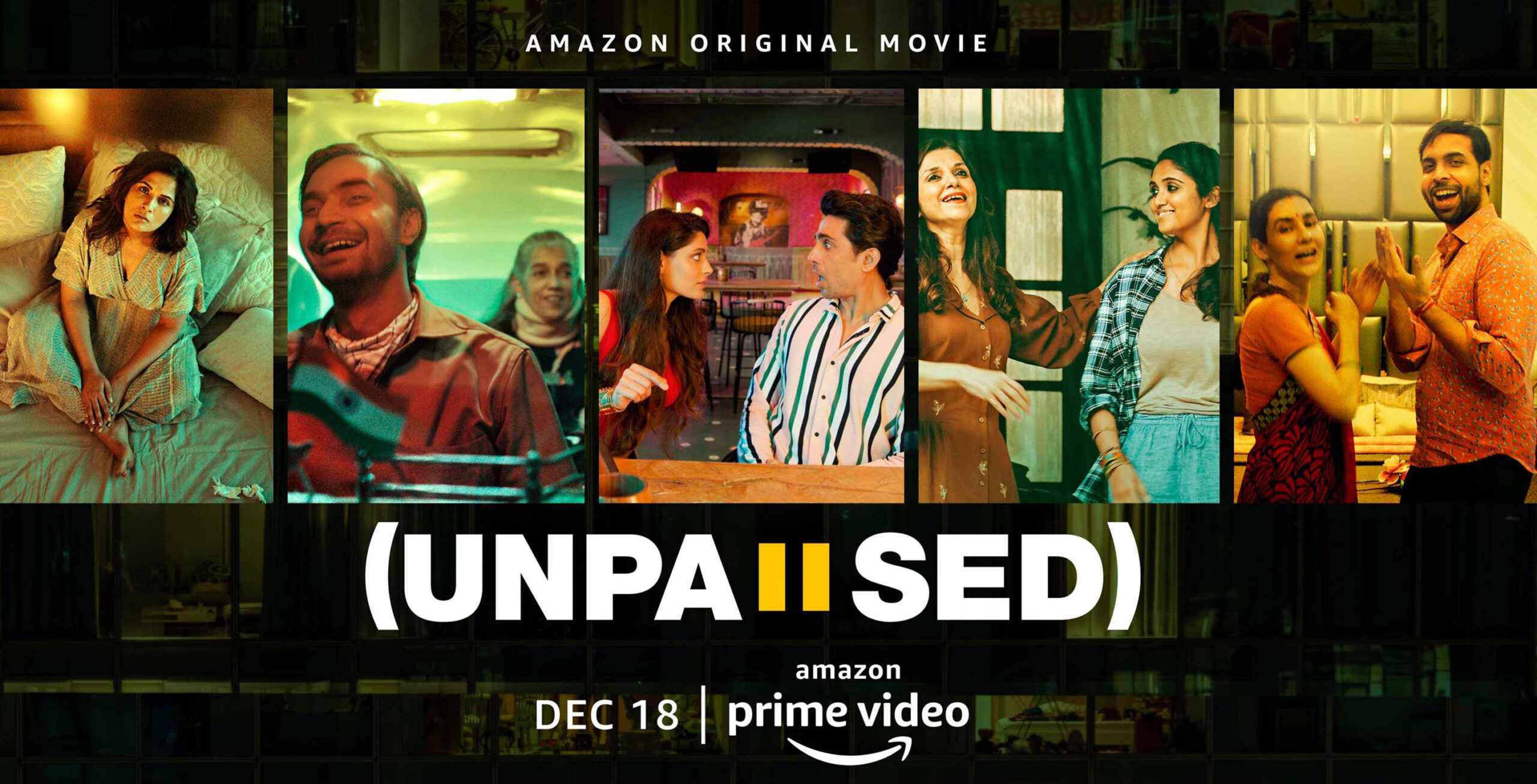 Skin N Swear: None Besides F-word Usage A Couple Of Times

Unpaused is an anthology series featuring stories that happened during the coronavirus lockdown in India. All the stories are set in Mumbai and look at the psychological and interpersonal aspects of relationships during the period. 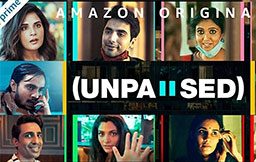 The experiences actors among them stand out with their subtler acts. However, weak character sketch mars a few like Richa Chaddha and Sumeet Vyas.

Unpaused brings together an unlikely set of directors like Raj & DK (Glitch), Nikkhil Advani (The Apartment), Tannishtha Chatterjee (Rat-A-Tat), Avinash Arun Dhaware (Vishanu), and Nithya Mehra (Chand Mubarak). Each presents us a different tale with a unique psychological condition, but the human nature of it is what binds it together.

The whole movie is set in Mumbai. It showcases us with different characters who are affected by the pandemic. Among the five shorts, almost all, barring one, are relationship dramas. Glitch is the only different one, but it so due to the climax twist. 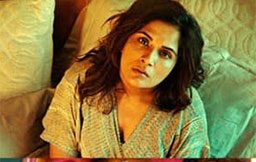 Unpaused as a title seems to be anti to what the movie showcases. It literally ‘pauses’ all the action and laughs and positive energy and presents a bleak and grim picture. They are then slowly shifted to a happy ending. All this happens in a controlled and cautious way.

The Mumbai is paused and people slowly coming to terms with it in their own way is the common theme running across three of the episodes. They also have a similar trope of finding an unlikely companion in the time of dire.

Taking at a look at them individually, Glitch is the most flashy and easily forgettable short if not for the end. The whole thing looks very superficial, lacking any depth. The point it wants to convey is good, though.

Rat-A-Tat is too lengthy for its simple premise, moments and final resolution. The bonding does happen, but there is a lot of struggle, and it is not just onscreen. The narrative looks contrived, and emotions lack organic build-up. Crisp narration and more impactful drama are what it misses.

The Apartment is the weakest of the lot in terms of the content. It is so routine and predictable. Director Nikkhil Advani rewrites his Kal Ho Na Ho opening keeping the corona background. So, instead of Aman, here you have another angel (quite literally named Chirag) coming to the rescue. The media setup, ‘me-too’ and the rest makes it a little convoluted too.

The best of the lot are Vishanu and Chand Mubarak. They are simple and straight to the point. The former has an inherent sadness to it, whereas the latter brings a smile to the face despite its (sadness) presence. Both are migrant stories in a different way, less showy and focus is on the key characters who deliver.

The eerie silences of Vishanu are sure to bring back the memories of depressing lockdown days. It is something the short achieves effortlessly whereas The Apartment fails despite so much focus.

Chand Mubarak is held together by the two actors who live their respective parts. The ‘national integration’ message is so in your face and comes across as distraction, though.

Overall, even though the beginning is sluggish, Unpaused does strike a chord towards the end. Its slow pace leads to boredom, in parts, but the stories do make it a one-time watch. 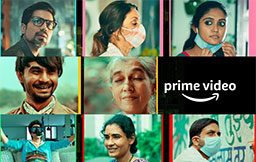 The songs act as speed breakers in the movie. They are not appropriately integrated with the narrative as in not hindering the pace. They do have decent lyrics and work well in conveying the emotion, but it happens at the cost of engagement.

The overall product is slick, and different technical teams have done an excellent job. The quality of the movie is consistently good. The editing is bit uneven; the narrative does feel a little jerky. A smooth flow is missing. The writing is okay. It is not heavily stuffed. 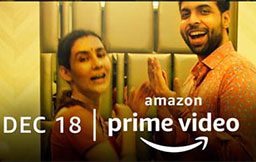