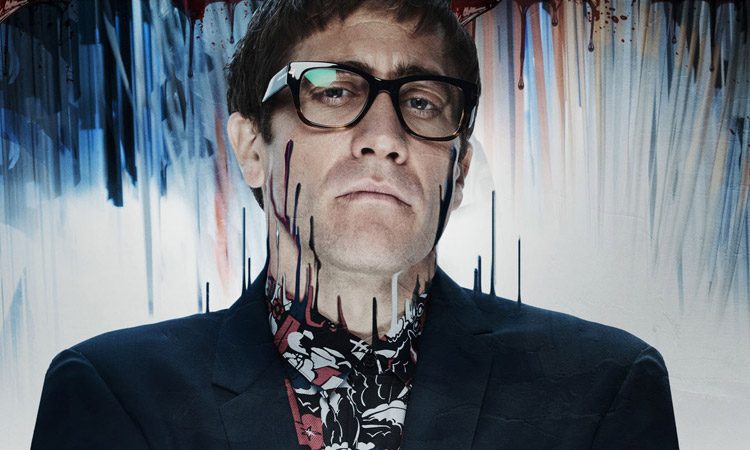 The lives of Rhodora Haze (Rene Russo), an art gallery exhibitor, Morf Vandewalt (Jake Gyllenhaal), a critic par excellence and Josephina (Zawe Ashton), a worker at the gallery, change when the painting of a dead man Vetril Dease are discovered. How they all are linked and where does the art leads them, is what the film is all about? 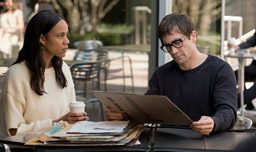 Jake Gyllenhaal is terrific in the role of Morf Vandewalt, playing a critic. It toes the line of being a caricature of a critic picking a stereotype body language, but the nonchalant and natural manner in which Jake goes about the snootiness doesn’t let it become one. We only see the role rather than an actor trying to play a role. The only issue here is it feels repetitive due to lack of depth in part and the writing.

Velvet Buzzsaw is the third outing of director Dan Gilroy after Nightcrawler and Roman J Israel, Esq. It is clear looking at the previous two attempts that the director has gotten progressively weaker and his first is still his best.

We can find certain similarities and peculiar sense of humour, courtesy of the writing, as common elements among the three films of Dan Gilroy. Coming to the story and narrative, Velvet Buzzsaw is a total departure for him regarding the genre if one can say so, as it is more like a cocktail of few rather than one thing in particular. The multi-genre mix coupled with the senseless derailed climax portions makes Velvet Buzzsaw a pointless watch. 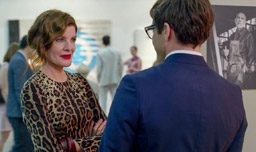 The first and last acts of Velvet Buzzsaw are failures in the direction as well as writing perspective. The middle portions are neatly done and create an eerie and classic horror feel. Viewer discretion is needed for some of the content too. But, the problem is this change in tone isn’t organically developed into the narrative. Few scenes and performance alone can’t save an entire film, can they?

Still, Velvet Buzzsaw has few moments of real horror that could be given a try if one is interested in watching a bizarre and scary outing in parts. For the rest, it is likely to come across as a precious waste of time.

There are many characters in the movie, but only a few manage to shine as not all have enough screen time to make an impact or are written to leave wanting more within a short time. Among the few who have equal parts, Rene Russo, Zawe Ashton, and Toni Collette are all good. Rene Russo is easily the best among the three, playing a super confident and manipulative art gallery owner. Toni Collette is next best despite turning out to be similar type character wise to Rene Russo after initial few scenes. Zawe Ashton has a better mix, but eventually, the character gets buried literally. John Malkovich is wasted. Natalia Dyer and David Diggs are alright in the tiny parts they get. The former gets a better deal and manages to be noticed in the end.

The music by Marco Beltrami and Buck Sanders, much like the film works in parts. It definitely helps in creating an eerie atmosphere and feeling, but nothing particularly stands out. The cinematography by Robert Elswit is neat. There is nothing remarkable though, but an attempt has been there for sure to create something unique. The editing is tricky for an effort like Velvet Buzzsaw. John Gilroy has done a mighty fine job in getting a coherent narrative. Some of the transition shots are amazing.

No, but give a try if in a mood for something crazy