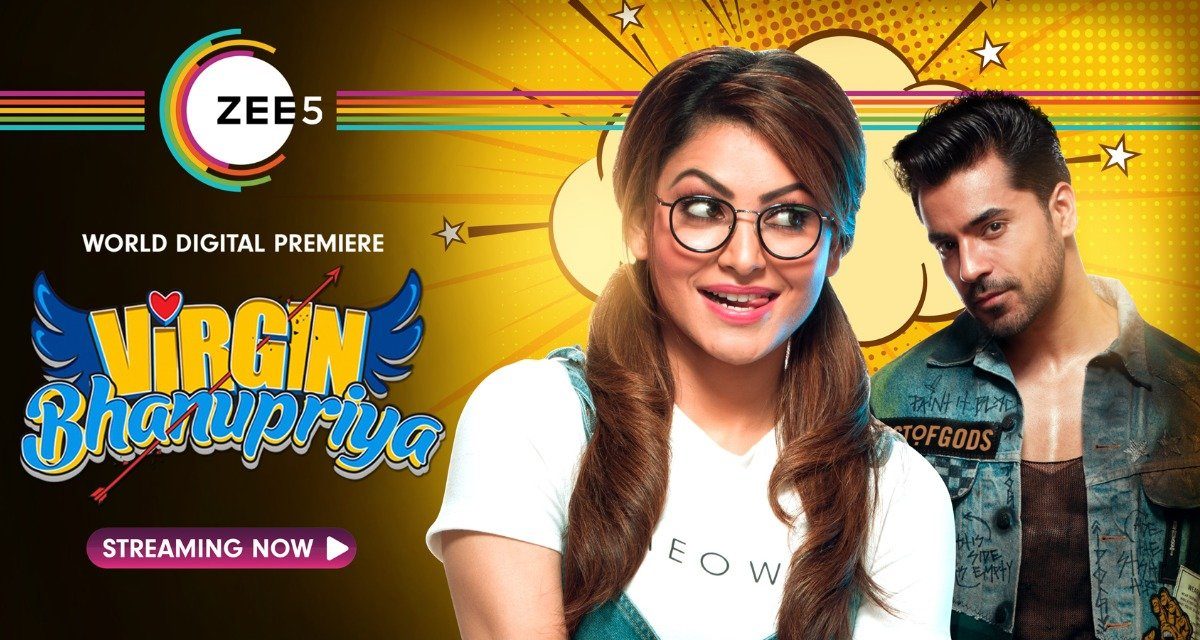 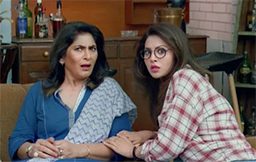 Bhanupriya, a girl in her 20s is desperate to find the man of her dreams and subsequently lose her virginity. Every time she tries to take a step ahead in her love life, she is met with disappointment. Her ever-quarrelling parents Vijay and Madhu, despite the love for their daughter, are preoccupied in their worlds. Rukul is the constant friend from whom Bhanu seeks relationship advise, even though the former is the last person one would call ‘sorted’. Rajiv tries hard to win the heart of Bhanu, while destiny has other ideas. Shartiya a.k.a  Abhimanyu seems to be the final man she pins her hopes on losing her virginity to. However, an astrologer predicts that her quest to lose virginity will never be fulfilled. 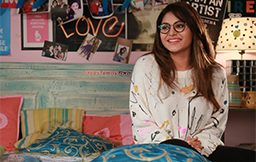 Urvashi Rautela as the bespectacled Bhanupriya unlucky with her romantic escapades makes a reasonable effort in being restrained and not going overboard. However, the other actors don’t get roles that merit attention. It’s tiring to see Archana Puran Singh as the wannabe-cool metropolitan mom for the zillionth time on the screen. Rajiv Gupta gets the film’s worst-written role as the father – the actor’s performance is as ambiguous as its characterisation. Briejndra Kala has a blink-and-a-miss appearance. Gautam Gulati’s puns hardly work but he gets good excuses to show off his toned body. Rumana Molla does nothing great with her role to drive home about, while Sumit Gulati is plain-unfunny. 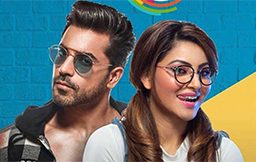 Virgin Bhanupriya is about a girl whose life begins and ends with discussions on virginity. Luck evades her every time she wishes to go all the way with a man. The film, in moderate terms, makes a mockery of its story in the name of a sex comedy. While it’s obvious that the storyteller and his protagonist are obsessed about sex, there’s not a single sequence in the film that remotely even attempts to be smart in its humour. Neither there’s sex nor humour. The comedy in the film is dumbed down to a level where a father in conversation with her daughter about sanitary pads tells her, ‘Is it something that I see on television? You’re already so thin, why would you need an ultra-wings sanitary pad?’ The disgust in the woman’s face after the conversation is precisely what a viewer feels after watching the film too.

Even to those who would watch the film to have a good laugh at its quest to provide a few cheap thrills, Virgin Bhanupriya ends up a crashing bore. The mother of a prospective bridegroom referring to Bhanupriya’s horoscope that cites the girl’s inability to lose her virginity says, ‘It’s like having a wedding night with the lights on’. Sample another instance of the film’s humour – the man refers to his genitals as his ‘little brother’ and pleads ‘his bird’ to fly (if you know what we mean) and the camera switches to a crow flying in the skies. The lyric ‘Muskuraane ki wajah’ is twisted to mean a man urinating. Wonder what was the filmmaker trying to suggest by naming Bhanupriya’s friend as Rukul Preet Singh? There are many gems like these. 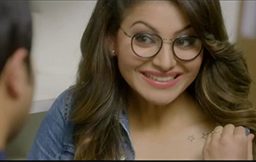 Even though the film doesn’t judge a woman for her sexual pursuits, the least Virgin Bhanupriya could have done is to give her some identity. The film romanticises a slap sequence and crafts it as a starting point for Bhanupriya’s romance with a man who treated her cheaply until the very last moment. The dialogues, constantly talking about the right time for a woman to lose her virginity, get to your nerves. The characters of Bhanupriya’s parents are extremely annoying too – they keep taking cheap, juvenile digs at each other. Despite the 110-minute length, the film feels painfully long. It’s hard to take the direct-to-OTT trend seriously when trash like this finds its way to a popular streaming platform.

The music in the film is unmemorable; it’s an irony that despite the coming together of four names, there’s not a single track that stays in your mind. The scope for a cinematographer remains restrictive in a setting limited to few houses and pubs. Given that it’s a premise that has been relatively unexplored, it would have been immensely refreshing if the director or the writer were honest in exploring the plight of a young woman who never gets to lose her virginity – all we get are a bunch of double-meaning dialogues that are more embarrassing than entertaining.