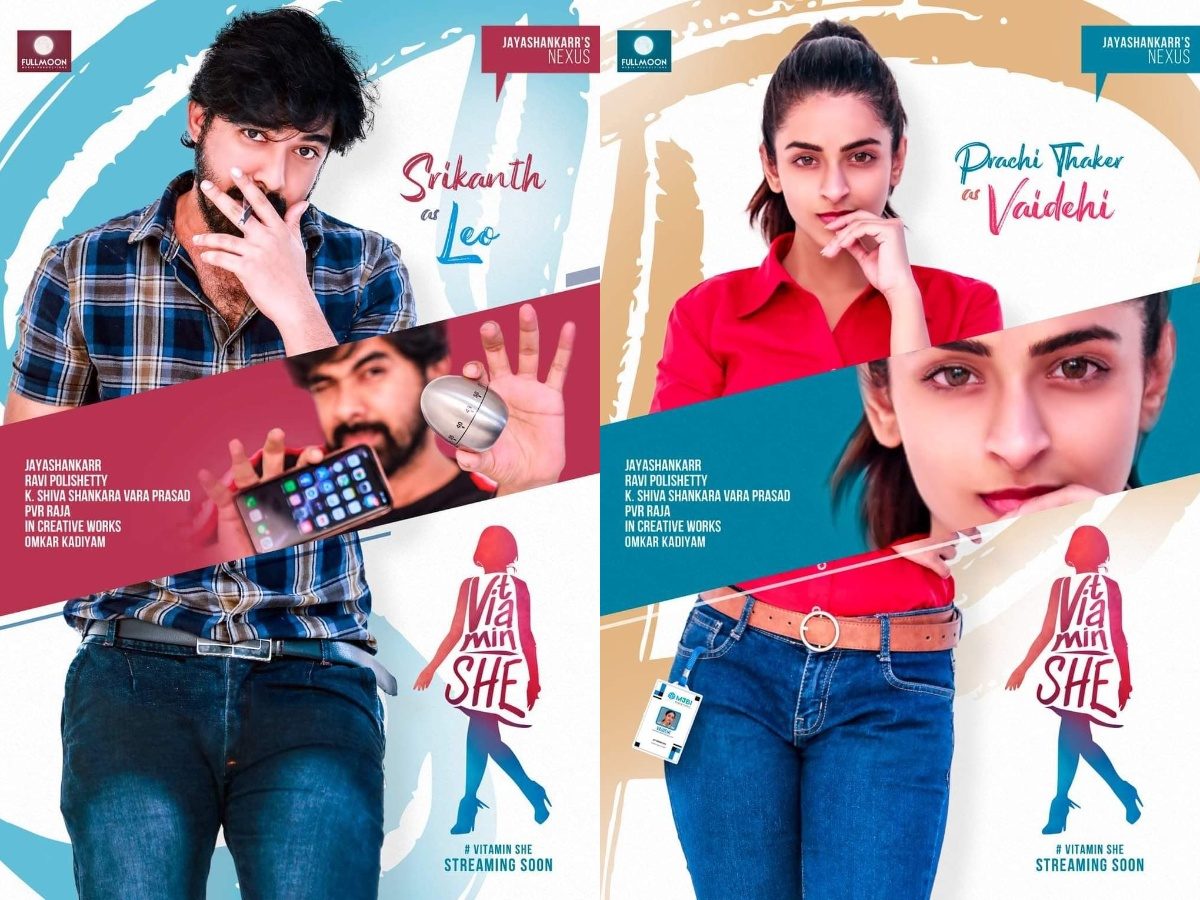 BOTTOM LINE: A Short Film On A Relatable Theme

Leo is a happy go lucky guy working as a software employee in a company. He loves two things, one is his mobile phone, and the other is Vaidehi. How the obsession with the former changes his life concerning the latter is what the movie is all about? 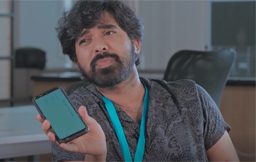 Srikanth Gurram playing the lead is effortless for what he has been cast. He plays a careless, phone-obsessed guy, which doesn’t require a lot of straining. He does it effectively. There are no real moments that stick out, making him register as an actor.

Jayashankarr directs Vitamin She. It is his second one after Paper Boy. However, unlike his debut, Vitamin She is more of an extended short done during the lockdown than anything else.

The movie’s premise is simple, and there are no real twists and turns in the plot. It is about a mobile obsessed guy who happens to love a girl. The director links the two using a simple plot device which we saw a few months ago in a web series. Of course, it comes under a universal theme related to the man’s obsession with technology and how it affects emotionally. 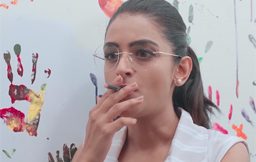 With such a weak and predictable story at hand, it becomes increasingly difficult to hold the viewer’s attention. One could end the movie right away in the first fifteen minutes or so.

Still, if one wishes to continue, it would be for only one reason – writing. It is not great, but effective within the setup and theme picked by the director. We can notice that, especially between the conversations of Leo and Laila (AI voice). It works well within the space. A few one-liners are impressive indeed.

However, with no story and properly developed characters and other things that one expects from a movie, it is impossible to sit through the end for the writing sake only. Everything else is ordinary and below. On top of that, we have songs to add to the length.

Overall, Vitamin She is an extended short film made on a relevant theme with decent dialogues. But, everything else is a downer. One can give it a try because of its short length, but remember that it is a ‘short film’. 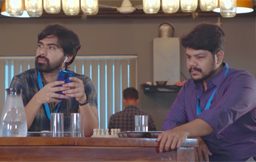 Prachi Thaker plays a modern girl. It means she smokes, wears glasses and trendy outfits. Besides these superficial details, there is nothing remarkable acting-wise. But, she suits well for the attempt, though.

Apart from the leads, none of the characters is developed. In fact, the only other thing that registers is the role of Laila, which is a voice. Rajashri Nair has provided the voice over.  It is the third, invisible but integral part. The rest are non-existent.

PVR Raja provides the music and background score. The former is entirely unnecessary for the movie. It adds to the length and does nothing. The bgm could have been better. The cinematography by Shiva Shankara Vara Prasad is decent if one considers Vitamin She as a short film. The editing by Nani Lukka is alright. The writing, as said earlier, is decent.