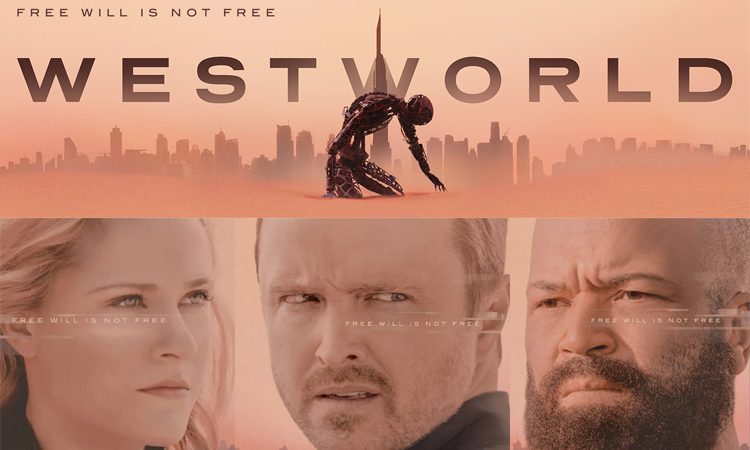 Dolores Abernethy (Even Rachel Wood) is out in the real world after leading a mutiny in the park (Westworld). She intends to destroy the world. Dolores finds aid in Caleb Nichols (Aaron Paul) to carry out the task. Did she succeed? Who is her opposition, and could they stop her from bringing an end to the world is what the third season is all about? 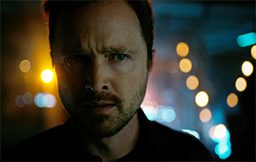 Evan Rachel Wood doing the part, third time over is grown in confidence. It is visible in the way she goes about her role. It also helps that the character develops into a rebel and the tough resilience has to be visible externally, as well.

In terms of emotional depth, Even Rachel Wood has got a better deal in the previous seasons, comparatively. She is mostly in aggressive, assertive and action mode here. She scores well on all three counts.

The show created by Jonathan Nolan and Lisa Ray is set in the future world. The humanoids are built for recreational and training purposes of humans and are located in a park. The previous season dealt with the machines developing intelligence and rebelling against the humans who own the park.

In season three, the story reaches the real world, which has been only shown as glimpses previously. Dolores leads the anarchy against the men of the world who hold power and created the artificial intelligence in the first place. 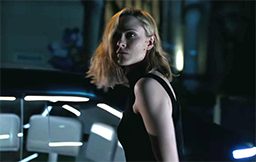 Like any good sci-fi story, Westworld poses many questions and presents scenarios that can be seen as parallel with the current world. It holds a mirror to us in a way and shows how things could go right or wrong.

The season three additionally brings a corporate espionage element. The sci-fi portions and the thriller elements are blended neatly for the most part. It creates an uneasy mixture, no doubt, with philosophical musings on one side and thrilling blocks on the other.

Only a couple of episodes manage to balance both the genres well. They come right in the middle and enhance the overall appeal of the show. It gives us a glimpse of how excellent and astonishing the effect could be when things go right.

Sadly, the ending gives a rushed feeling. It undermines the tension and narrative built through a track (the Arnold one), and also leaves with a sense of dissatisfaction. Of course, they would be continued in the next season, but at the start, it didn’t seem like way. 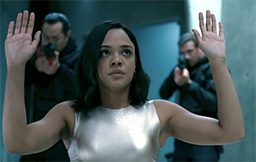 To anyone who has followed the previous seasons, it is less muddy in its proceedings compared to the second. In the end, it enters into a typical blockbuster sci-fi flick terrain. Maybe that’s the reason for the underwhelming emotion.

Overall, Westworld Season 3 is still a compulsive watch for the lovers of the genre, and the series in particular despite a few short giving. It is slow-paced but thoroughly engaging with neatly placed twists at every turn.

Most of the artists from the previous season re-enacting their parts, do well. Thandie Newton, Tessa Thompson, Jeffrey Wright, and Ed Harris belong to this set. The story gives them equal importance, but it is Jeffrey Wright who gets the best acting moment of the season, courtesy an emotional block.

Among the new additions, Aaron Paul starts decently and gets better as the season progresses. There is a lot of depth in his part, but still, it feels a little bit rushed, though. Vincent Cassel does well in his role. 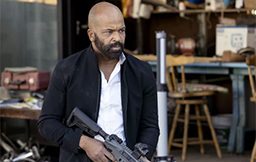 The background score by Ramin Djawadi is the first grade with a superb atmospheric feel throughout. The theme music is sensational, and it is used terrifically in bits. The cinematography is consistently splendid. The artwork is top-notch. The futuristic world has been wonderfully showcased. Although some elements do appear to be inspired by some seminal works of the genre. The visual effects are neat wherever they are used. The editing is fine, considering the nature of the screenplay.